What is Bitcoin Pizza Day 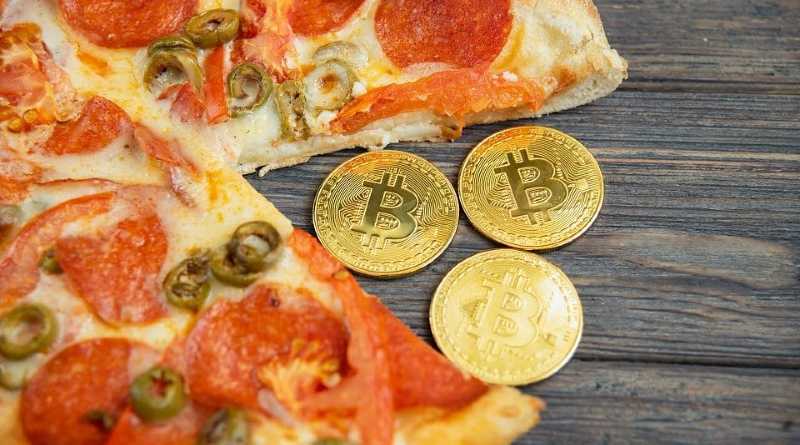 You may have read somewhere that today, May 22, is World Bitcoin Day. However, this is not entirely accurate. What is celebrated today is “Bitcoin Pizza Day”, a holiday that aims to remember the day on which the first purchase of a good using Bitcoin took place.

It took place on May 22, 2010 and the person responsible was a popular bitcoin user, called Laszlo Hanyecz, who had already anticipated his wish days before in the forum called: “I want to buy two large pizzas with 10,000 bitcoins as a form of payment. Two large pizzas, so I have something left for the next day, since I like to eat pizza later.

Laszlo Hanyecz gave more details in the forum post. In fact, he pointed out that it did not matter if the pizza was homemade or if someone ordered it from a fast food service. The important thing is that he arrived at his home and that the 10,000 bitcoins were accepted as “exchange currency”, since he had no other recourse and no possibility of preparing the pizza himself.

Nor was Hanyecz very picky about the ingredients. According to what he claimed, he liked “onions, sausages, peppers, mushrooms, tomatoes…” but yes, it was better if the pizza did not include fish (in case you are wondering, he did not point out anything regarding the pineapple).

The payment it offered, 10,000 bitcoins, represented at that time 41 dollars at the exchange rate (Today the value of Bitcoin has reached 55,000 dollars) and given the figure that was then, it did not have much acceptance among the members of the forum.

That is if, after four days of waiting, Laszlo Hanyecz received the two pizzas at home and he paid the 10,000 bitcoins to the person who sent them to him, the student Jeremy Sturdivant, who had contacted him through the mythical IRC chat. Let’s hope that Sturdivant didn’t get rid of this virtual currency quickly and has amassed a significant fortune.

Today thousands of daily transactions are made with Bitcoin in the world, but the date of May 22, 2010 has remained for the memory, and in his honor Bitcoin Pizza Day is celebrated today, a day in which many pizzerias from all over the world the world… they allow you to pay with Bitcoins.

After announcing the arrival of Wazer for Android Automotive, Google is making changes to...
Apple

Apple xrOS and realityOS: AR and VR systems must be based on iOS and macOS

Several reports indicate that Apple may launch its own VR headset with a content...