What is Android Digital Car Key? 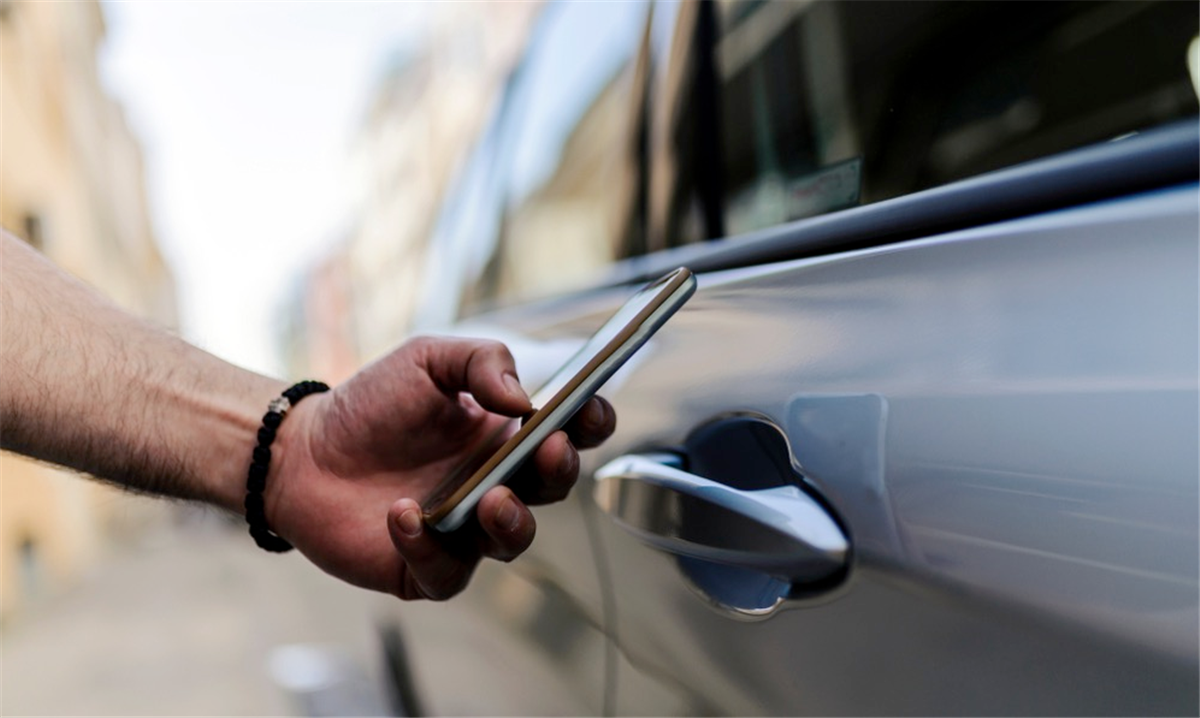 Maybe before it could only seem like science fiction or Hollywood movies, but the reality is that today there are already cars that use digital keys, call each other a card or a smartphonereplacing traditional keys to start the vehicle.

This can already be seen in Tesla brand cars, for example, and it is known that It is already a matter of time before this technology ends up being generalized throughout the marketthis for a future that does not look very distant.

now even, companies like Apple and Samsung are immersed in this new area and they are even beginning to offer various functions of this type for users. Well, fully linked to this, are the Android digital keys.

To make a long story short, an Android digital key is a function that allows you to lock, unlock and even start a car, all from a mobile device. For this, users must put the smartphone near the doors to open them, in addition to putting it on the car key reader so that it can be turned on.

It all comes through NFC and UWB technologies

Although the digital key works with NFC (Near Field Communication) technology, Google has made it clear that it wants to use UWB (Ultra Wide Band) technology, since with this it would not be necessary to bring the mobile closer to the doors or to the digital key reader to turn it onwhich with NFC should be done.

As for the cars themselves, this is where the current problem lies, and that is that, as we mentioned at the beginning, this new era is about to begin, but it has not yet done so in an official and generalized way. There are only a few cars today that turn out to be compatible with the Android digital key.

BMW is actually the only car manufacturer that currently supports the Android digital car key. Incidentally, Google has already partnered with the Car Connectivity Consortium so that this new technology can start to be seen in other vehicles soon. This, not to mention that some partners of that organization include Honda, Volkswagen, General Motors and HyundaiSo the best is yet to come.

November has already ended with a lot of news coming to Prime Video, Disney...