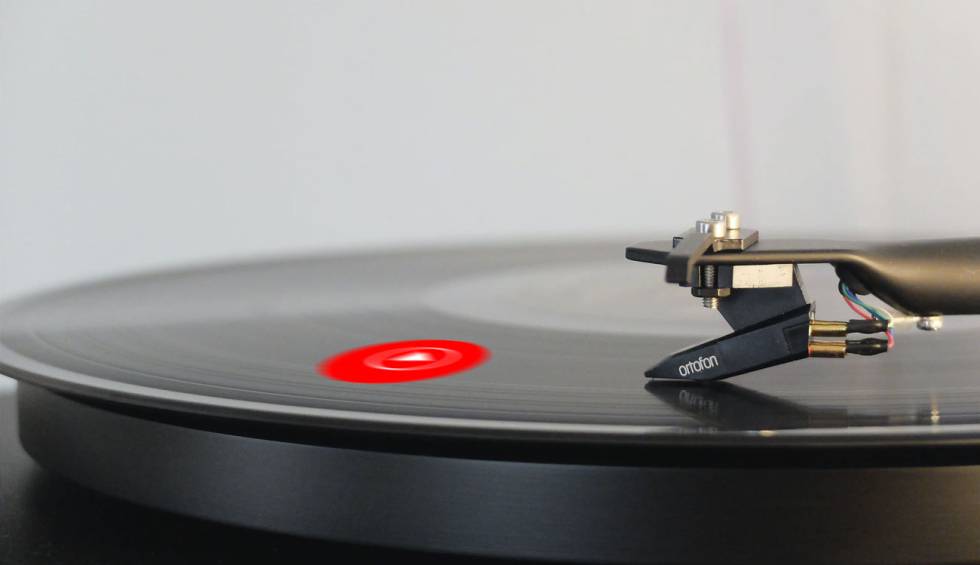 YouTube Music has been Google’s official music app for just over a year. Goodbye to Play Music and its entire ecosystem in the cloud because throughout this 2020 it will be saying goodbye to all of us in favour of the name that, commercially, can better place those of Mountain View in the battle against Spotify, Amazon or Apple.

So the normal thing is that all the important functions end up arriving only at this app that you have available on both iOS and Android, and that in recent weeks has finally begun to make things easier for all users who have a music subscription with Google. Now, do you know what those smart downloads are?

You will have something to listen to

The idea that Google has with this smart download function is that of allowing us to have something to listen to always, at any time and situation. Above all, for those moments in which we are out and about (not exactly now) and either we don’t want to spend data on our flat rate, or there isn’t enough coverage to go down and listen to entire albums or playlists.

In this way, when activating smart downloads, the phone takes advantage of every night, when we are connected to a wifi network, and download all those albums that we hear the most and even others who believe that, due to our tastes, they may be of interest to us. Obviously there will be times when you do not guess a single one, but surely from time to time, he will discover a jewel that you did not have on the radar.

This smart YouTube Music downloads what they do is download up to 100 songs in one go, Although we can modify that number in YouTube Music settings. We can choose less if we do not want to take up too much space, as well as the quality of those files to prevent the smartphone from collapsing, especially in those configurations in which we do not have many gigabytes.

To listen to that already downloaded music, you just have to tap on your Google avatar and access “Downloads”. There you will see the albums or playlist that you have voluntarily decided to download, the automatic ones and a thing called “Mixtape Offline”, which can have as many songs as you want: from one to 500, with a maximum space occupation (according to YouTube Music) of 295 megabytes. In the same way that we activate these smart downloads, we can do the opposite and free up all the space that we have occupied at once to re-synchronize it later.

Google works on the creation of a tool capable of generating...

The Witcher 3: video compares graphics and features of the “next...