TechSmartAerezona Developers
HomeMobileiphoneWe will finally be able to transfer WhatsApp chats from Android to...

Happen WhatsApp chats from one mobile to another regardless of the operating system it is possible, finally, in any direction. And there are few things that seem so simple on paper and then turn out to be so complicated. We have been able to transfer chats from iOS to Android for months, but it has not been until now that the transfer from Android to iOS has also been made possible.

To do this, both Apple and WhatsApp have confirmed that this option will be enabled from the native iOS tool with which it was already possible to transfer data from Android to iPhone. We refer to the “Move to iOS” appwhich will soon add this new feature to its version of Google Play.

A simple process that will save us headaches 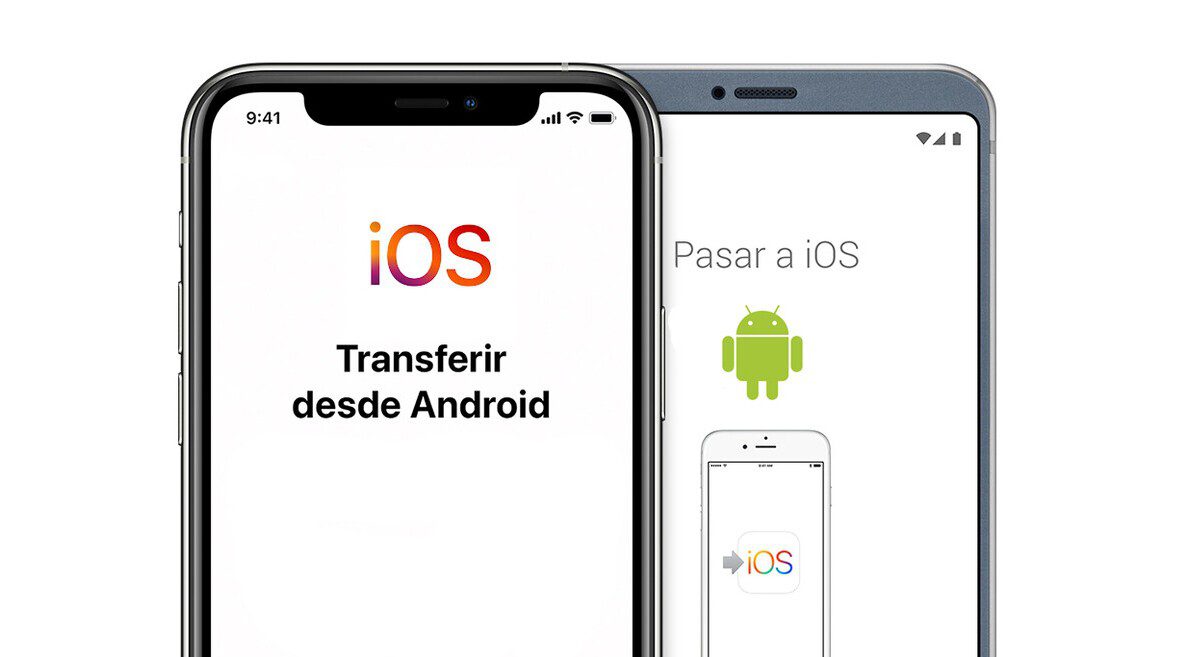 In the same way that we can transfer WhatsApp chats from iOS to any mobile phone with Android 12, the reverse process will be very simple. It may seem long, but as you will see in the following lines, it will not involve too much complexity. For this, as we warned at the beginning, We must have the app “Pass to iOS” installedalso known as “Move to iOS” by its English name.

It should be noted that this app is compatible with Android 5.0 or later (Android Lollipop) or a later version. Taking into account that we are already on Android 12 and that Android 13 is already just around the corner, it will be rare that you have an Android device that does not support at least that aforementioned software version.

The downside of transferring chats is that it will need to be done when setting up the iPhone for the first time.

As far as the iPhone is concerned, it should be in its initial setup. After following the typical steps of choosing language, region or connecting to a WiFi network, a screen will appear in which we will be suggested transfer the data from another device. At this point, we must select the option of Transfer from Android.

The moment we choose that transfer option, we will see that a message appears on the iPhone. six character code, which we must enter in the “Go to iOS” app of the Android mobile (the option will appear after opening the app and accepting the terms and conditions of the service). What is done at this time is to create a private WiFi network between the iPhone and the Android mobile, so that both devices can be connected and transfer data.

The transfer of data from one mobile to another could take several minutes or even hours, always depending on the amount of data that is being handled. 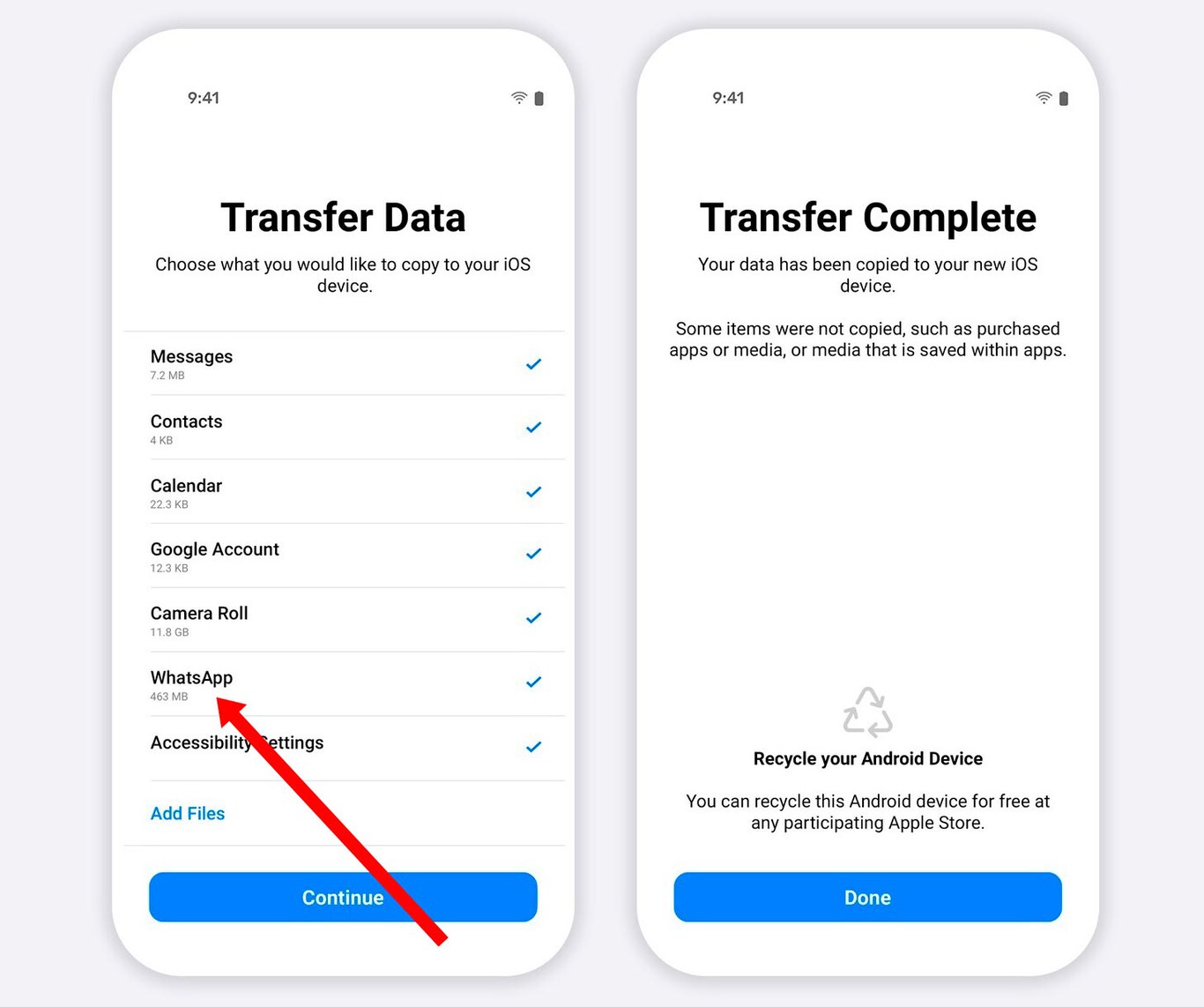 “Move to iOS” interface with the option to move all WhatsApp

Such data transfer includes, but is not limited to, contacts, photos, web bookmarks, email accounts, or calendars. And of course, WhatsApp chats are now also included. It will be a matter of selecting all the data that we want to transfer from the Android mobile to iOS, click on “Continue” on the iPhone and wait for the process to finish.

It should be noted that after this procedure we will not have to do anything more than continue with the initial configuration of the iPhone, so that when we finish we will have All the WhatsApp data that we had on Android is now available. Although, yes, this process could be somewhat long depending on the amount of data that we are transferring and the speed of the Internet connection that we have in both terminals.

Regardless of how long it took us to do the operation, we can see that it is an extremely simple procedure. We hope that there will be some more information soon about the exact date these options will be available, which will make it moving from one mobile to another is no longer so dramatic, nor do we have to resort to tools of dubious efficiency to pass WhatsApp chats. At last.