TechSmartAerezona Developers
HomeMobileiphoneWe already have the first Chinese clone of the iPhone 14 Pro...

A Chinese clone of the iPhone 14 Pro Max has appeared in aliexpress with a strong resemblance to the original device, at least externally.

The smartphone is named i14 ProMax (subtle, right?) and, at first glance, it is difficult to distinguish it from the iPhone 14 Pro Max, at least in the images on the web (you would have to see it in person…).

The iPhone 14 Pro Max is Apple’s flagship and is priced at  €1,469 in Spain, being able to reach 2,119 euros in its 1TB variant. The pill-shaped notch cutout and new dynamic island are hallmarks of the Pro models. 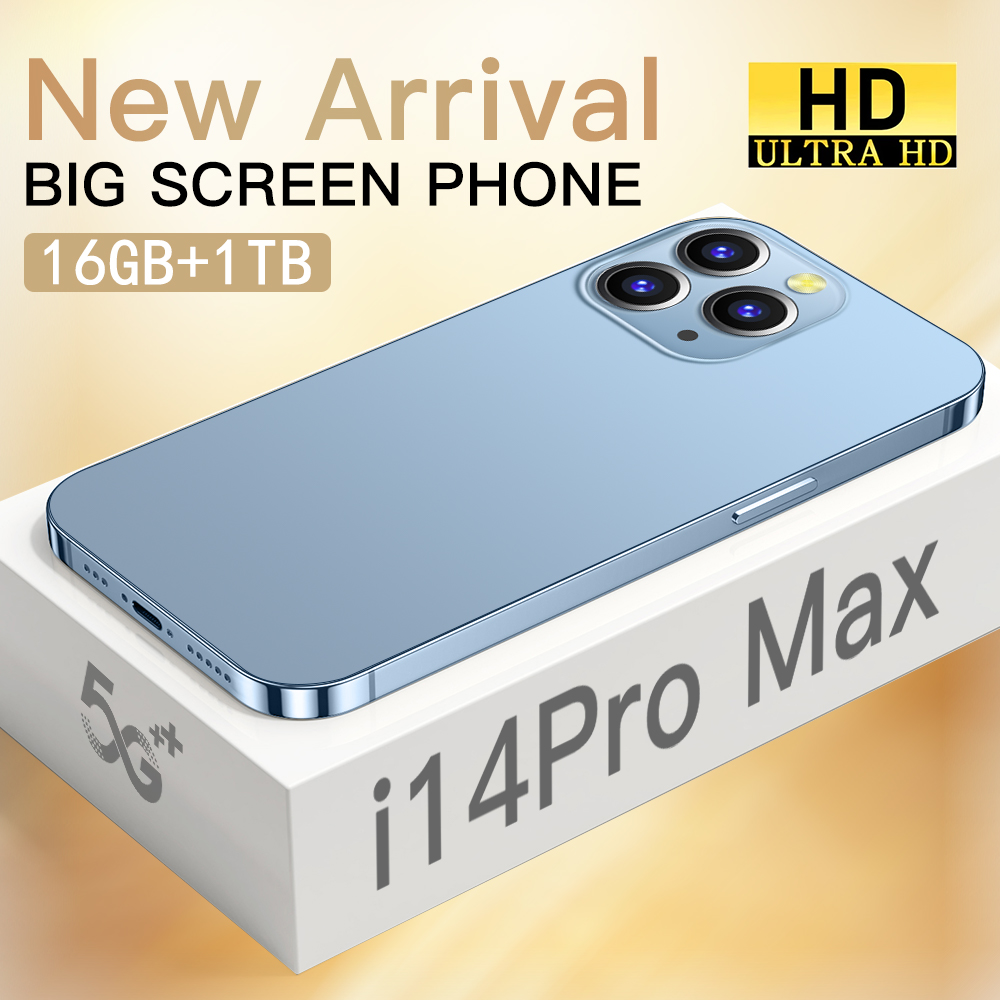 The screen has two holes, but it seems that someone forgot to tell the manufacturer that they shouldn’t look like two separate holesbut as a single pill-shaped hole, if you’re looking to look like the iPhone 14 Pro Max.

If you wonder what their price is, they are only 114 euros, so you can get an idea of ​​the quality of the components. «The phone is very beautiful (as in the photo). Instead, its operation is null. There are bugs, it’s very slow, its sound is atrocious, basically I don’t recommend it,» Write a buyer.