TechSmartAerezona Developers
HomeEntertainmentWatch the preview of “Fakes”, the series in which two teenagers build...

Watch the preview of “Fakes”, the series in which two teenagers build an empire full of lies

Can you imagine that in your adolescence you would have become the queen of false identifications in your country? Okay, fakes, shows you a fiction in which it happens. This is the new American title with a release date in Netflix for the next one september 2which tells the story of two young teenagers and best friends who, without looking for it, end up building one of the largest fake ID manufacturing emporiums in North America.

The trailer then begins with the two girls walking down a high school hallway before moving on to their penthouse, where federal agents subsequently break up a party. But how did it all start? It turns out that there was a moment when the girls were chatting excitedly and one shows the other a fake ID created by herself, which is almost identical to the original. So, her best friend, surprised, asks her if she really did it: to which she received the answer: “A five-year-old boy can set up an Internet business.” And since then they embark on this new and illegal adventure.

Every episode of fakes it switches between the perspectives of the friends, muddling the details and turning the entire series into a mystery, as well as being a crime comedy. 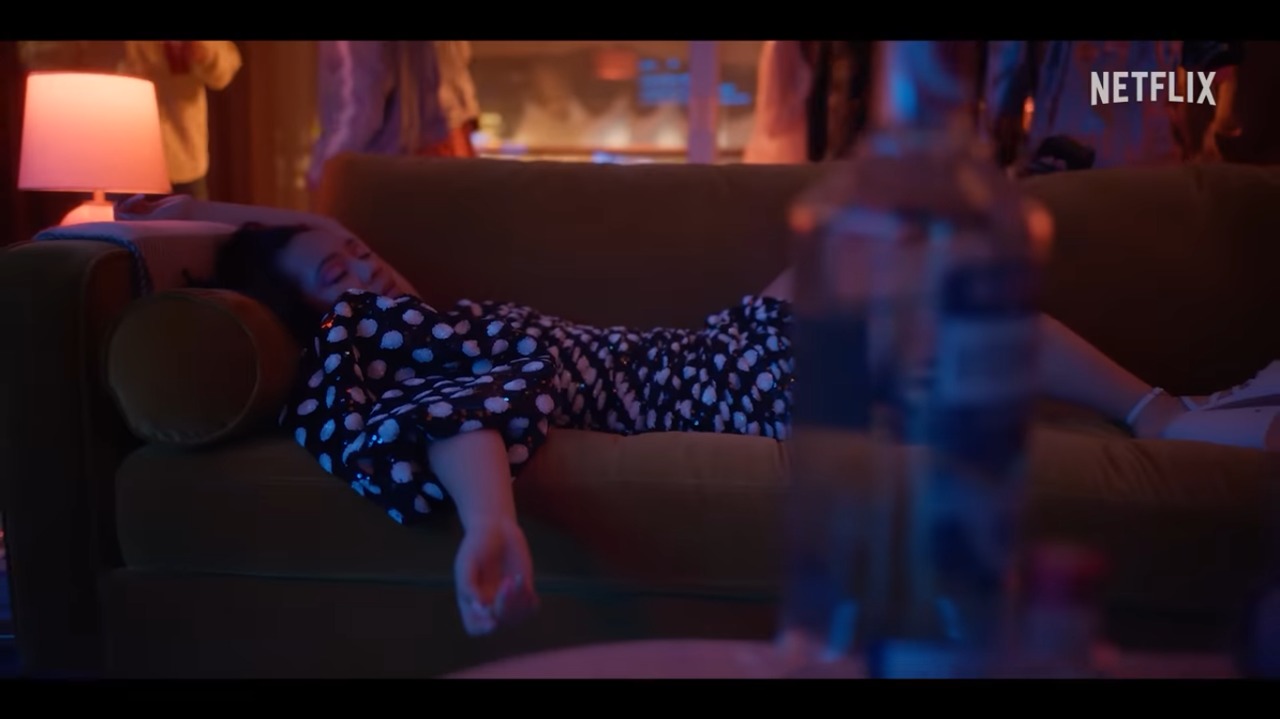 The protagonists of this production will be played by the young Emilija Baranack (Riverdale; To All the Boys I’ve Loved Before) Y Jennifer Tong (sacred lies). And next to him you can also see the Canadian Richard Harmon (The 100) giving life to the central male character.

fakes will have 10 half-hour episodes and was created by David Turko (the warrior nun) and directed by the filmmaker Jasmine Mozaffari. CBC has first-window rights in Canada, while Netflix it has the second window in Canada and the first in the rest of the world. 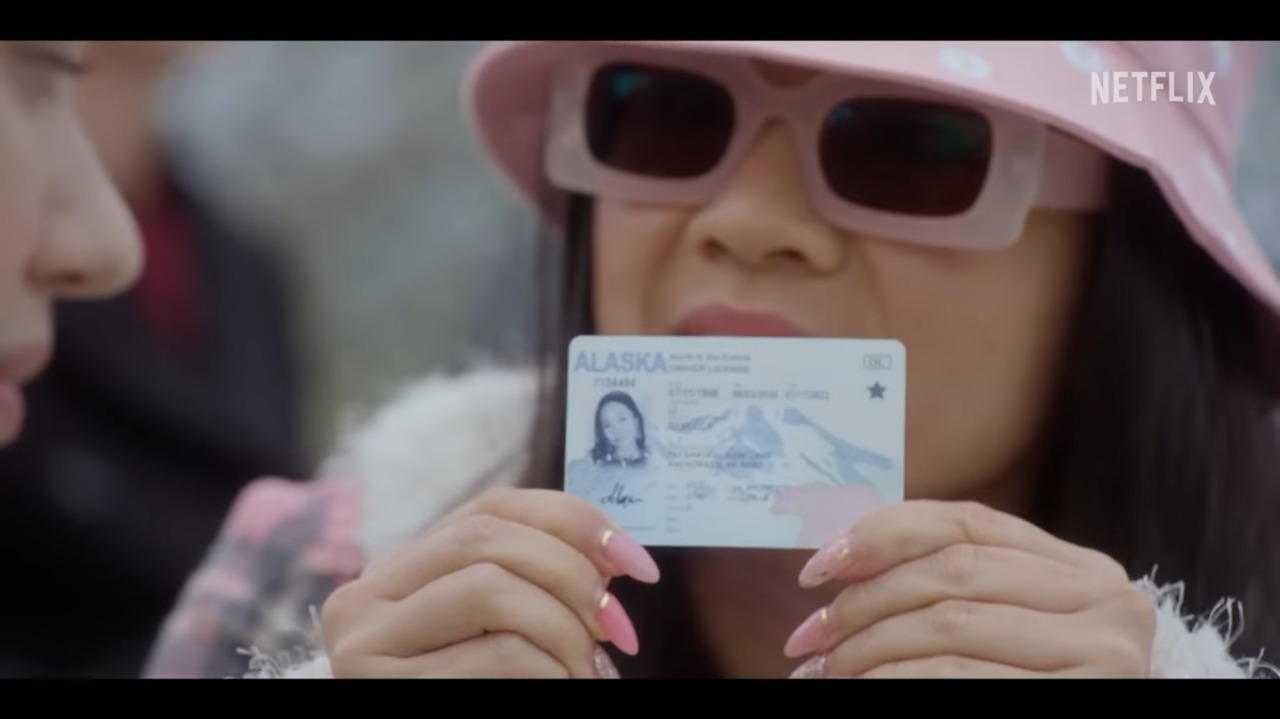 David Turko and Jasmin Mozaffari are the main figures behind “Fakes”. (Netflix)

Other faces behind this production are simon barry Y Stephen Hegyes as executive producers. And in the same way they are Lilly Burns Y Tony Hernandez (from the production team of Emily In Paris), among others.

fakes It’s a story that starts with a lot of fun, but turns complicated. Wait for her!