Volvo releases an update to bring Android 11 to its cars 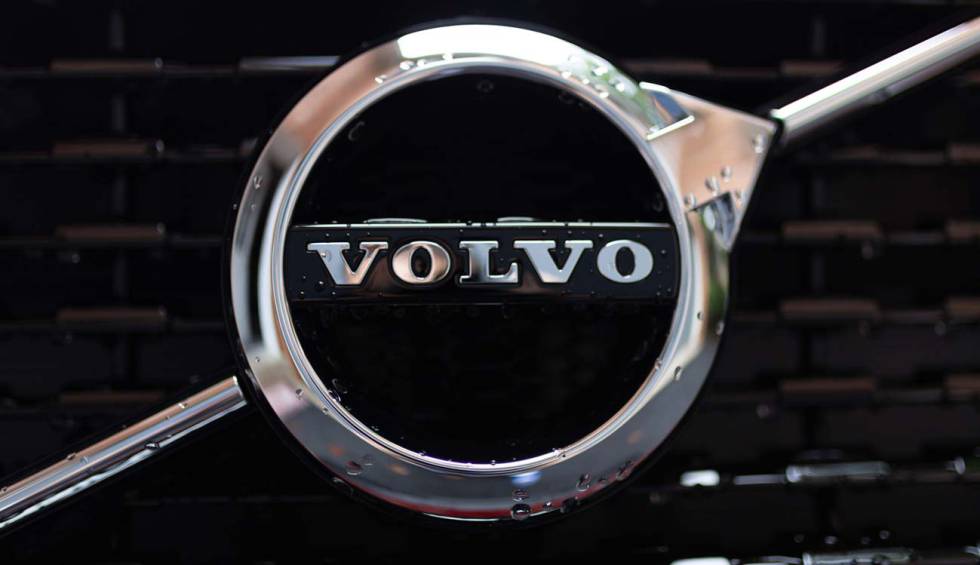 For some time the manufacturer Volvo It includes the possibility of updating the software that exists in their cars wirelessly, using OTA technology. This allows the company to constantly offer improvements to those who buy its cars, something that is essential considering the advances that are constantly taking place in everything that has to do with technology.

What has just been known is that all the models that offer this possibility, where Volvo Cars electric cars are already present, will receive an update to the operating system they use. And the improvement will be very important, since we are talking about a practically complete change of what users will be able to use once the corresponding package is downloaded and installed, which will be launched wirelessly this week, as indicated by the manufacturer itself. .

What is the big change coming to Volvo cars

Well, it is to make the leap to the operating system Android 11 of the work that Google has for cars. In this way, everything that has to do with the infotainment options that the manufacturer includes in its cars will improve significantly. An example of what we say is that improvements are added in the optimization of the power management in everything that has to do with the climatic management of cars (including more notifications to know the percentage of charge that the vehicle has).

But there are other improvements that come with the update announced by Volvo. One of the most striking is that you will have access to a more applications in the Play Store for Android, such as those related to parking or navigation management. Among the latter, we must highlight the improved support with Google Maps or the voice assistant of the Mountain View company.

An update that starts now

The eighth update that Volvo launches, as we have indicated, begins this week and is expected to be installed gradually in nothing less than 190,000 cars, so this demonstrates, on the one hand, the large fleet of vehicles that the manufacturer has on the market with OTA support and, on the other, that all the technological advances that improve the lives of users are constantly integrated . In addition, advances such as those indicated are a clear example of how positive the collaboration between this company and Google is.