TechSmartAerezona Developers
HomeTech GiantsAppleVersion of iCloud in the browser receives a new layout with elements... 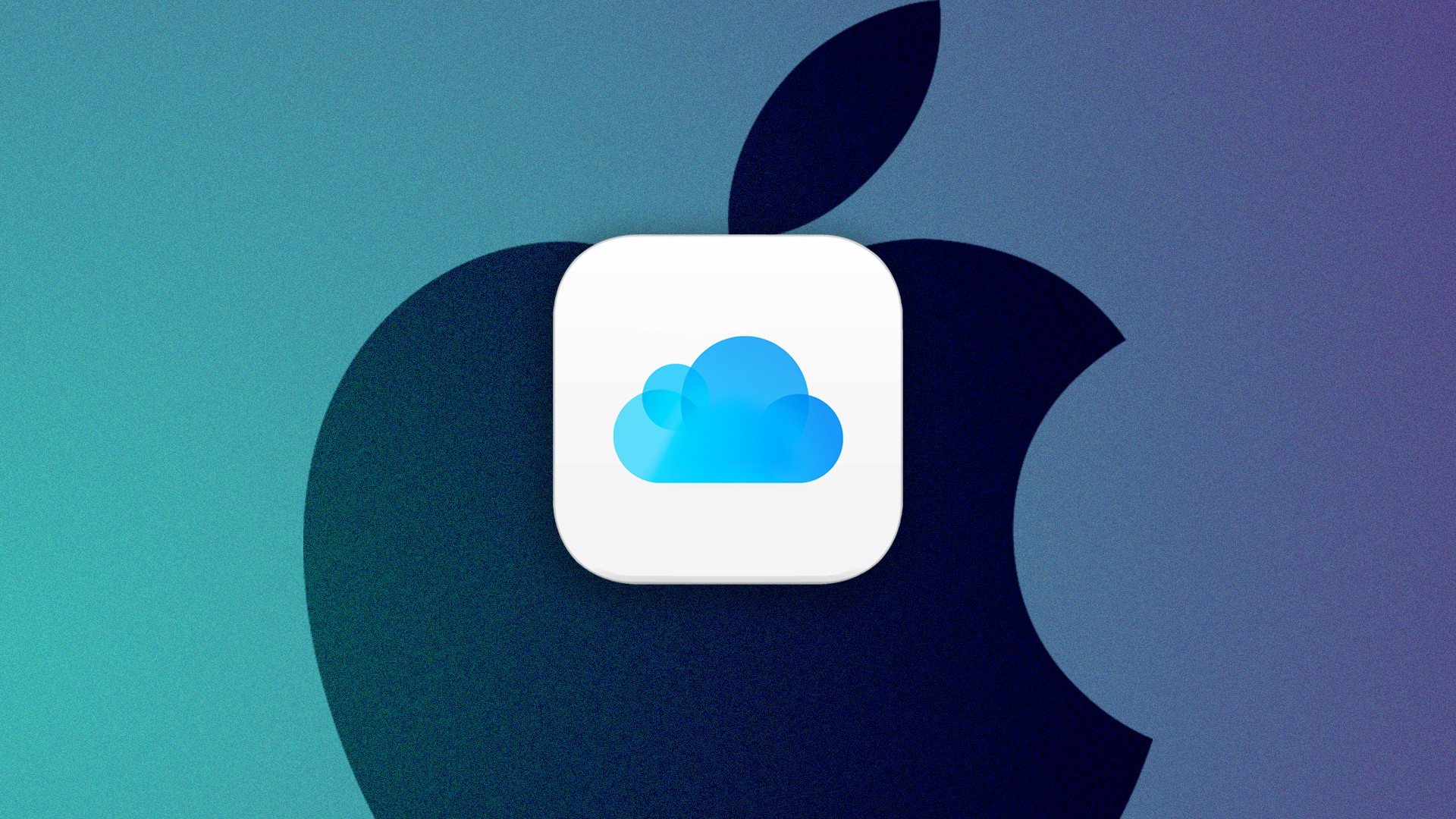 O icloud website was updated by apple and several elements have had their look revamped. In this sense, the graphic part was very similar to what users find in iPad🇧🇷 In addition, the services are all arranged in tiles, which in practice work like the widgets🇧🇷

This new layout was already being tested by apple and its ‘final version‘ was close to arriving. It can even be said that the change is quite radical compared to the look previously presented on the page. Now, the user will have quick access via shortcuts to photos, notes, service “Find My iPhone”, email and more.

It is worth mentioning that it was not just the look that changed, since the functionality of iCloud in the web version is also different. What was seen in the previous model were several icons that redirected the user to other web applications. With the new layout, interaction takes place without necessarily leaving the main page of the cloud service.

Be that as it may, despite applying the changes, Apple has not actually added new features and functions. Therefore, even if it is more practical and similar to what you see in tablets from apple, nothing very revolutionary was implemented with other than the changes in the graphic elements.

Recently, Windows has gained greater integration with iCloud to an extent that facilitates not only the transfer of files, but also the usability of the service in general. For example, the way to view saved content has changed and become more practical and enjoyable in Microsoft’s operating system.

And you, did you notice that iCloud.com has changed its look? Tell us what you think here in the comments!