The various USB cables should now be easier to distinguish from each other. The USB-IF, the organization responsible for formalizing this standard, has decided to simplify the logos. 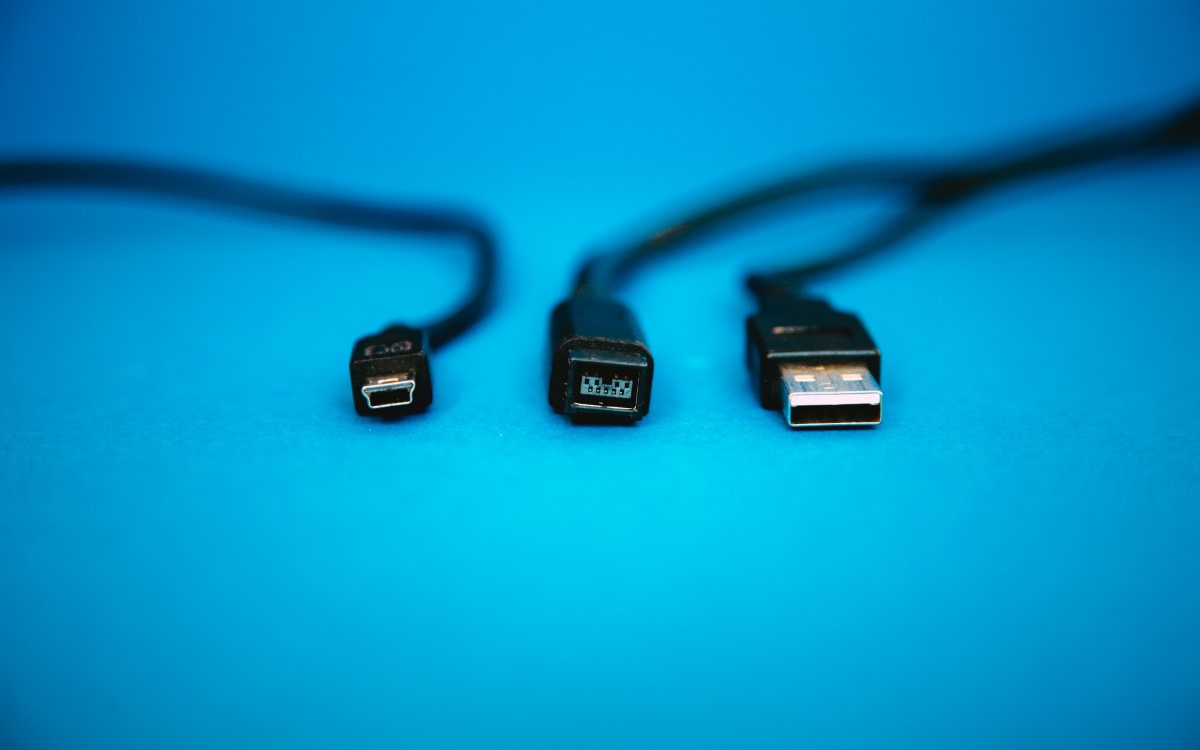 The USB-IF, the organization created to promote and support the Universal Serial Bus, has decided to pass a big sweep in the nomenclature of this norm, which is certainly omnipresent, but which no one understands anything about. Exit SuperSpeed, the name people were supposed to remember when they talked about USB 3. USB4, which was supposed to unify Thunderbolt and USB, suffered the same fate.

With this new image change, USB promoters want to make it easier to understand the different cables offered in stores. Rather than talking about standards, customers will now be able to rely on logos displaying transfer speeds in full. Around the holidays, we should normally see new logos appear on cable boxes and other computer accessories. The old products and the old appellations will still be visible on our shelves, just long enough to sell off the stocks, but very soon, everyone will be able to determine the USB cable adapted to his needs at a glance. 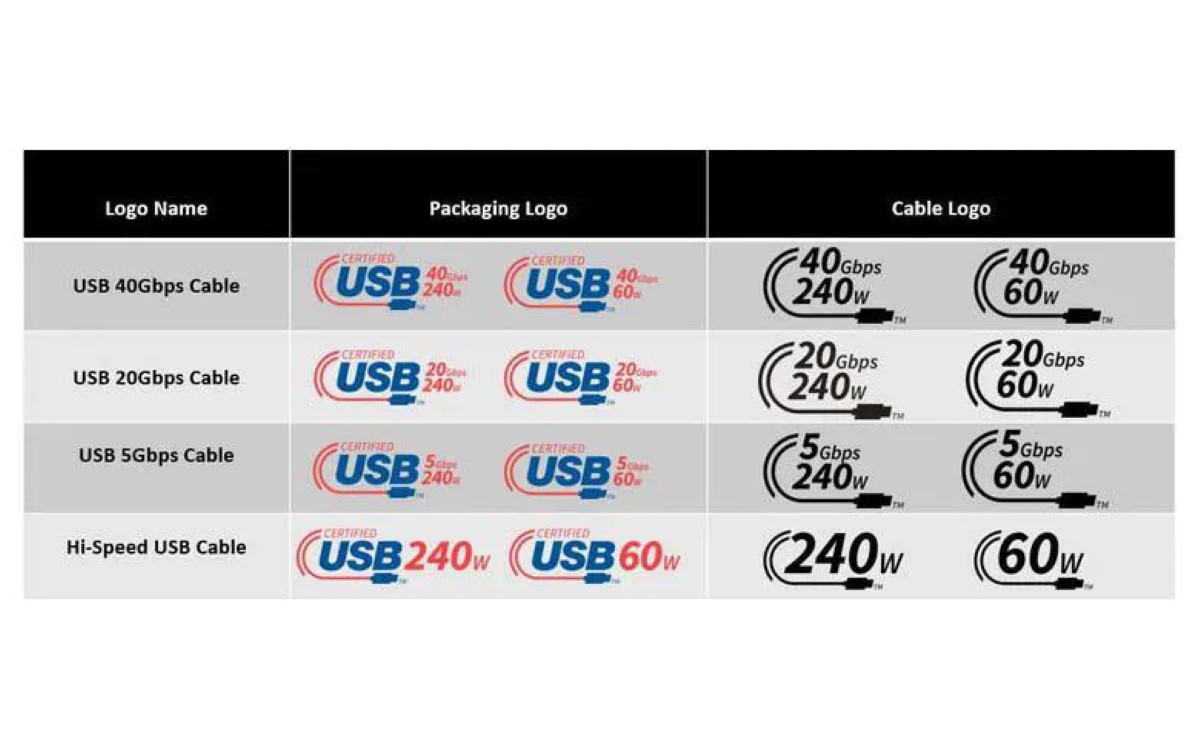 In an interview with The Verge, USB-IF President Jeff Ravencraft explains that the new logos were created to clearly display their abilities in terms of transfer speed. According to him, numerous group studies with consumers have shown that most people are totally uninterested in the differences between the different USB standards. For them, quite logically, it is the capabilities and performance of the accessory they buy that matters. USB-C cables also benefit from this great simplification. In addition to displaying their transfer speed, they will also show the possible power and charging speed in Watts. A USB4 cable, for example, will thus display a 100W or even 240W logo since the first USB Type-C cables of this type have appeared on the web, as well as the mention 40Gbps.

That said, not everything is perfect and there are still a few areas for improvement in the USB cable world. In effect, these new logos remain optional, and companies that are not registered with the USB-IF remain free to use the old nomenclature and logos. Likewise, not all very specialized USB cables, which must distribute a DisplayPort video signal, for example, yet have a dedicated logo. As we can see, USB has spawned so many different products and standards, 6 types for 9 different sockets in total, that it will be difficult to assign a specific logo to each one. This simplification initiative is nevertheless welcome and necessary.