The United States Federal Communications Commission (FCC) sanctioned last Friday (25) a decision that prohibits the sale of any telecommunication devices from Huawei, ZTE and other China-based manufacturers. The US regulatory body says such devices pose an “unacceptable risk to national security”.

This is the newest chapter of the policy that aims to restrict the presence of Chinese companies in the United States, whose beginnings date back to the Donald Trump administration, and continues to evolve with Joe Biden’s team. The veto on the commercialization of products from these manufacturers was unanimously voted by the five members of the FCC.

Announced on October 14 and taking effect last Friday (26) under pressure from the government, the FCC’s extended rules prevent Huawei, ZTE, Hytera, Dahua and Hikvision — and their subsidiaries — from having their telecommunication products approved .

Without the Federal Communications Commission product approval process, appliances may not be legally used or sold in the United States. This movement was made possible by a law

Hytera has some recognition in Europe due to its extensive portfolio of radiocommunicators with artificial intelligence. Dahua and Hikvision are manufacturers of surveillance system equipment such as cameras, sensors and alarms. 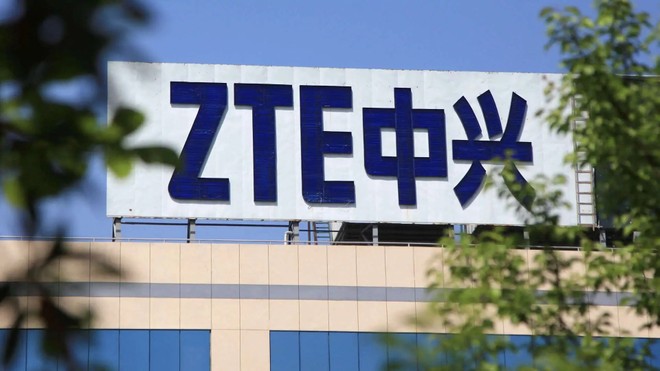 ZTE was also banned from Canada’s 5G network for conflicting with “the country’s interests” (Image: Reproduction)

“The FCC is committed to protecting national security by ensuring that unreliable communications equipment is not authorized for use within our borders,” said Jessica Rosenworcel, chairman of the FCC, in her official statement.

It is not the first time that the entity treats Huawei as a “threat”. Embargoes imposed by the United States through the FCC served as one of the first Chinese bans in 2020, aimed only at banning their telecommunication networks and preventing the use of resources created in the country – such as Google services.

Subsequently, Canada followed the neighboring country and banned Huawei – one of the largest suppliers of telecom equipment – and ZTE from its 5G network.

There are still investigations into alleged cases of spying by China in the United States. According to Lisa Monaco, Deputy Attorney General, apps like TikTok and Chinese telecommunications companies “should not be trusted” to handle personal data of US citizens.

Since this past Tuesday, rumors have emerged regarding the possible launch of a specific...
Tech News

the mobility app 99 announced that the service motorcycle trips, called 99Moto, will start...