TechSmartAerezona Developers
HomeTech NewsMobileUnveiled the price of the Xiaomi 12 in Europe, will it be...

Unveiled the price of the Xiaomi 12 in Europe, will it be very cheap? 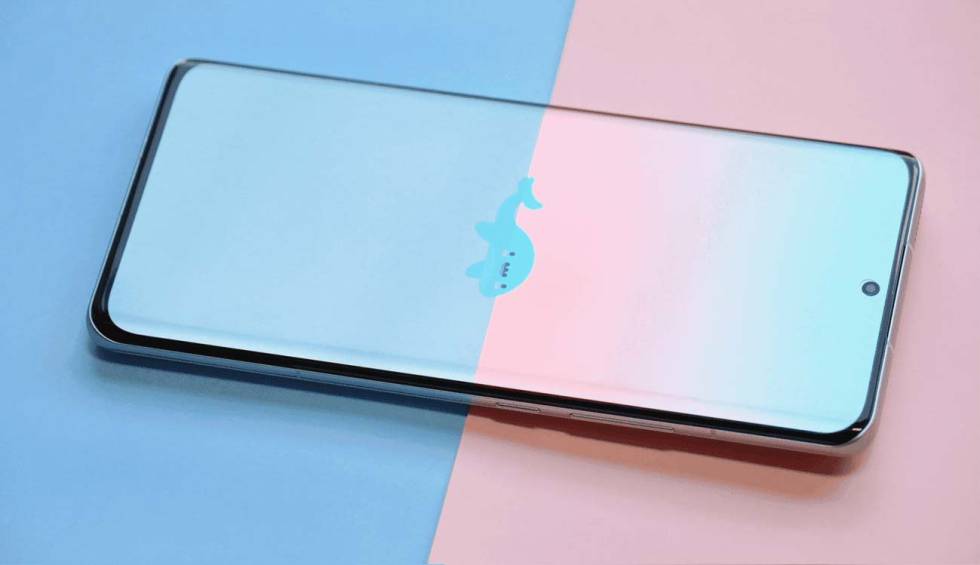 The Xiaomi 12 They were announced some time ago and, surprisingly, there is still no concrete data on when they will arrive in the different regions outside of China (and Europe is among them). That also means that there is no information regarding the prices that these smartphones would have… but this has changed today thanks to a leak.

To the happiness of many, everything indicates that there will be Options for all tastes, since some models will have a price similar to what is usual to find in the most powerful mid-range on the market. And, in addition, there will also be options for the most demanding that will cost more or less the same as what you have to pay for the best devices that exist -such as those from Samsung or Apple-.

Three will be the Xiaomi 12 that will arrive in Europe

As expected, this will be the number of versions that the Asian firm will put on sale in the European market and, therefore, in Spain. They are the following: Xiaomi 12; Xiaomi 12X and the almighty Xiaomi 12 Pro. And, each of them will have a different price, they would be the following:

The Xiaomi 12 it would be the basic model and would be priced between €800 and €900, depending on the configuration. Obviously, we always talk about 8 GB of RAM and storage that would range from 128 to 256 gigabytes.

Then there will be the Xiaomi 12X destined to be the cheapest and therefore it will be one of the best sellers. Here the fork would be between 600 and 700 euros, and it will not be out of place when it comes to memory. But, yes, it will have some hardware restrictions such as what has to do with the camera. A tough rival for the Samsung Galaxy S21 FE, it is clear.

Finally, it will launch Xiaomi 12 Pro, which will be the top option of the Asian firm. Its price would start at 1,000 euros and will go up to 1,200. Almost nothing. This is the model that will have all the technological advances of this product range, such as a 50 MP sensor and a screen of no less than 1500 nits, and it is the one that will stand up to the iPhone and the Galaxy S22, for example. An example.

there will be different colors

This is something that has also been known at the source of the information, and it is something important, since for many it is an important reason for choosing. As indicated, it is expected that the three variants of the phone we are talking about can be obtained in Europe in grey, blue and purple (It is not ruled out that, with the passage of time, another option like black will be launched). The truth is that the possibility of finding different price ranges is an excellent idea on the part of Xiaomi, which has decided to use Snapdragon 8 processors in all models and panels with a frequency of 120 Hz.