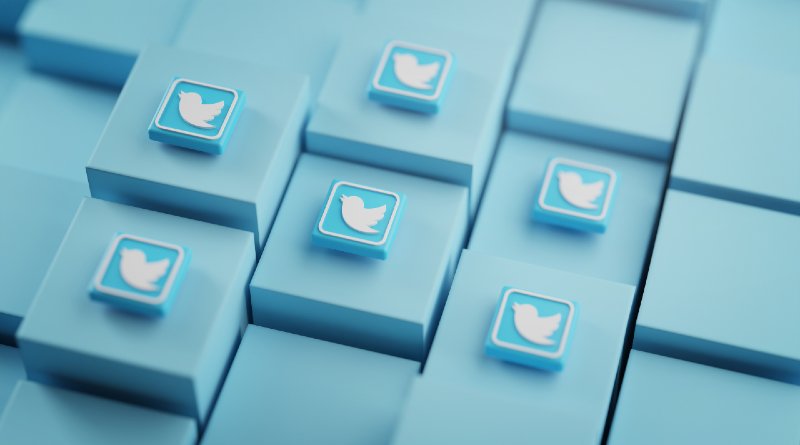 Twitter has already started a testing phase aimed at include advertising also in the replies to tweets, and not only in the timeline as before, where it embeds sponsored content. At the moment there is only a small group of users who are receiving these ads interspersed between the responses to their tweets.

The head of Twitter for income products, Bruce Falck, has explained from his own account on the microblogging social network that these advertising inserts will appear in the first, third or even in the eighth response to a tweet, being properly marked as advertising inserts not to be confused with an organic response to the initial tweet.

Starting today, we’re trying something different and testing a new ad format in Tweet conversations. If you’re a part of this test (which is global; on iOS & Android only), you’ll see ads after the first, third or eighth reply under a Tweet. ️ pic.twitter.com/kvIGeYt2vp

As with many of the innovations that social networks implement, after the current initial trial period it is expected that over the next few months it will begin to spread throughout the world. Some of the aspects that Twitter is currently testing have to do with the aspect with which these advertising inserts will be displayed, their design and the way in which they will differ from the organic responses of other users to a tweet, their location, as well such as the frequency with which they will be shown to users and the adequacy of said insertions with respect to the contexts of the conversations, in order that they are relevant ads for those who participate in the conversation.

The testing phase, according to Falck, is global but is being carried out only in apps for iOS and Android mobile operating systems. Through the animated GIF that accompanies your tweet, you can see that the advertising inserts have a very similar appearance to the current sponsored tweets that are usually inserted in the timeline, including the word “Promoted”, which distinguishes ads from tweets Posted by other users participating in the conversation.

This novelty is part of the program for the development of new ways of monetization that Twitter is incorporating, within which initiatives such as Super Follow or donations are marked. Falck himself also explains that after the beginning of the testing phase of this new Twitter feature, they hope to examine what they have learned from it to determine whether it will become a permanent addition to the operation of the social network.