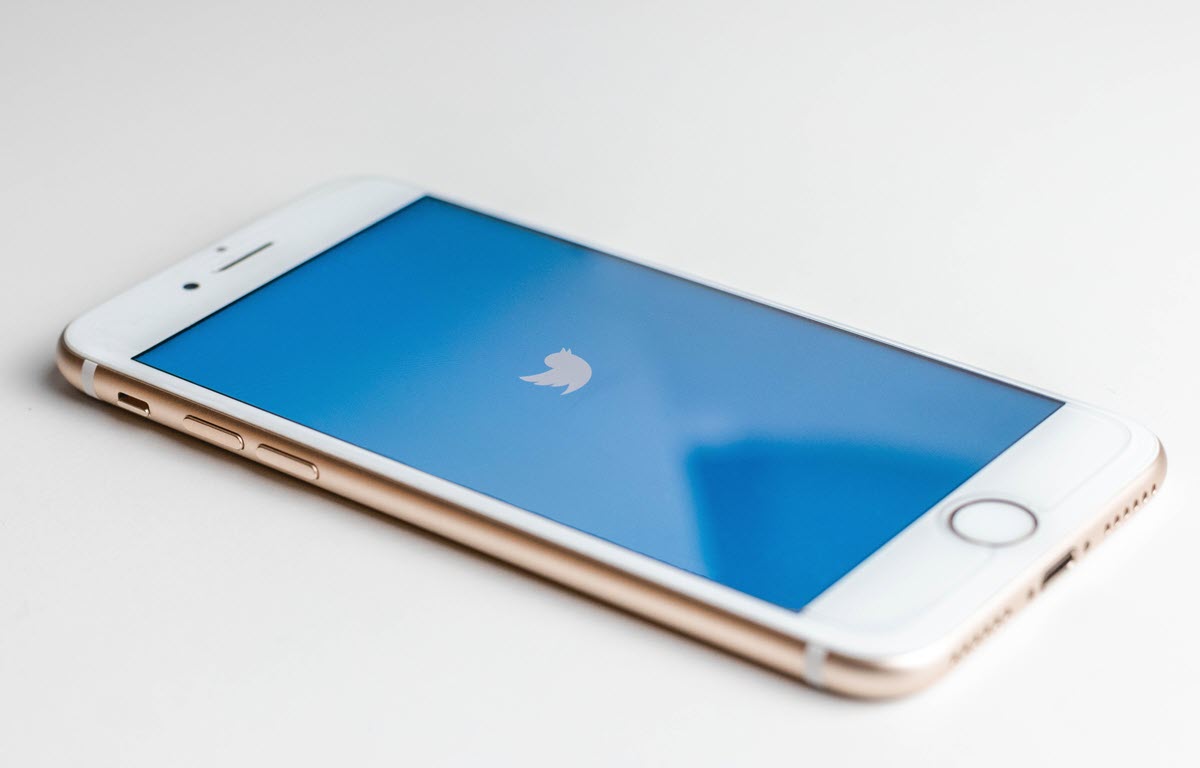 Again, the possibility of implementing end-to-end encryption in direct messages revolves around Twitter. Yes, an extra security for the private conversations that we have within the platform.

An initiative that already took place in 2018, but that was left halfway. With the arrival of Elon Musk it seems that this idea is refloating again. We tell you the news.

Since the arrival of Elon Musk, there are many ideas and promises of new features floating around on Twitter. However, we have already seen that Musk tends to change his mind quite easily on the dynamics of the platform.

So the possibility that direct messages could have end-to-end encryption still needs to be taken with a grain of salt. However, there are some details that prove that Twitter is working on this feature to bring it to its Android app.

Jane Manchun Wong discovered hints of this new feature in the code of the Twitter app for Android. And Elon Musk responded with an emoticon as if it were some sort of confirmation that end-to-end encryption is in the works.

There are no further details about it, and no one from the Twitter team has commented on this issue. So we don’t know yet if they plan to implement this feature in the near future or if there are other priorities on the way.

There is also no certainty of what its dynamics will be like. If it follows the same line as the original proposal, back in 2018, then the idea is that users have the possibility to decide if they want to activate end-to-end encryption or not. And for this, they would have to resort to one of the settings in their account settings.

Or Musk may decide to roll this feature out by default for all users. We will have to wait to see when and how end-to-end encryption for direct messages is finally implemented.

Vivaldi 5.6 is released with design improvements and integration with the social network Mastodon, rival of Twitter

Vivaldi is one of the most popular alternatives to the browsers that dominate the...
Apple

Netflix may start offering more than one ad-supported plan in the future🇧🇷 That's...