Twitter to use ‘poison pill’ to stop Musk’s hostile takeover 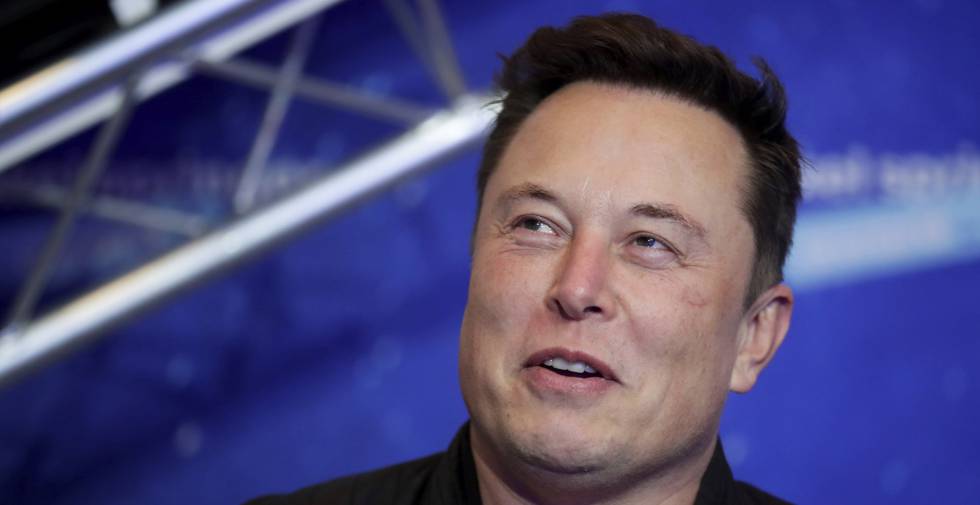 Twitter on Friday announced a move to delay or prevent Tesla CEO Elon Musk’s purchase of the company.

The action, known in the business world as a “poison pill,” is intended to complicate the purchase of more than 15% of Twitter shares by Musk, who already owns 9% of them.

Twitter made the decision public a day after Musk, the world’s richest man, offered $43 billion for the social network, and threatened to sell all his shares in the company if his takeover bid was rejected.

According to a company statement, its board of directors has unanimously adopted the “Rights plan”, which, it says, “has the objective that all shareholders obtain the full value of their investment in Twitter.”

“The Rights Plan will reduce the likelihood of any entity, person or group gaining control of Twitter through open market accumulation without paying all shareholders the appropriate premium for control, or without giving the board the sufficient time to make informed decisions and carry out actions that defend the interests of shareholders,” the text explains.

This measure, which is considered legal and expires in one year, does not mean that the council cannot accept or contemplate a proposed acquisition of the company, the statement specifies.

After receiving Musk’s offer on Thursday, Twitter already said that it had to analyze the proposal and raised the use of this “poison pill”, according to “The Wall Street Journal”.

Meanwhile, the South African billionaire said in a talk that he had a plan B in case his offer was rejected, and insisted that he has enough assets to finance the purchase, so he could carry it out in case the Twitter board does not. accept their conditions.

With his acquisition, Musk is offering $54.20 per share, which represents a 54% premium over the closing price on January 28, the day before he started investing in Twitter.

Likewise, it supposes a premium of 38% with respect to the price of the shares one day before its investment in the social network was publicly announced. EFE