TechSmartAerezona Developers
HomeTech NewsCommunicationTwitter recovers the double verification, the “official” gray one, but not to...

Twitter recovers the double verification, the “official” gray one, but not to everyone, nor in the whole world 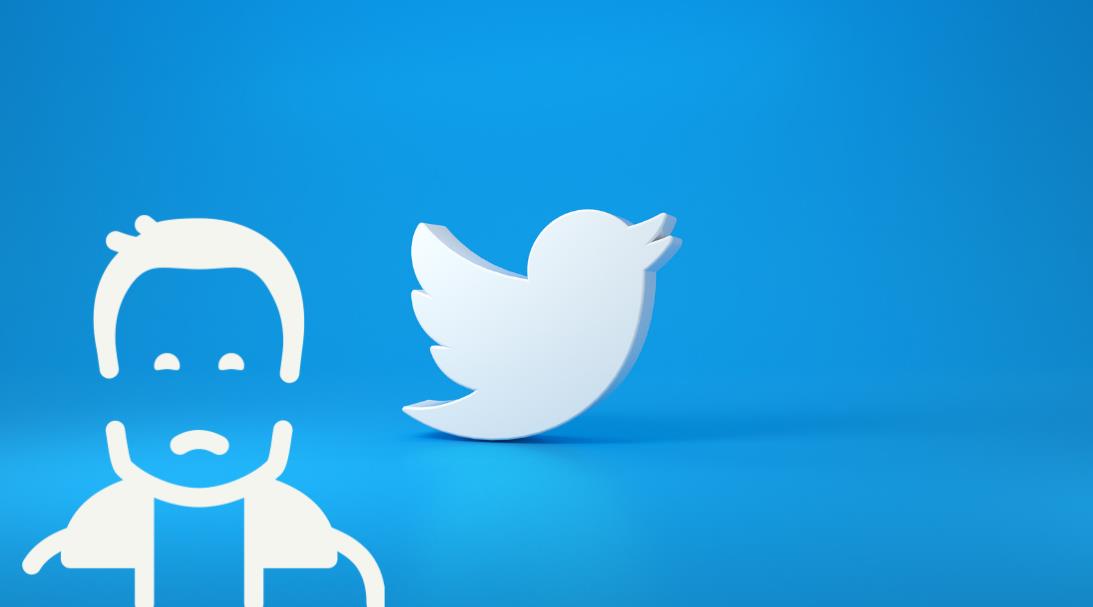 Twitter continues to navigate an unstable sea of ​​decisions, firings and changes of opinion. A few days ago he launched the double verification, a gray one for the media, famous people and institutions, and the blue one that will only be paid, but shortly after 24 hours he removed the gray one and reaffirmed that there will only be a blue one, and that it will be for pay for everyone.

Now Elon Musk changes his mind and returns to the gray verification, the one that we will have to look at to see if the person who has sent a message is exactly who he claims to be, although he has done so in a very limited way.

It’s the answer to the phishing chaos we’ve seen on Twitter these days, where a Nintendo account with the blue badge appeared posting Mario Bros with his middle finger raised, or famous Basketball players claiming they were leaving the team. There was even an account pretending to be pharmaceutical giant Eli Lilly tweeting that insulin “is now free.”

If users are used to looking for the blue badge to believe or not a message, they will have to change their habits, because with only 8 dollars a month, anyone can use this symbol in their account.

The fact is that, without official notice, brands like Coca-Cola, Twitter, Wired and Ars Technica have the new gray symbols back, although they may soon disappear again, nobody knows.

The funny thing is that this symbol, this gray badge, does not appear for everyone. Within the United States, an account may display the symbol, but outside the country the badge may not appear on the same account.

We do not know if this “regional official verification” is a mistake, another test of Musk, or a firm decision that has not yet been publicly defined.

Since Twitter fired its communications department, communication with the press has not been easy, so we only depend on what we read on Twitter itself and what some users observe on the platform.