Has this Twitter error happened to you on iOS? Several users have complained to the social network about a disconnection that closes the session on their devices. The error has been noticed more in the iPhone with iOS 15 and Twitter has already announced that it is working on a solution.

This reminds you when you update to a new version of iOS and for some reason the app crashes and does not enter at all. The Twitter team has said that they are already investigating the error that causes unexpected closures in iOS 15 sessions. They have apologized and promise to keep us informed of the situation.

Can you see this or did you get logged out?

We’re looking into a bug that’s causing unexpected logouts on iOS 15. Sorry for the inconvenience and we’ll keep you updated on the fix.

When seeing the tweet where Twitter support expresses itself on the situation, the number of users who reply is immense. It is somewhat annoying to have to log in every time you enter the app. It is as if the app had no memory and therefore we have to remind it of our data. The worst comes for those who have several different sessions. If you have 2 or more logins in different accounts ALL are closed no matter what.

We hope this is not a case of security flaws. That little bridge between logging out and logging in is very strange. Why would the app be reacting like this? If you are reading this and you are a developer, it would help us a lot if you could give us a possible theory in the comment box.

How long can it take? 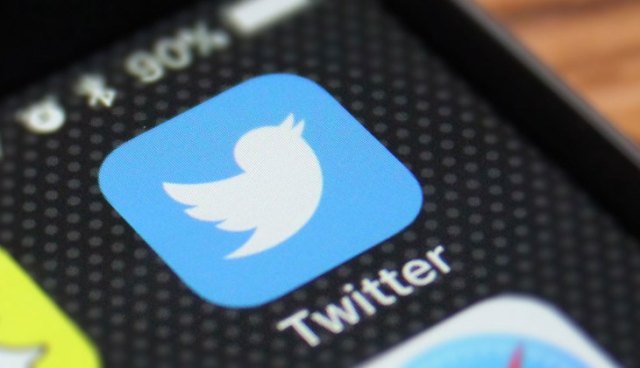 This error takes a full day, so Twitter could fix it today or even several days from now. We suggest you keep an eye on software updates via the App Store. Most likely, this big error will be corrected in a simple way, updating the app.