TechSmartAerezona Developers
HomeTech NewsSocial NetworksTwitter faces the trial with Musk with the accusation of being "a... 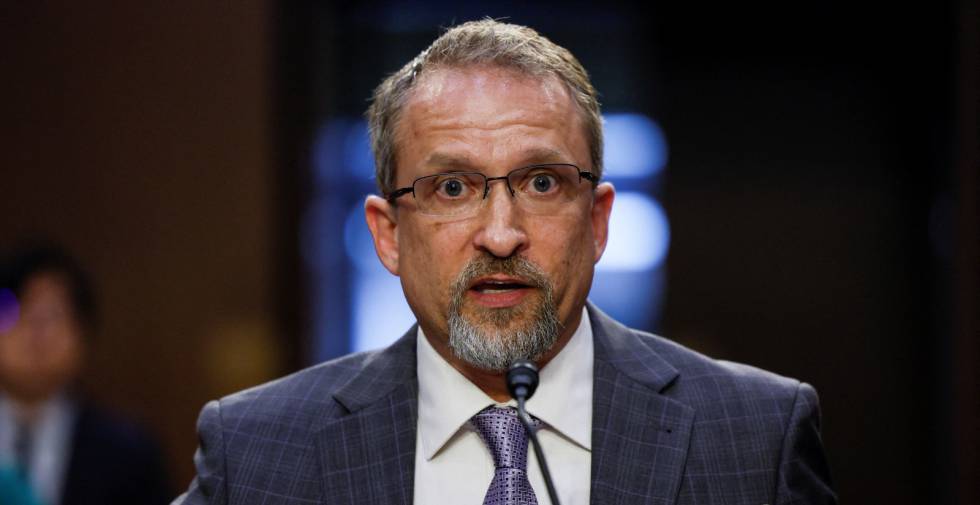 Twitter shareholders have voted this Tuesday in favor of the purchase of the social network by Elon Musk, the founder of Tesla, for 44,000 million dollars. A result expected by the market, which took the takeover bid for granted, after the board of directors of the social network urged the shareholders to approve it and see the company’s stock market fall. His shares closed today at $41.74, far from the $54.2 per share offered by the tycoon on April 13.

The company will now face the trial against the tycoon (who is still determined to break up the operation) amid harsh accusations for his security policies. And it is that the vote of its shareholders occurred the same day that its former head of security, Peiter Zatko, testified before the judicial committee of the US Senate, where he assured that the company is incapable of protecting the data of its users, that it does not has no interest in doing so and that he has decided to “fool” everyone with his security problems.

“From November 2020 to January 2022 I was a member of the Twitter management team. In this role, I was responsible for Twitter’s information security, privacy, engineering, physical security, information technology, and global support. I am here today because the Twitter address is misleading the people, the public legislators, the regulators and its board of directors”, he said at the beginning of his appearance.

The former executive, a renowned hacker, said that the company is a “time bomb” in terms of security. And he said the flaws were so serious that they threatened national security and far exceeded the ability of US regulators to police them. According to Zatko, the social network is decades behind on necessary security updates, citing several instances where it prioritized profit over addressing security risks. “Their executives’ incentives led them to prioritize profit over safety,” he remarked.

The complainant also assured that “one or more workers” of Twitter could be working for foreign intelligence services. Although he did not reveal which one, US Senator Chuck Grassely said the FBI “notified Twitter of at least one Chinese agent in the company.”

Zatko accused the social network of “not knowing how much information it has, where it has it and where it comes from, so it can’t protect it,” noting that employees “have too much access to too much information and too many systems.” “An employee within the company could take over the accounts of all the senators in this room,” he insisted.

The former Twitter security chief added that he “repeatedly” warned the company’s management about the security flaws and said he decided to report it to Congress in July because they didn’t listen to him. “Security flaws threaten national security, compromise user privacy and security, and sometimes threaten the future of the company,” he continued.

Zatko’s appearance before the Senate is relevant, as it could affect the legal battle between Musk and the social network. In fact, the former Twitter security chief has been summoned by Musk’s legal team to testify at the trial, scheduled for October 17.

Twitter CEO Parag Agrawal declined to appear before the Senate committee today, according to Grassely, out of fear he could jeopardize the company’s litigation against Musk. Twitter maintains that Zatko lost his position due to “ineffective leadership” and “poor performance” in his tasks. Something that the cybersecurity expert denied.

“I did not make the disclosures in my complaint out of spite or to harm Twitter. I continue to believe in the company’s mission and its success, but success can only come if it protects the privacy and security of its users and the public,” he stressed.

The trial could shed light on the inner workings of Twitter’s security practices. The company has faced criticism for poor controls, most notably after crypto fraudsters hacked the official accounts of hundreds of public figures and companies in July 2020.

Musk’s purchase is still up in the air. Since the takeover bid, the tycoon has tried three times to withdraw his offer, alluding to alleged violations of the purchase agreement. In July he sent a letter assuring that he had been deceived in the number of false accounts, at the end of August he sent another where he welcomed the security inefficiencies denounced by Zatko, and already in a letter in September he argued that the payment of 7.75 million dollars to this whistleblower for dismissal he had skipped the deal, something Twitter denies.

Twitter has always defended that it has offered Musk correct information and ensures that Zatko’s allegations they are part of a “false narrative” against the company and that they are riddled with “inconsistencies and inaccuracies” and lack important context”, so their goal will be to enforce the agreement with the founder of Tesla. If the operation goes ahead under the agreed terms, many shareholders could gain a lot.

CD Projekt Red has confirmed that it will release a free update for The...
Tech News

Launched in the second week of November, the realme 10 was the first smartphone...