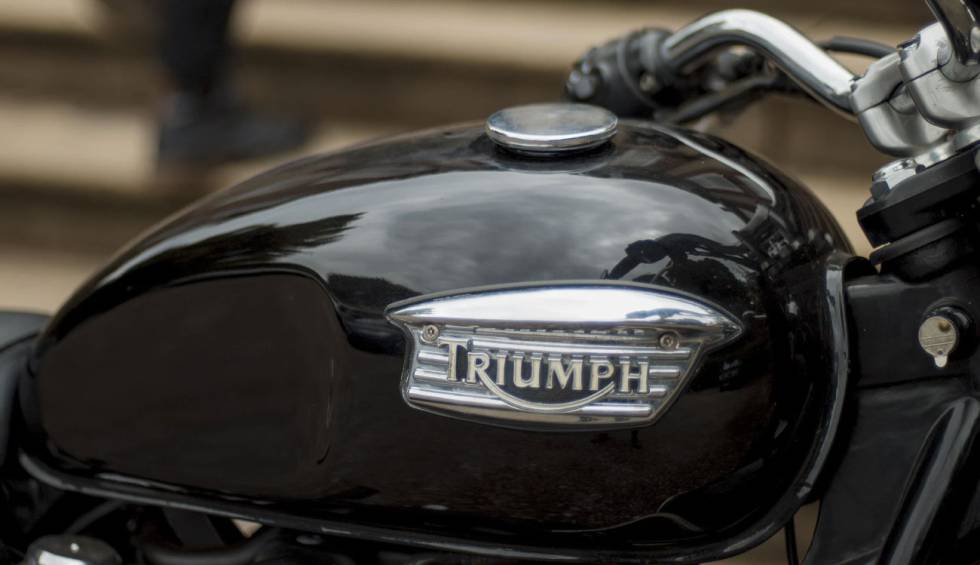 Triumph is one of the best known motorcycle manufacturers, with a huge tradition and that maintains that British essence that surrounds some of the most classic names in the country. And that, like everyone else, it has to take the necessary step from forgetting combustion engines to embrace the electric faith that permeates everything.

And the result of that attempt to make the leap to electric mobility already has a name: TE-1, which is the model they have presented as a concept design and for which they already have some components developed, waiting to be able to present a viable prototype in society and with clear indications of being able to reach the market for sale worldwide.

Two years of work and development

Triumph has been working since 2019 with this electric motorcycle project that is being produced within the United Kingdom, within a collaboration that has led the manufacturer to participate with other firms in the country. All, providing his own experience in very specific details of the vehicle and whose financing has been partially provided by the Office of Zero Emission Vehicles of the United Kingdom government,

This TE-1 electric motorcycle will have, according to Triumph, an engine capable of generating 107CV of constant force, with peaks that could reach 174. At the moment, as far as speed is concerned, they have not given concrete data, waiting for a definitive prototype to be able to put the limits to an EV that will be very, very powerful. Of course, where it does seem that the English have clear figures is in the battery and the autonomy of the vehicle.

According to Triumph, Your TE-1 will be able to have a range of almost 200 kilometers, specifically 193,121Thanks to a 15kWh battery that will have an extraordinarily useful quality, such as the possibility of recharging it much more quickly than other EVs. According to the manufacturer, with just 20 minutes connected to the current, we can fill 80% of the battery.

According to Steve Sargent, the firm’s chief product officer, “what we wanted to do was investigate how you could create an electric motorcycle that would convince someone of considering an electric motorcycle, or even stepping it away from something with an internal combustion engine […] While battery costs are coming down, they are still expensive, so the bike will hit the market when we can reduce it to a price that we think people are willing to pay. “

Person rushed to hospital after being rescued from River Liffey