Touch ID on iPhones will probably never come back

Although increasingly abandoned in favor of Face ID, Touch ID, Apple’s digital recognition technology, still has avid admirers. While it was rumored that the Cupertino company would study a Touch ID under the screen, experts seem to confirm that such a system is no longer relevant on Apple’s high-end devices. 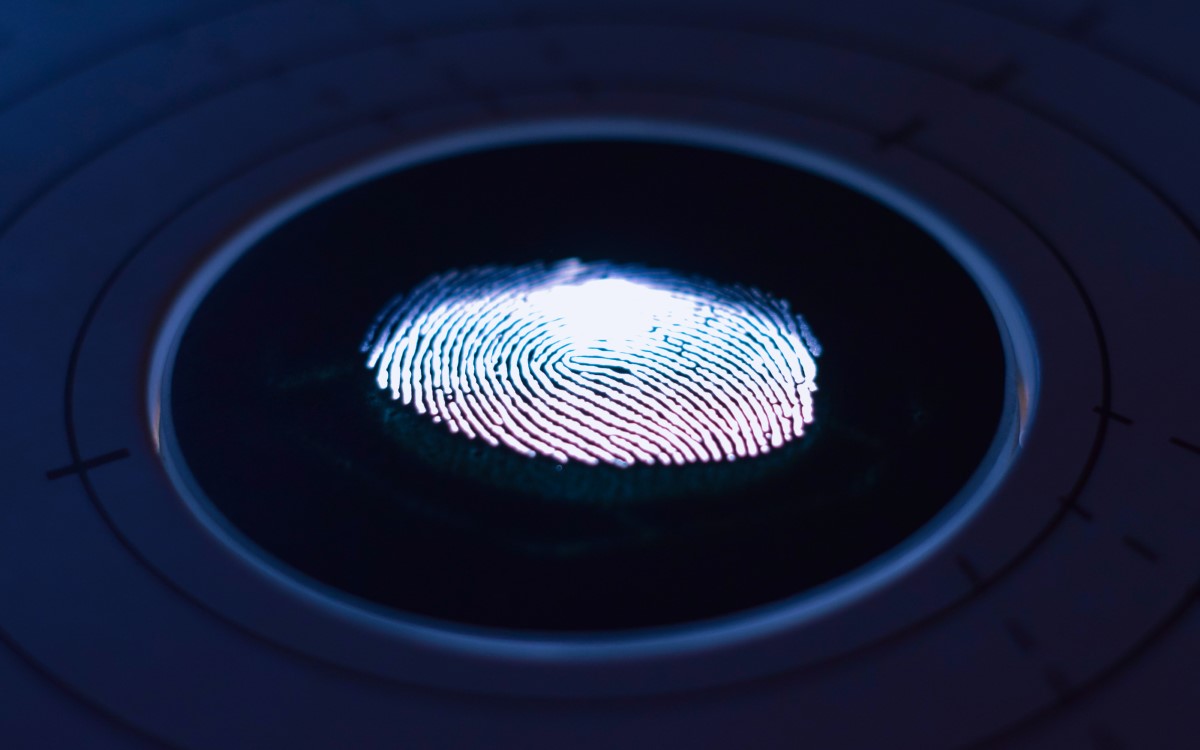 Digital recognition, whether on iOS or Android, has changed telephony uses. We are now used to turning on our smartphones by placing a finger on a sensor, rather than pushing a button and dialing a code. With Face ID, Apple thought it had found an even faster and more secure technology to replace Touch ID, but for various reasons, fingerprint recognition is still preferred by some users. The Apple brand once considered offering an under-screen Touch ID system in its high-end smartphones, but according to Bloomberg journalists, the idea is abandoned.

The debate is open: which of Touch ID or Face ID is the fastest and most secure unlocking technology for Apple devices? On social networks, opinions are divided. According to this AppleInsider member, Face ID is faster, more secure and easier to use since iPhoneX. Another participant adds that since the end of the compulsory wearing of the mask, the need to go through digital recognition has disappeared.

Others claim that facial recognition is not always reliable, sometimes you have to try several times to use your phone. Digital recognition has improved and doesn’t demand so much attention. Other users point out that the use of Touch ID technology remains appropriate on computers (under MacOS or Windows): it remains much more reliable and less expensive to implement on this type of device. Bloomberg therefore confirms the predictions of Ming Chi Kuo, Apple’s leading supply chain expert: Touch ID will not be back on the iPhone for a few years. It will therefore be necessary to wait until 2025 to see Touch ID under the screen of the iPhone 17.

The decision is certainly understandable, but somewhat surprising when you know that the Samsung Galaxy S22, the OnePlus 10 Pro and other Xiami 12 Pro, in short, the flagship of competing brands, integrate this technology to the delight of their users. That said, the Touch ID capacitive sensor remains less expensive to manufacture and implement, which is why according to experts, Apple’s iPhone SE range or the 10th generation iPad should continue to offer this type of unlocking. .