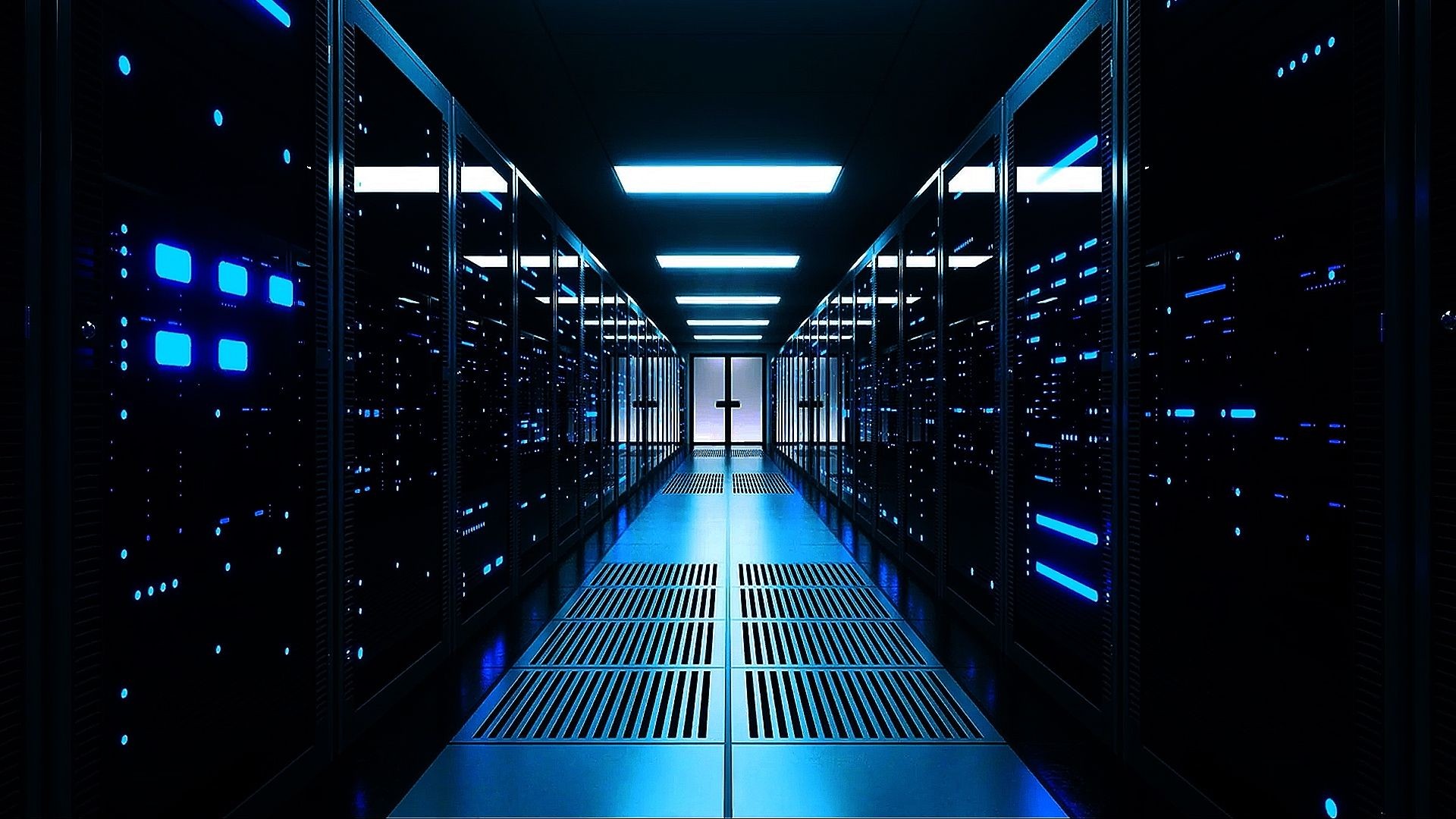 On Monday (14), the TOP 500 list of the fastest supercomputers in the world was released. The highlight is on account of AMD, which is present in 101 of the systems present in the ranking – an increase of 38% in relation to the previous year.

The company’s components even feed the leader of the relationship, Frontier, which has remained the most powerful globally. Its highlights are the 9408 AMD Trento processors with 64 cores, in addition to 512 GB of DDR4 RAM memory and four Radeon Instinct MI250X GPUs.

Among the novelties in the TOP 500 is the Shaheen III, considered the fastest supercomputer in the Middle East. It features the new fourth-generation EPYC Genoa processor, which outperforms Intel’s Ice Lake in all types of workloads.

Another rookie that surprised was the machine from Mohamed bin Zayed University of Artificial Intelligence (MBZUAI). It comes with the older second generation EPYC Rome silicon, accompanied by 384 NVIDIA A100 GPUs.

Overall, Intel’s CPUs still dominate the list, with a total number of systems higher than the competition. However, AMD is more present at the top of the list, powering seven of the ten most efficient in the TOP 500 – almost twice as many as the four recorded in the June ranking.

And then, what is your assessment regarding the list of the main supercomputers in the world today? How do you see the competition between AMD and Intel in this segment? Answer us in the space provided for comments.