TECHSMART
Home Tech News Apps TikTok is already the app with the highest number of downloads in...
Share on TwitterShare on FacebookShare on LinkedInShare on PinterestShare to EmailShare on TelegramShare on WhatsApp 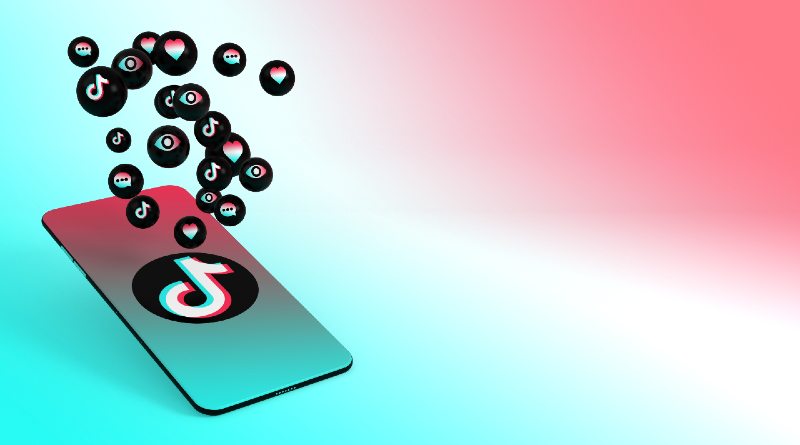 The TikTok app has surpassed that of Facebook and is already the most downloaded app in the world. All this despite the fact that the number of users of the Zuckerberg social network is much higher, but the data offered by the global analysis on app downloads carried out by App Annie refers to the number of times an app is downloaded, which which reflects the unstoppable growth of the platform of Chinese origin while the social network created by Mark Zuckerberg stagnates.

According to the study, during the past year TikTok already surpassed Facebook for the first time as the most downloaded app in the world. The social network is in second position, while WhatsApp, Instagram and Facebook Messenger complete the top 5, all of them owned by Zuckerberg.

It should be noted that in 2019 the most downloaded app was Facebook Messenger, while TikTok ranked fourth. 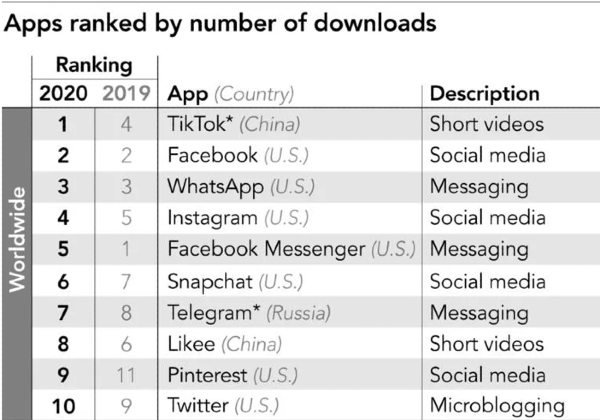 TikTok appeared in 2017 by the hand of the Chinese company ByteDance and soon surpassed the number of downloads to the most popular apps, those from social networks and instant messaging platforms that had more than millions of users: Facebook, Instagram and Facebook Messenger, all of which belong to Facebook.

A definite boost to TikTok’s popularity came during the pandemic, when it became the most downloaded in Europe and America and the number of users who shared videos recorded at home multiplied as well as the number of viewers.

On the other hand, doubts have been cast about the security and privacy of the information shared with TikTok to the point that President Donald Trump promoted the prohibition of investing in the ByteDance company, an executive presidential order that was withdrawn by his successor in the White House Joe Biden. While the uncertainties about privacy and doubts about your ByteDance will end up going public, with a quote that could be a success.

And speaking of success, one of the clearest demonstrations of the success of TikTok, which is now considering offering its own Stories, and which has made it the most downloaded app in the world, goes through data such as the one that reflects that in the United States and UK users spend more time consuming videos on TikTok than on YouTube,

While the popularity of short videos, quintessential TikTok, continues to rise, forcing the competition to offer their own alternatives, such as the YouTube shorts short videos, which include remuneration for their authors of up to $ 10,000 per month .