In TikTok they have become aware of the problem that it can pose for some users the absence of an end point in the endless journey through the content published by users, some of whom may lose track of the time they spend browsing the social network.

To this end, they have developed a new tool that shows on the screen a reminder of the time spent in the app, taking into account limits previously established by the user, which means extending the daily limits that already existed. Options such as “Digital Well-being” already allow certain limits to be set, thinking especially of parents who choose to control the time that minors spend on the social network.

Now with this new tool, very much aimed at adolescents between the ages of 13 and 17, a warning will be displayed on the screen alerting them to excessive use of the application to cases in which 100 daily minutes are exceeded on TikTok.

In addition, TikTok adds a new screen that shows a summary of the activity in the use of the application. The statistics present data such as the amount of time the application has been open, the difference between the use during the day and during the night and a counter with the total time spent each day, throughout the entire week, using the app. 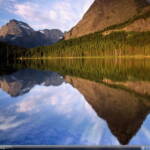 Our Readers Talk: What was the worst Windows you’ve ever used? 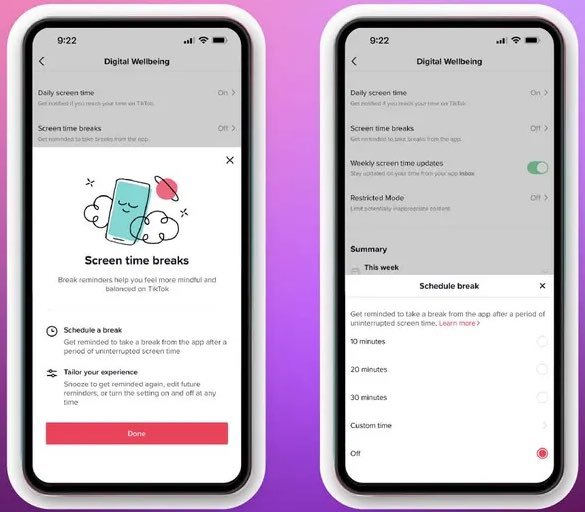 Control over the use of applications and the calculation of the time spent on them has become an issue on which different platforms have shown their concern by adding functions similar to this one. Something that has also happened even with operating systems such as iOS and Android, which have added time-of-use control functions, and there are even specific applications for this purpose.

You can find all the content related to specific topics if you...
Tech News

Literature, cinema and other artistic disciplines have accustomed us, throughout our lives, to hope...
Entertainment

“Chapelwaite”: a creepy gothic horror miniseries based on the work of Stephen King

Stephen King he is the undisputed master of horror in literature. And for...