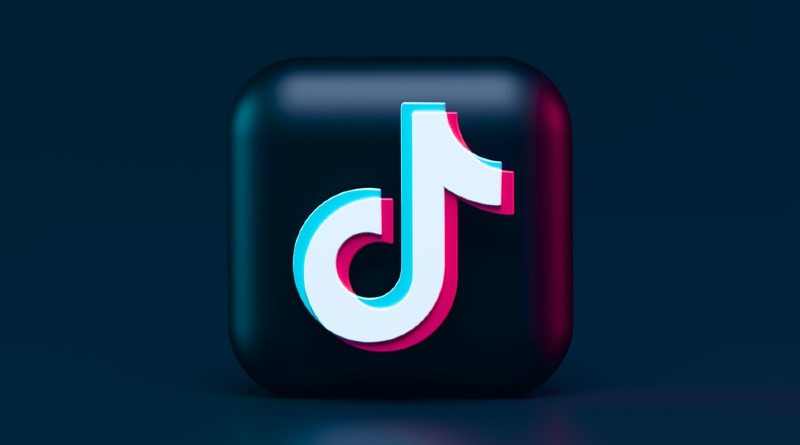 The Chinese-born social network TikTok, popular for short videos edited by users with music and effects, has just announced a new milestone in its history: it has exceeded 1 billion users worldwide, not counting those in China. They use the sister app, Douyin, also owned by ByteDance.

It was Vanessa Pappas, Director of Operations of TikTok, who has published a video on the social network itself where she announces that this figure has been exceeded, which makes TikTok the seventh most used social network in the world, equaling the number of users to Instagram, owned by Facebook, according to official data provided by Mark Zuckerberg’s company, although these have not been updated for more than a year.

TikTok has also recently celebrated its five-year history. It was released in September 2016, although it was after the absorption of Musically that it began to become popular in the West. Widely used among younger users, during the months of confinement due to the coronavirus pandemic it experienced significant growth throughout the world and the age diversification of its users.
According to the Digital 2021 report prepared by Hootsuite, they are the men who use this social network the most, a 50.4% compared to 49.6% of women. The study also indicates that TikTok occupies the fifth place in the ranking of users’ favorite social networks, although young people between 16 and 24 years old are still the ones who most choose TikTok as their favorite platform.
In the month of June of this year alone, the application registered 57 million downloads worldwide, which places it at the top of the download rankings in the main application stores, both for Android and iOS.