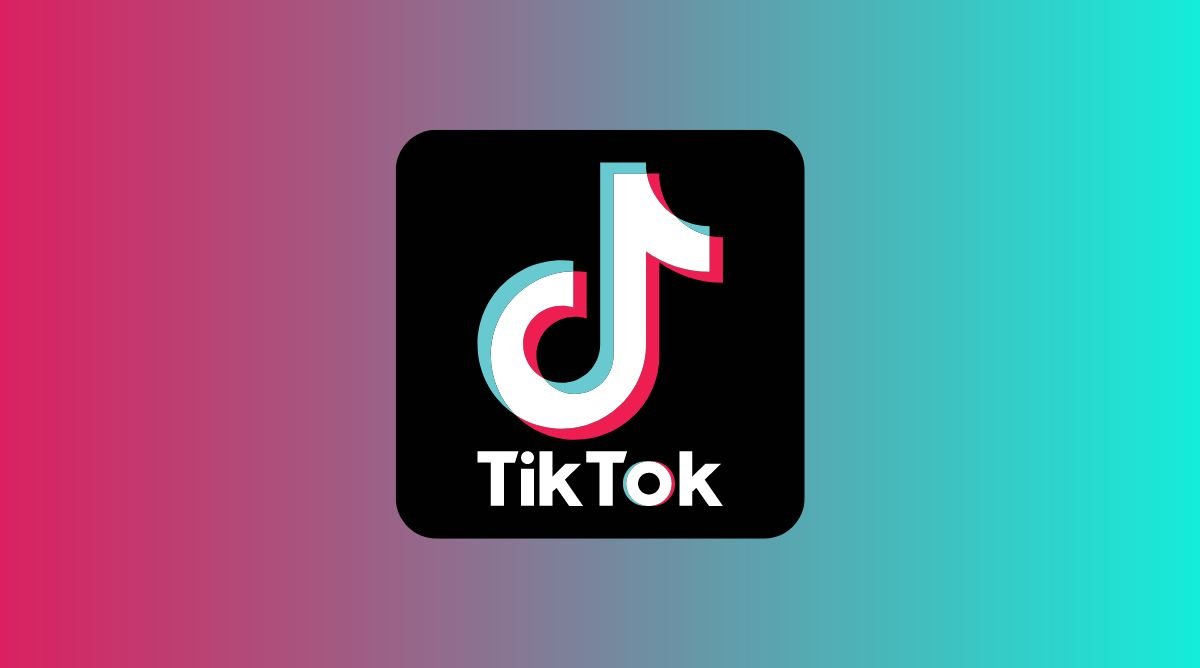 TikTok is no longer a platform aimed mainly at adolescents -although its audience has diversified after the pandemic- and is now beginning to offer the possibility of hosting adult contentwhich is why they will be introduced age verification checks so that minors are out of the reach of this type of content.

This is a strategy of the platform owned by the Chinese company ByteDance that tries to grow at the same time as the age of its users, many of whom came to the platform when they were still minors.

On the other hand, there is an increasing proportion of middle-aged TikTok users (67% of users are over 25 years old), so the platform’s concern would be aimed at offering them content that is more in line with their tastes or interests, which which can sometimes include subject matter or language not appropriate for minors.

It should be remembered that for the moment TikTok continues to maintain its strict adult content policy that prohibits the publication of images that contain nuditypornography, other types of sexually explicit images, so it does not seem that the platform is going to become a new OnlyFans, since after the press release in this regard issued from TikTok, it has not been implied that this type of content is going to allowed even if they are posted as “adults only.”

In relation to age verification, another novelty that TikTok adds has to do with live streamingsince they will only be allowed to users over 18 years of age and who have a minimum of 1,000 followers who are over 16 years of age.

Advantages of using the Google Phone app on Android mobiles

Twitter 2.0: Elon Musk reveals the main features of the “new...