TechSmartAerezona Developers
HomeMobileAndroidThreema Libre, secure messaging app that does not depend on Google on...

Threema Libre, secure messaging app that does not depend on Google on Android 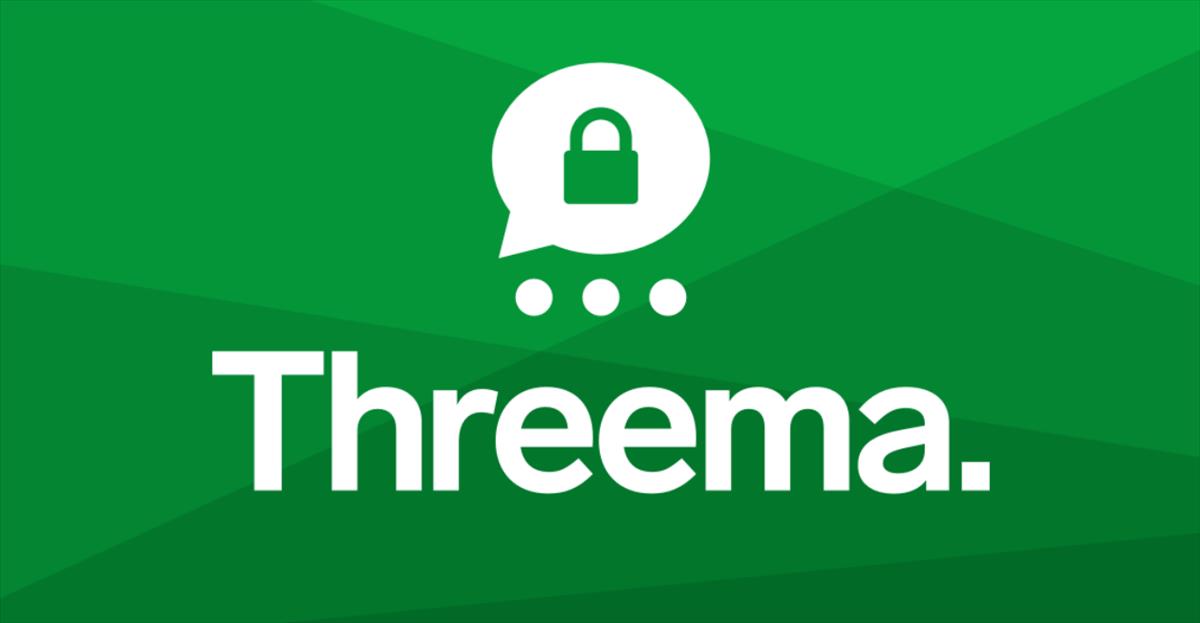 If you’re looking for a messaging option that doesn’t depend on big companies like Google or Meta, pay attention to the release of Threema Libre, an open source option available exclusively through the alternative app store F-Droid.

This is the new product from the company Threema, a company that already boasts of offering the most secure instant messaging app in the world, and that is now launching an Android version free of proprietary dependencies, 100% open source.

Threema Free does not use any third-party software librariesso that we can receive notifications without them having to resort to a third-party push service. The one who generates the notifications is Threema thanks to its Threema Push service, so that it does not depend on Google when the app is in the background.

It has reproducible compilations, making it easy to verify if there is any data in the app that is being sent to Google.

To install it you have to use the alternative application store F-Droid, thus being necessary to have the company’s F-Droid repository.

Threema is a Swiss company that was born in 2012 with the aim of creating a secure and private messaging app, and so far it already has more than 10 million users. It also has two million users using the Threema Work business solution, including clients such as Mercedes-Benz, SIX Group and Thyssenkrupp.

To create the account, neither a telephone number nor an email is necessary, and there is no forced access to the address book, nor is it financed with advertising or user data.

The app, made 100% in Switzerland, has its own servers in that country, without being subject to the US “CLOUD ACT” and complying with European standards for data protection (GDPR).

The European Union, a bold and complex political project that traces its origins to...
Tech News

Some primary flaws, which should be resolved before the launch of smartphones, end up...