TECHSMART
Home Tech News Computing This would be the design of the Xiaomi Mi Pad 5 tablet,... 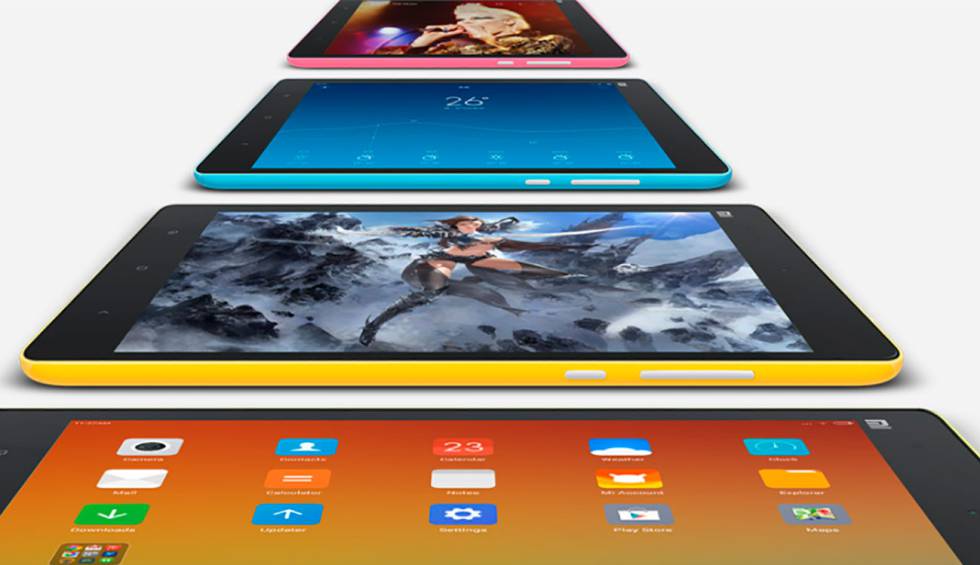 Tablets are slowly regaining their lost popularity, thanks in part to the pandemic. This has forced many of us to work from home, others to study during confinement, such as the little ones and young people, or they have simply helped us to be entertained for so many days locked in our homes. All this has returned the joy tablet sales, and that is something that is also noticeable now with the return of old acquaintances to the industry. This is the case of Xiaomi, which already offered us one of the most popular ranges of tablets, such as the Xiaomi Mi Pad. After a few years out of the game, we already know that they are preparing their return in style, now with three new, high-end tablets. And now we have known its design from a leaked image.

This is what the Xiaomi Mi Pad 5 looks like

We know this thanks to an image in the form of a render that has been leaked in China, and that shows us the design of the new tablet. And far from having the traditional boring look of these devices, it has a look that reminds us a lot of the Xiaomi Mi 11, the top of the range of the Chinese firm. Something that we can appreciate above all in the design of the camera, which is practically identical with the black vertical module inside another module in a finish similar to silver.

We can also appreciate that it will be a tablet with a pretty big screen, with some thin edgesIn short, with a great appearance, similar to the iPad Pro. On the back we can also see the Xiaomi logo with a huge size, something is used to do now in many special editions of mobile phones in China. A similarity that would also come with the software, since it would have a MIUI version specific to tablets, like iPadOS. A tablet that thanks to other leaks we know will be presented this same month of May.