TechSmartAerezona Developers
HomeTech NewsCar TechThis will be the new Yamaha electric scooter, the best on the...

This will be the new Yamaha electric scooter, the best on the market? 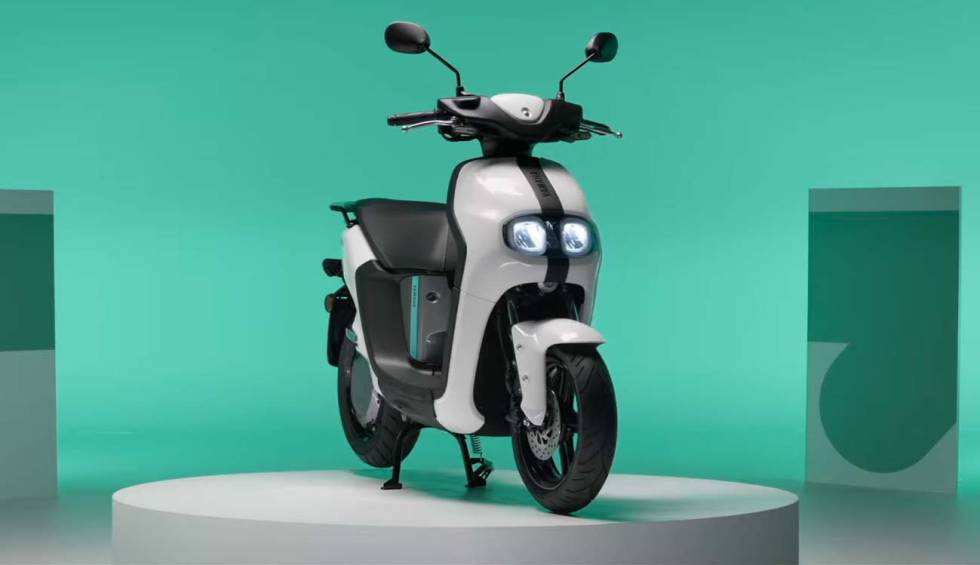 The manufacturer yamaha prepares a new scooter that would be a reality in the market in a short time. This will have excellent features that will allow it to be a model that will be among the best on the market. In addition, its design is as functional as it is eye-catching, so it has all the ingredients to become a bestseller.

with a performance Similary offered by gasoline models that have a gasoline engine 110 cubic centimeters -an example would be the Honda Activa-, it fits like a glove to be a great option to use in the city. In what has to do with the maximum speed that this new scooter is capable of using, it is indicated that it will reach a maximum of 100km/hso its usefulness will be beyond any doubt.

Another of the key elements is this model (which would be called E01) is everything that has to do with the autonomy. As has been known, the distance that can be completed with one charge is up to eighty kilometers. An amount that may not seem like much to go out on the road, but for urban use it is more than enough, since you can cross the largest cities without having to look for a plug. In addition, it has been confirmed that it will have different Driving Modes so that the best settings are established for each moment, from seeking maximum speed or saving maximum energy.

More details of this Yamaha scooter

One of the things that this model will not lack is a LCD screen in which you can see all kinds of information, such as the remaining battery charge or the speed at which you drive at all times (warnings can be set if a default setting is exceeded). In addition, connectivity will also be included Bluetooth to be able to synchronize the scooter with a mobile device and be able to keep a record of the kilometers that have been traveled or if it is close to having to carry out a review.

Among the additional options that this model is expected to have is to have led lights of low consumption that, in addition, would be quite powerful. And, of course, it will have two rear-view mirrors and a one-piece seat that will have an interior space that can be used as a slide. By the way, your finish will be a aluminium alloy to provide good resistance while achieving great lightness.

Arrival at the market

It is expected that the April 11 It is official this model whose price is obviously not known, but the source of the information indicates that it would be quite cheap considering the options it will offer. It will first be launched in India, to later be deployed in all the markets where Yamaha has a presence (Spanish is among them).