TechSmartHow smart tech is changing life
HomeTech NewsThis smartwatch is made to be almost completely recycled: when immersed in...

This smartwatch is made to be almost completely recycled: when immersed in water it dissolves in 40 hours

One of the great problems of consumer electronics is the recycling of products once they have no useful life. Even taking them to recycling programs, it is still a complex and expensive process due to the difficulties of separating all the parts from the components. The alternative? For some researchers it is to leave them in water for 40 hours and that they dissolve completely.

While large consumer products can be separated and recycled with the use of machines, the youngest have difficulties in the process. Activity wristbands, headphones or smart watches often require manual labor and a costly process that is not profitable. Hence, measures such as the right to repair arise.

An investigation carried out by a group of scientists from Tianjin University in China proposes to solve this. They previously developed a zinc-based nanocomposite material that can be dissolved in water. From there came the idea of ​​using the material to create temporary electronic circuits. It was the germ to create the soluble smartwatch. 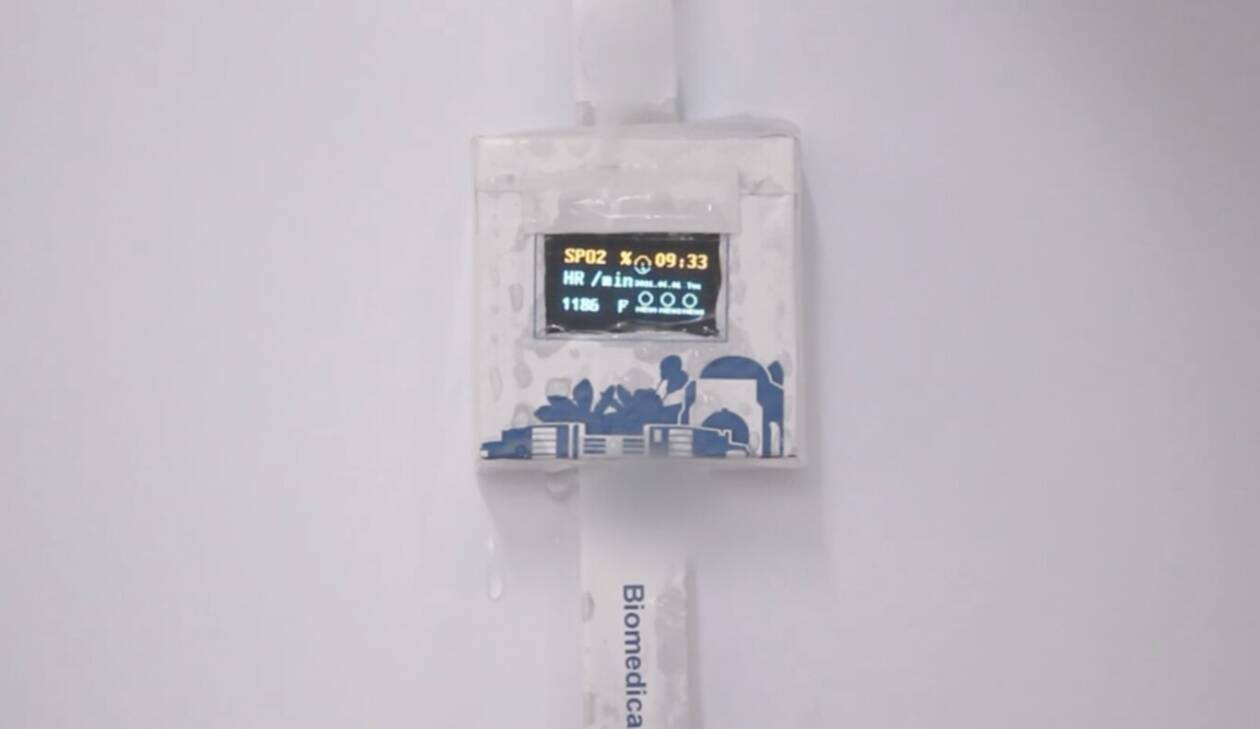 The problem the researchers found was that the zinc nanocomposite they created was not conductive enough. To fix it, they added silver nanowires. From there it was a matter of printing the circuits in a soluble polymer that disintegrates in water.

The smartwatch includes different sensors which allows you to monitor your heartbeat, count steps, or even measure blood oxygen levels. Connects to a phone via Bluetooth and receives notifications and calls from smartphone connected even.

Magic however occurs when it is submerged in water. When leaving it for a total of 40 hours immersed in a container of water the prototype of the watch disintegrates completely. All that’s left are un-dissolvable components like some microcontrollers or the OLED screen. It is somewhat reminiscent of transistors printed on paper that can also be recycled.

Is this smart watch useful? As a real consumer device it may not be so much. While it can withstand splashing water and some humidity, it is not made to be used when swimming for example. Likewise, it is bulky and the design is conspicuous by its absence. The clock is rather a test of what can be done with this new solvent and conductive material. It now remains to be seen if we will get it incorporated into future chips to help reduce material waste.