TechSmartHow smart tech is changing life
HomeTech NewsAppsThis is the new Google Photos panel that makes it easier to...

At the beginning of this year google Photos announced a series of redesigns that would arrive throughout this year to improve certain sections of the application, and during these last days a redesign has arrived that was not announced and that arrives to make it easier and faster to share and organize our photos and videos.

As we will see below, Google has replaced a classic element of the interface that has been with us since the first version of its application for a new more current element and what allows offer the user more options. 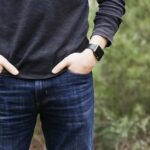 How to set up fall detection on Apple Watch

The element that Google Photos has removed from its interface is the top action bar, which we can see in the screenshots above, and which was activated by selecting one or more elements. This action bar displayed the options to share, add to an album, delete and order photos on the screen. Then, to see the rest of the options, you had to display its menu to see the actions to edit location, move to the file or to the private folder.

These days Google has gradually begun to roll out a new interface, which replaces this upper action bar with a new bottom panel that the user can slide with his finger to show each of his options. 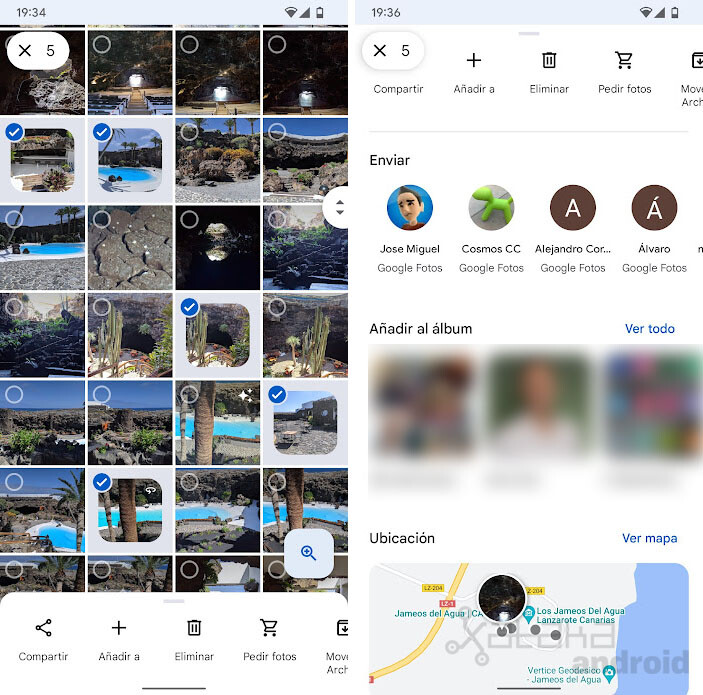 When selecting one or several photos and/or videos we see how at the bottom of the application a new menu appears that shows in a horizontal list all the options that we found in the upper bar but now we only have to slide to the sides to see each of the actions.

But this is not the most important novelty, rather that lower menu is a panel that we can swipe up to discover all the new options. When displaying the new panel we see that it offers us direct access to share the selected photos and videos with our most recent and frequent contacts or add the files selected to an album. 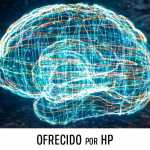