This is the Huawei Watch GT 3 SE, the new Huawei smartwatch that arrives in Spain 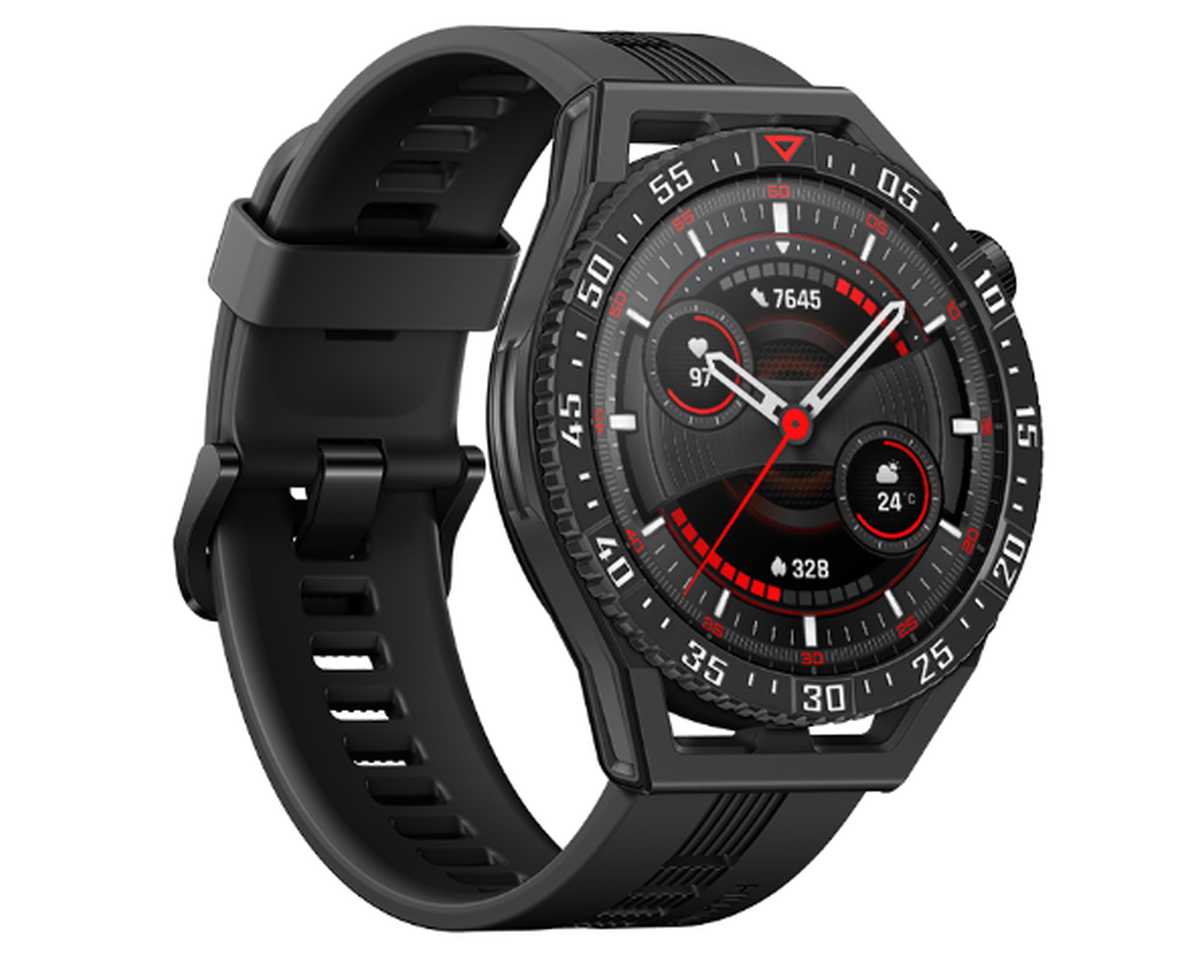 Huawei has also presented this morning the arrival of its new smart watch model in Spain. This is the Huawei Watch GT 3 SE, the cheapest smartwatch model in the GT 3 series, made up of the standard GT 3 and the GT 3 Pro, this new model being the third to enter the series, having been presented a few weeks ago and now arriving in our country officially.

This model is clearly oriented to monitoring health and sports activities, although it does not have the health sensors as the most advanced models of the series in which it is found.

Due to its orientation, despite incorporating the most advanced technologies and durable and resistant materials in its design created from scratch, this device weighs only 35.6 grams and is only 11 millimeters thick.

The Huawei Watch GT 3 SE has a full color circular AMOLED screen with a resolution of 466 x 466 with 326 PPI, being protected by Corning Gorilla Glass against bumps, wear and scratches that may occur.

The equipment as a whole has a water resistance of 5 atmospheres, in compliance with the ISO 22810: 2010 standard, which allows it to be up to 10 meters up to 50 meters deep.

Huawei wants to highlight its autonomy as one of the key points, capable of reaching up to 14 days through typical uses, although it reaches 7 days in case of intensive use. Obviously, charging it will be done wirelessly.

The company tells us that it has a high-precision GNSS positioning hub that houses support for all five major satellite systems: GPS, BeiDou, GLONASS, Galileo, and QZSS. It also has bluetooth connectivity, offering compatibility with Android and iOS mobile systems, housing Harmony OS2 as its own operating system, where, among other things, users will have access to more than 100 sports activity modes.

Users will be able to choose this model between the green or black color options, and they will be able to change the straps for the one they want for it. As of today, this device is already in the pre-sale phase, offering Huawei FreeBuds SE headphones valued at around 49.99 euros as a gift.