TechSmartAerezona Developers
HomeMobileAndroidThis is Leitz Phone 2, the second mobile, with a spectacular camera,...

This is Leitz Phone 2, the second mobile, with a spectacular camera, from Leica 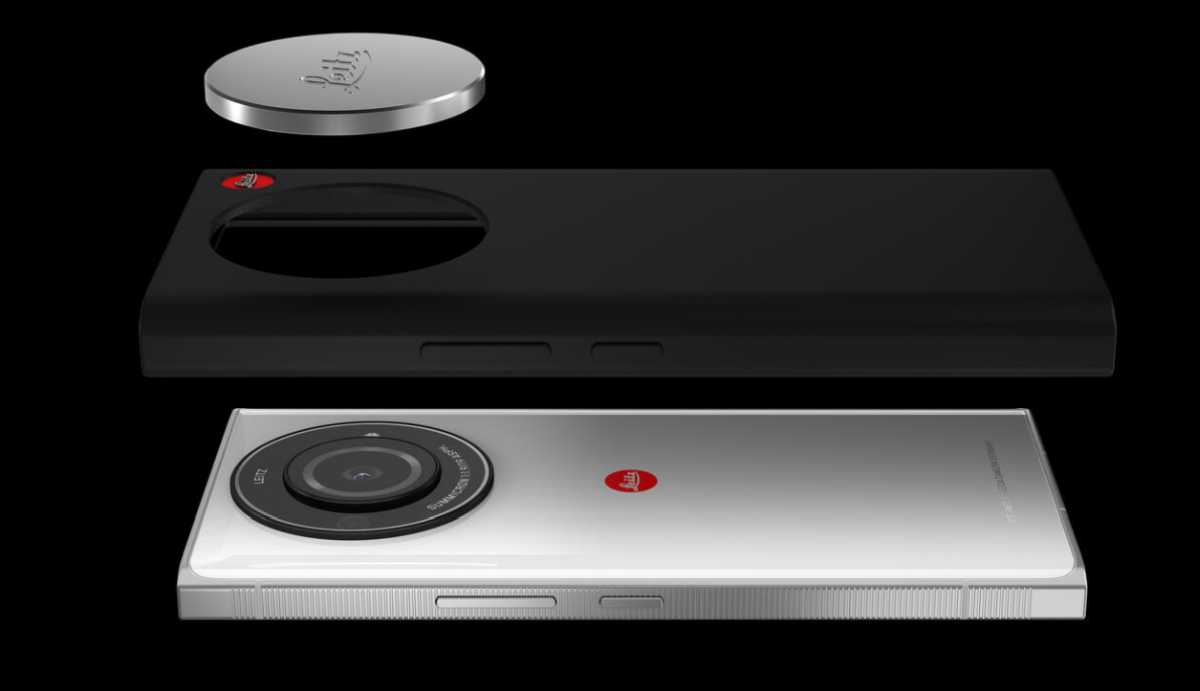 After the launch of the Leitz Phone 1, almost a year and a half later we find the Leitz Phone 2, the second cell phone of one of the most prominent camera firms on the market, which has also collaborated in recent years with some smartphone signatures to improve the photographic performance of certain flagship mobile models.

With the Leitz Phone 2 we see the same operation as with the previous year’s model. Leica has again collaborated with Sharp to base its new model on Sharp’s flagship model of this year 2022, the Sharp Aquos R7, although yes, with modifications at the hardware and software level to maintain the differences.

In this regard, the new Leitz Phone 2 has an IGZO brand FullHD+ OLED flat screen with a size of 6.6 inches, capable of offering a refresh rate of 240 Hz and framed in a metal frame that offers completely flat slotted bezels , being quite distinctive with respect to the vast majority of models on the mobile market, acquiring a lot of personality as well as a better grip.

Inside it integrates Snapdragon 8 Gen 1, one of the mobile processors. most powerful on the market, although it is already known that the new Snapdragon 8 Gen 2 will arrive next week. The processor will be accompanied by a single configuration of 12 GB of RAM and 512 GB of internal storage expandable to 1 TB via micro SD card, something very unusual in high-end.

It also has a 5000 mAh battery, allowing a full charge from zero to one hundred percent in one hundred minutes.

The photographic aspect, its best section

As far as the spectacular photographic aspect is concerned, this model has on its rear part a unique and outstanding camera with a one-inch size CMOS sensor and 47.2MP resolution, thus guaranteeing a better entry of light and a better definition of the details.

This camera also has an effective focal length of 19mm and a maximum aperture of f1.9. The camera itself can be protected by a cover just like the lenses of digital cameras.

And Leica adds that:

The 47.2 MP 1-inch CMOS image sensor works together with the Qualcomm® Snapdragon™ SM8450 processor to activate different sensor modes depending on the scene and environment. The result is brilliant quality unsurpassed in the smartphone industry, even in low light or with high resolution images taken in high resolution mode.

Users will be able to take photos in JOG or RAW, and even make video recordings up to a maximum 8K resolution. The front camera is already quite discreet, with a 12.6 MPX sensor and f/2.3 aperture.

This model will arrive with Android 12 although it is unknown if it will receive the update to Android 13 at some point.

Like the previous model, this model will go on sale only in Japan through SoftBank, with only one color option: white. The launch day will be November 18 at a price of 225,360 yen, equivalent to 1,569.89 euros at the exchange rate.

Among Us fans will be able to enjoy the latest news that is coming...
Microsoft

Xbox and Itaú Unibanco announced this week the arrival of the Xbox All Access...