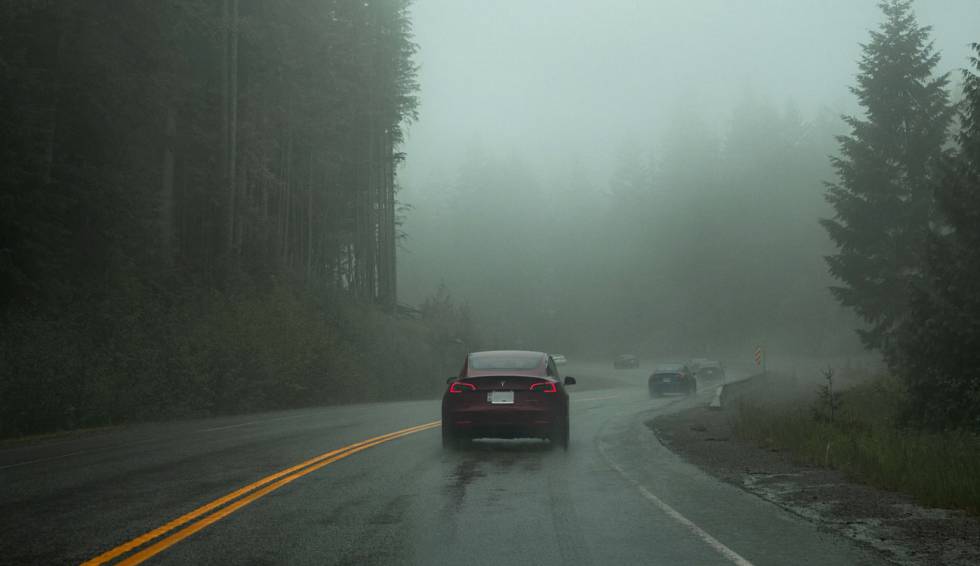 Tesla remains immovable on his way to obtain that as soon as possible longed-for level 5 of autonomous driving in their cars to achieve Elon Musk’s goal of being the first company to offer it to all its customers. Not only as another service, but above all as a gateway to a universe of services where they would become true pioneers.

We are referring to that dream of having cars that come and go alone through the streets in search of their owners, or customers to be picked up as if they were smart taxis. A business that would be extraordinarily profitable and that would even allow car owners to earn extra money while they rest peacefully at home.

Thus, Tesla has just published and distributed to some users version 9 of its Fulll Self Drive (FSD) that will be responsible for achieving those magical results of making a car autonomous. A software that usually comes with an eyedropper and that in this case it has some more than interesting news.

For example, the arrival of something that Tesla has come to call as Pure Vision, which goes a step beyond what has been seen so far in this FSD technology, to such an extent that the car is able to see what is happening on a foggy road with poor visibility, analyzing everything in front of it with astonishing precision. Not only can we check the detention areas, but you can see a car coming in the opposite direction without problems, as you can see in the video published next to the tweet that you have just above.

Pure Vision is a system that goes beyond what Tesla had traditionally used for cameras plus radar, and uses many other sensors to create a true image of how is the road on which we circulate. In this version of the software, the car even decides at what moment of the march it should turn on the high or low lights depending on the circumstances of the road.

This FSD, as we say, keep taking small steps towards a fully operational version and safe level 5, the ultimate goal set by Elon Musk in that career that began a couple of years ago when in 2019 he came to set dates for its widespread implementation. So far, those expectations have not been met, but it seems that they are closer than we imagine.

RTÉ Kin viewers all giving out about one inaccuracy