TechSmartAerezona Developers
HomeTech News5G NewsThis is how the new and powerful phones of the Xiaomi 12T...

Xiaomi has given rise to the celebration of its presentation event for new smart devices, where in addition to the new 12T Series of mobile phones, its new Redmi Pad tablet and its new Smart Band 7 Pro quantifying bracelet, it has also presented its new line of Q2 Series smart TVs and three new smart cleaning devices, all to reach a new level, according to the company.

But the eyes are mostly directed at its new 12T series mobile models, made up of Xiaomi 12T and Xiaomi 12T Pro, with more than interesting specifications, especially in terms of power, performance and photographic features.

Starting from what they have in common is the 6.67-inch Amoled CrystalRes screen, with adaptive refresh rate of up to 120Hz, 480 Hz touch sampling rate, with integrated fingerprint sensor, and protected by Gorilla Glass 5; in addition to the generous 5,000 mAh battery with 120W HyperCharge fast charging (in 19 minutes a full charge is achieved from scratch); and that, except for the main rear camera, both have an 8MP ultra-wide angle camera and a 2MP macro camera, as well as a 20MP front camera, and are even available in black, blue and silver color options, also subtle between the two. . 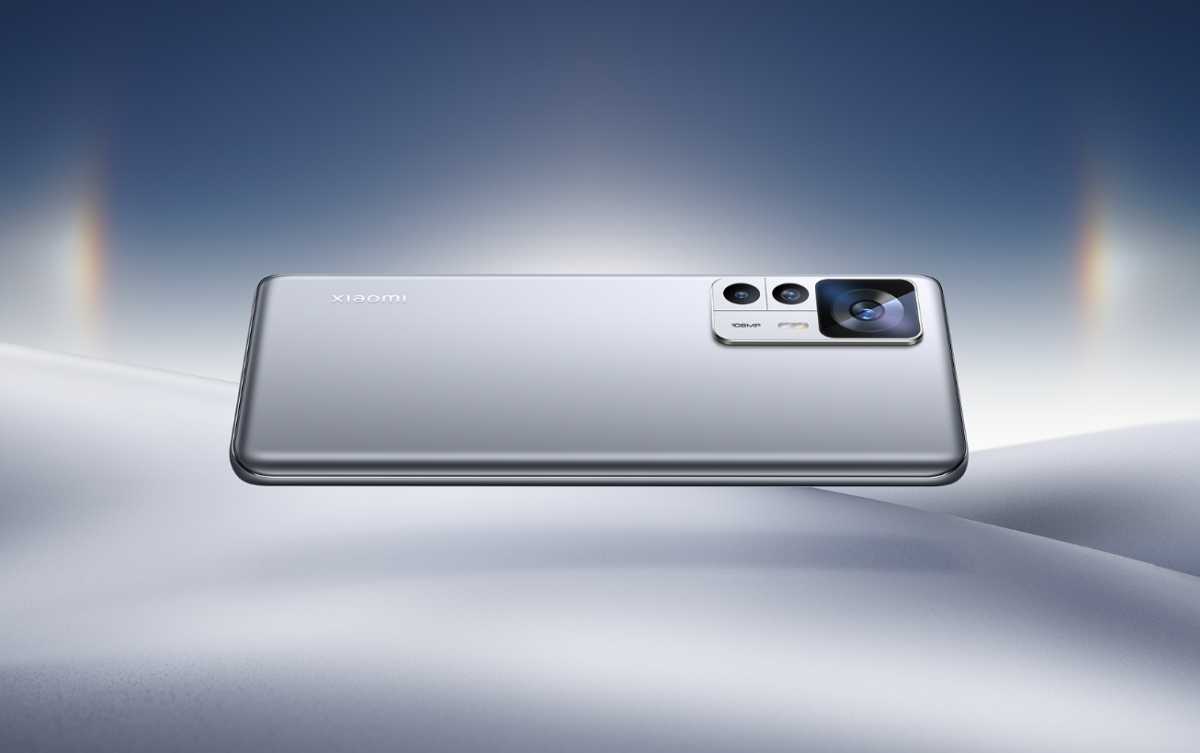 And it is that the Xiaomi 12T It becomes the standard, betting on a MediaTek Dimensity 8100-Ultra processor, also coming with 8 GB of LPDDR5 RAM and 128 or 256 GB of internal UFS 3.1 storage. It also has a 108MP main (rear) camera, with optical stabilization and f/1.7 aperture.

In terms of connectivity, it comes with 5G, Wi-Fi 6, Bluetooth 5.3 and NFC, also having Dolby Atmos stereo speakers, and with prices ranging between 599.99 euros and 649.99 euros, there is currently a special promotion where the Redmi Buds 4 Pro headphones are a gift. 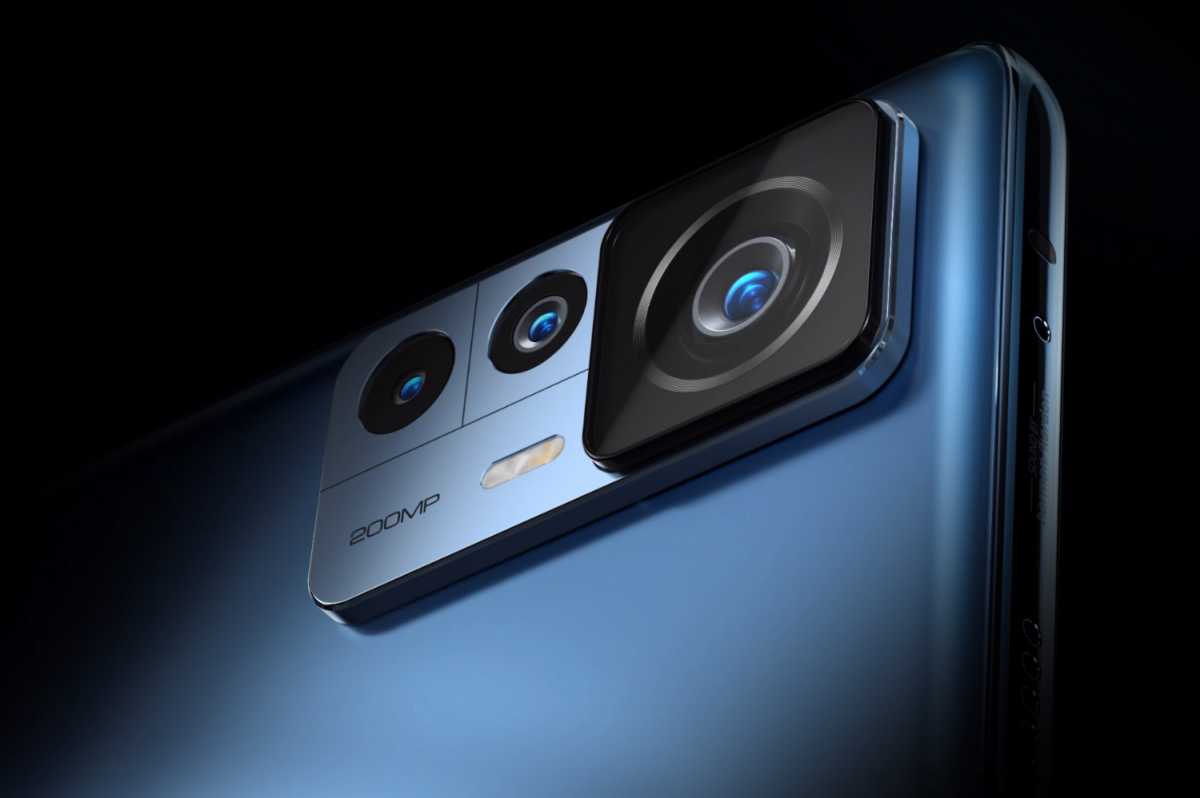 And now we go to the new Xiaomi 12T Pro, which is committed to the Qualcomm Snapdragon 8+ Gen 1 processor that we already know by now, in addition to coming with 8 GB or 12 GB of LPDDR5 RAM and 128GB or 256 GB of UFS 3.1 internal storage. The main rear camera has a 200MP sensor (and it seemed far from seeing phones with a 200MP sensor) with an f/1.69 aperture, and where Xiaomi presents its ProCut function:

Xiaomi ProCut can modify and divide your original 200 MP photo into up to five different masterpieces, but each with its ideal composition and without compromising sharpness.

It also introduces the Xiaomi ProFocus function as follows:

When it comes to connectivity, it comes with 5G, Wi-Fi 6, Bluetooth 5.2, and NFC. In addition, this model comes with stereo speakers signed by Harman Kadon, and with prices starting at 799.99 euros, and these days promotionally also includes the new Redmi Pad tablet.

November has already ended with a lot of news coming to Prime Video, Disney...