TECHSMART
Home Tech News Apps This is HalloApp, an encrypted and ad-free messaging app
Share on TwitterShare on FacebookShare on LinkedInShare on PinterestShare to EmailShare on TelegramShare on WhatsApp 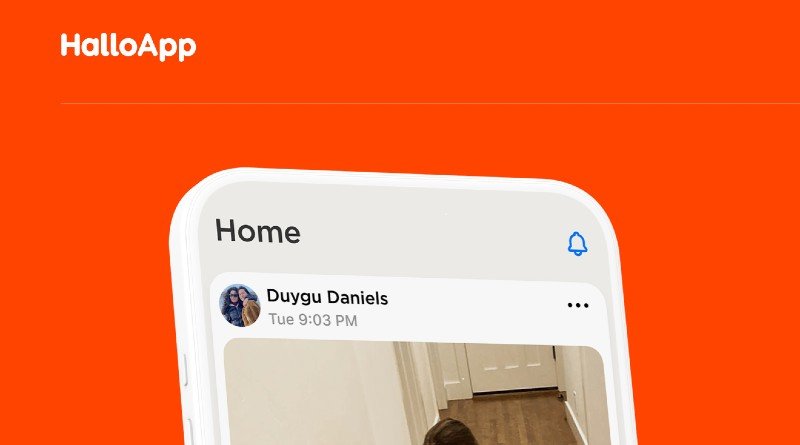 Two WhatsApp employees, one of the oldest in the company, have left the company to found HalloApp, your own social messaging network. From this week you can download for free, both in the App Store and in Google Play, this messaging app very similar to WhatsApp, which continues to introduce new features in its operation.

Like the latter, HalloApp is an app designed to have individual and group chat conversations. In it, the only way to find a person is through their phone number. In addition, the messages of the chats are encrypted and there are no ads.

HalloApp is made up of four different tabs. One of them is a kind of timeline in which you can see the contacts’ publications; another tab for group chats; another for individual chats and a fourth for accessing the settings. How the app works not mediated by algorithms that position the publications of contacts or group chats based on other criteria than chronological.

In a text published on the company’s official blog, the creators of HalloApp explain that their intention is to turn their app into an alternative to platforms based on getting “engagement” at any price.

They do not rule out, in the future, starting charge a subscription to your users for some extra services, just as WhatsApp planned to be monetized before Facebook bought it. The philosophy of the company is against the inclusion of advertising in the app. It is precisely in this way that they want to differentiate themselves from the competition. At the moment, HalloApp has 12 workers and has started thanks to the capital contributed by a group of investors.

Intel puts the batteries: launches a roadmap to lead again in 2025 (with the permission of TSMC), and will manufacture chips for Qualcomm

Intel puts the batteries: launches a roadmap to lead again in 2025 (with the...