TechSmartAerezona Developers
HomeTech News5G NewsThis country draws our colors: it will turn off and ban 2G...

This country draws our colors: it will turn off and ban 2G and 3G before 2025 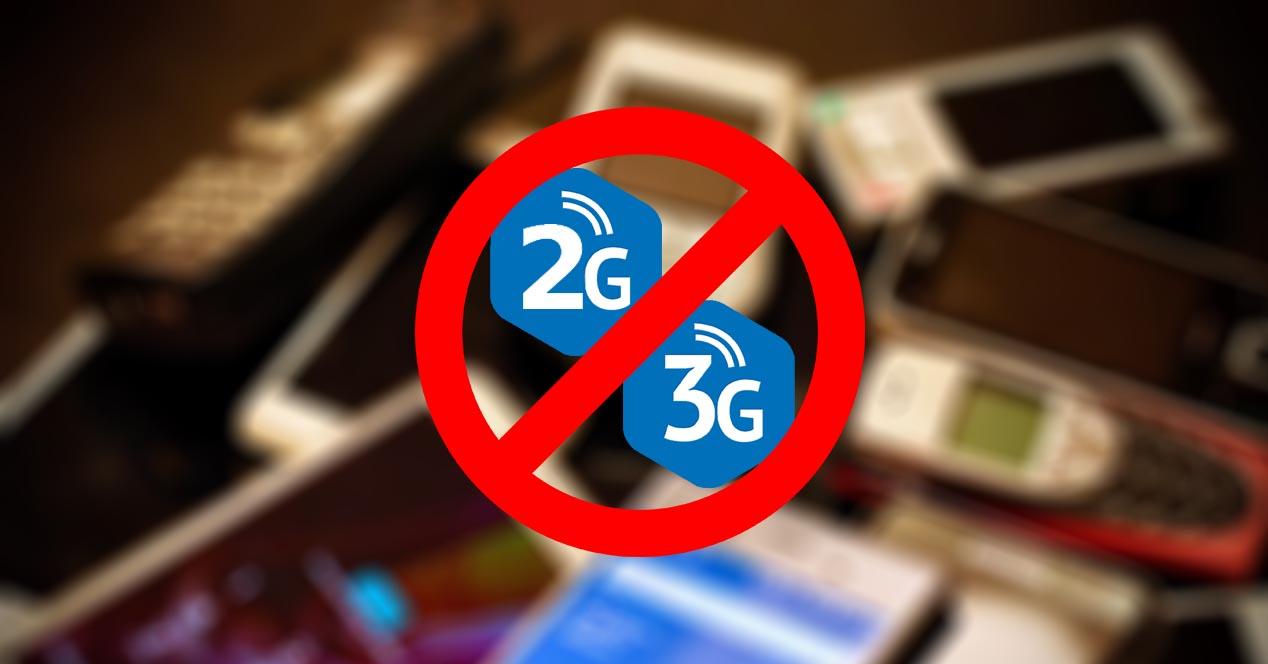 Technology advances by leaps and bounds, and that of course makes other older technology obsolete with the passage of time. This is what happens with 2G and 3G, two technologies that are several years old and that are not designed for current standards. In Spain there is still a long time for the shutdown of these two networks to take place, but in other countries, as is the case in South Africa, it seems that this will happen much sooner. We tell you more about it.

While the operators of our country are struggling little by little to bring 5G to the majority of the Spanish population, we cannot forget that 2G and 3G are still working, two technologies that are now certainly obsolete.

This problem is not reproduced in South Africa, a country that is already moving to close 2G and 3G within its borders. It is not the first time that this country has referred to the closure of these two technologies, since at the World Conference on Telecommunications Development, the Minister of Communications Ntshavheni commented that they expected to close both technologies by the next 2025.

The country’s plan to turn off 2G and 3G was to ban the import and distribution of 2G devices by the end of February next year. This process has been delayed a few months to June, and the plan to ban device imports has been replaced with one to ban further licenses. In this way, as of December 31, 2023, new connections of these devices will be prohibited, while it will be June 30, 2024 when they plan to turn off the 2G network. 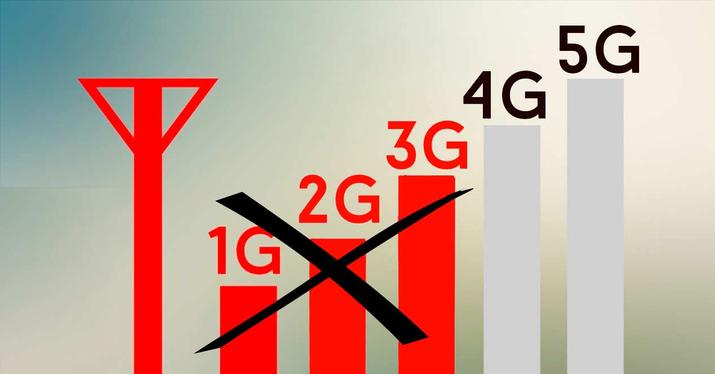 Something very similar would happen, if this plan of the South African government ends up being fulfilled, with 3G. In this case, the ban on 3G device licenses would be banned on March 31, 2024, and it would not be until March 30 of the following year when the 3G network would be definitively turned off.

Some phone operators in South Africa still do not see it too clearly. According to the My Broadband medium, the Cell C company believes that the current price of 4G and 5G devices can be a real stumbling block when it comes to turning off older technologies. Another company, MTN, says that 2G technology is still used by many devices, so it will be much easier for the country to turn off the 3G network than 2G, which will make them turn off the first before finally.

And in Spain, for when?

South Africa joins the list of countries that have already announced when they intend to definitively turn off 2G and 3G. We must bear in mind that right now the minimum technology that we can expect anywhere is 4G, since 5G is still far from being a reality. The big problem is that to enhance these two networks it would be necessary to have more frequency bands available, and right now they are occupied by older technologies such as 2G and 3G.

As we have mentioned before, it is actually easier to turn off 3G than 2G, so this will be the first technology to “shut down” forever. Most of the operators in our country have agreed, and there are plans for the 3G to end up being turned off by 2025. However, there is still no concrete plan to turn off 2G, so it could be many years before turning off this technology becomes a reality.

A cybersecurity firm has identified the use of malware on Android that leverages educational...
Microsoft