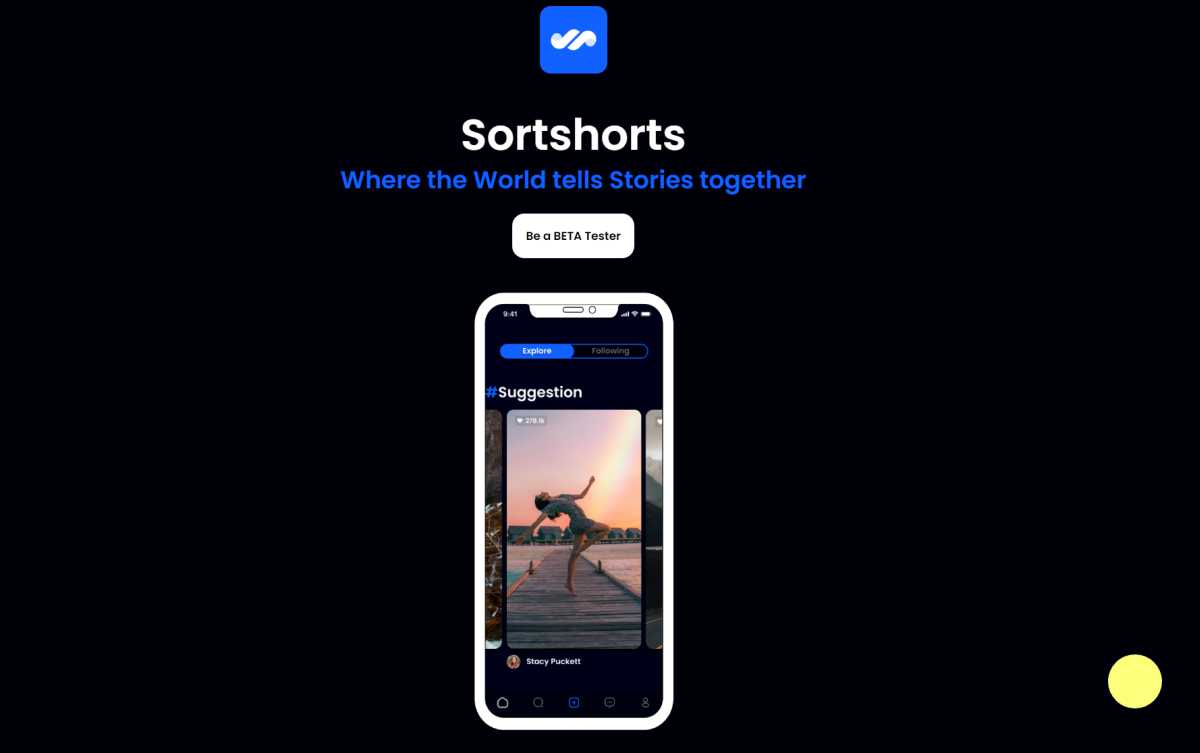 One of the functions that have become most popular on social platforms in recent years has been Stories, an ephemeral publication format that allows users to have shared content for up to a maximum of 24 hours in general.

Such has been its expansion in these times that it has even reached little-known social networks, and there is even a plugin to publish ephemeral stories even on WordPress-based websites.

But there are those who want to evolve this Internet publishing format, which has been with us for some years now, bringing new creation and access experiences developed in combination with the latest web technologies.

In this regard, the makers of the Sortshorts social media app have reimagined stories in their new app by introducing new Stories formats and features powered by Artificial Intelligence and Augmented Reality.

shortshorts tries to be the social media platform that does evolve the popular Ephemeral Stories into new experiencesand that for the moment is open to arrival of users of the Android platform to become testers of its current beta versionas long as they are over 13 years old.

As can be seen, as part of the experience, users they will be able to discover “magical” things in specific places by accessing them through an integrated map. There will also be trends and user tracking.

It might make you think that the new social networking app is coming to offer Stories heavily influenced by the TikTok experience and some Snapchat additions. It will be a matter of joining it and testing in depth.

Those responsible point out that it will be a free platform and that it will respect the privacy of users. Will it be the new rival of TikTok? Time will tell us where this new social media offering will rank in today’s changing landscape.