TechSmartHow smart tech is changing life
HomeTech NewsAppsThis app brings you the 'It's ringing' of the Pixel to any...

This app brings you the ‘It’s ringing’ of the Pixel to any mobile with Android 12, without root

The Google Pixels come with a lot of exclusive functions under their arms, such as ‘It’s ringing’, the recognition of the songs that sound without having to do anything, except looking at the mobile screen. The best MOD to use ‘It’s Playing’ on other android phones has been updated to work without root, as long as you have Android 12.

AmbientMusicMod is the most complete MOD that allows you to use ‘It’s Playing’ on non-Pixel Android phones, but until now it required you to use root and/or Magisk. The latest version is more affordable is content with you wearing Shizukuthe app that is sometimes considered root light as it allows apps to access ADB easily and without the need for root. 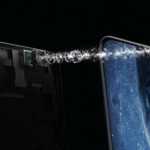 Cameras and fingerprint sensors under the display, from Huawei to TCL

The ‘It’s ringing’ of the Pixel, for everyone

Google’s customization layer has its loyal fans, both on Pixel phones and others. For those who want to turn their mobile into a Pixel, the most radical option is to install a Pixel Experience ROM, although there are also options to use small exclusive options with specific applications and MODs. For ‘It’s ringing’, the most complete app that brings the function to other mobiles is without a doubt Ambient Music Modopen source.

The great advantage of Ambient Music Mod is that now you don’t need root or Magisk, although on one condition, that your mobile has Android 12 and that you have Shizuku instead, which allows other apps to access ADB. Installing and getting Shizuku up and running can be a bit tedious, but it’s certainly easier than rooting your phone. Mind you, Ambient Music Mod works best – and fully featured – if you use it as a module for Magisk.

On Android 12, you will need to have Shizuku active

With Shizuku up and running, the next step is to download and install the latest version of Ambient Music Mod from GitHub. The application guides you on its first start in the process of granting permissions, download music recognition database and Shizuku’s configuration, if necessary.

As part of the installation process the app is downloaded a modified version of Android System Intelligence, which is the one in charge of recognizing the songs that are played. It is necessary to install it. 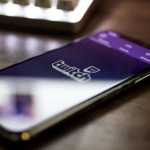 StreamLadder, a service to adjust your Twitch videos to other platforms 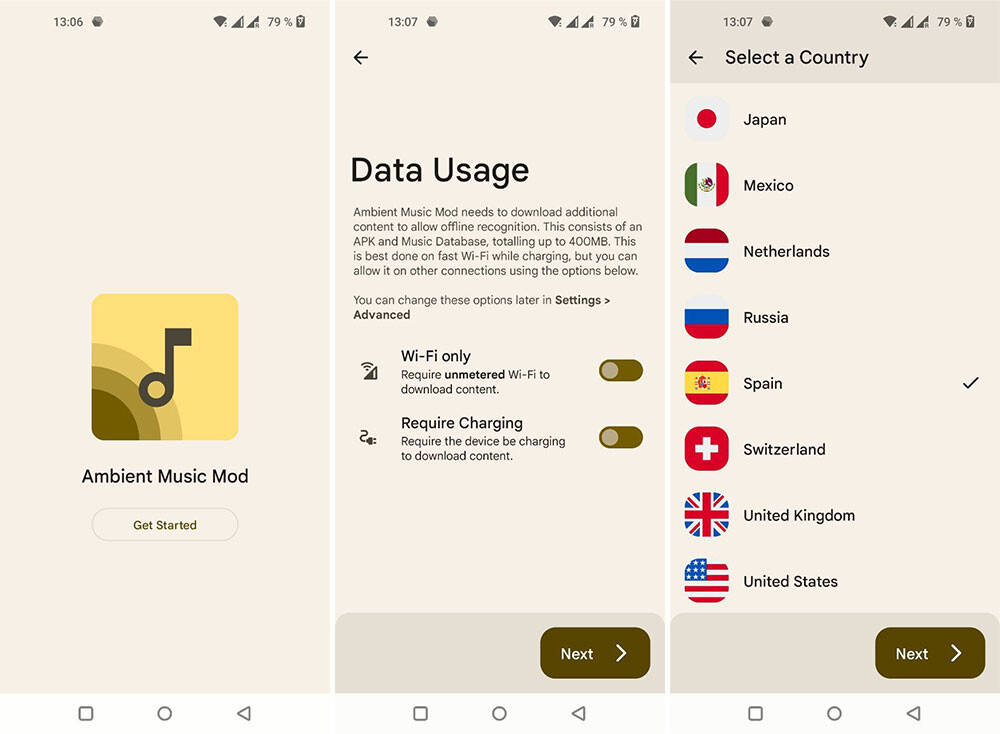 Ambient Music MOD is a tremendously polished app, with a lot of options so you can configure exactly how you want it to be integrated into the system. You can, for example, set whether you want song recognition to show up as notifications or on the lock screen, by tinkering with the accessibility service to try to mimic the Pixel integration (unfortunately, it doesn’t work on all the mobiles).

In the options you can also modify the listening time, if you want it to be download the cover of each song or if you want it to work at night and with the mobile without charging. As if this were not enough, there are more options within the Advanced section. 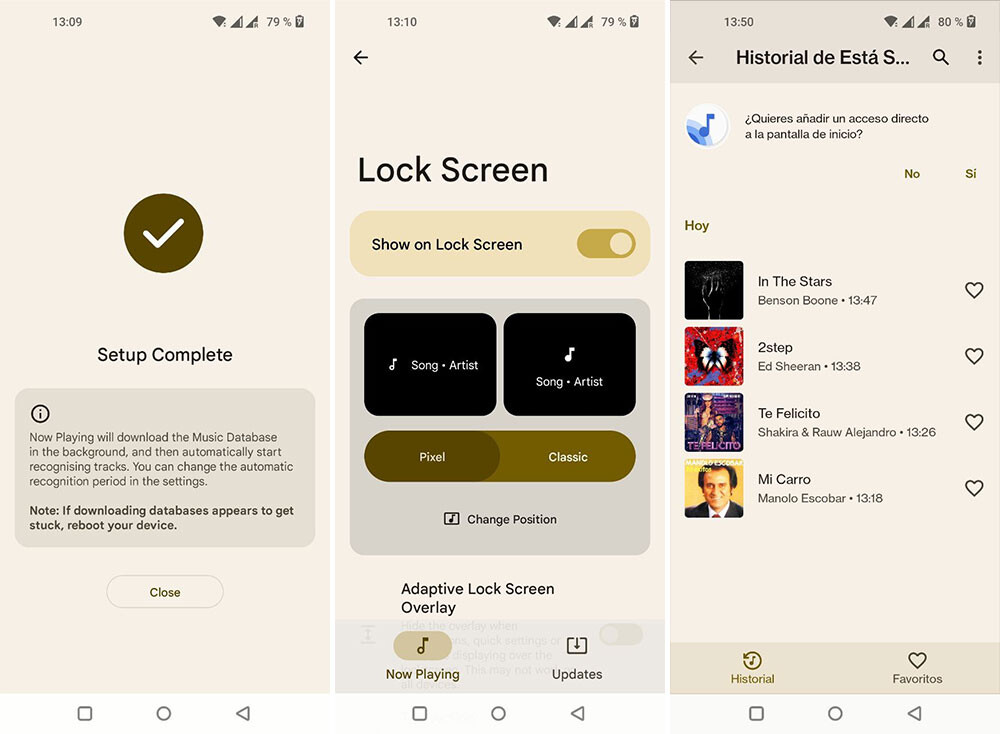 With everything configured, the only thing left for you is to sit with your arms crossed while your mobile recognizes the songs that sound around you automatically. When it does, you will be able to see them in the notification and in the recognition history, in the app itself. The application does reconnaissance every certain time (by default, every minute), but if you want you can also do a manual recognition at a specific time.