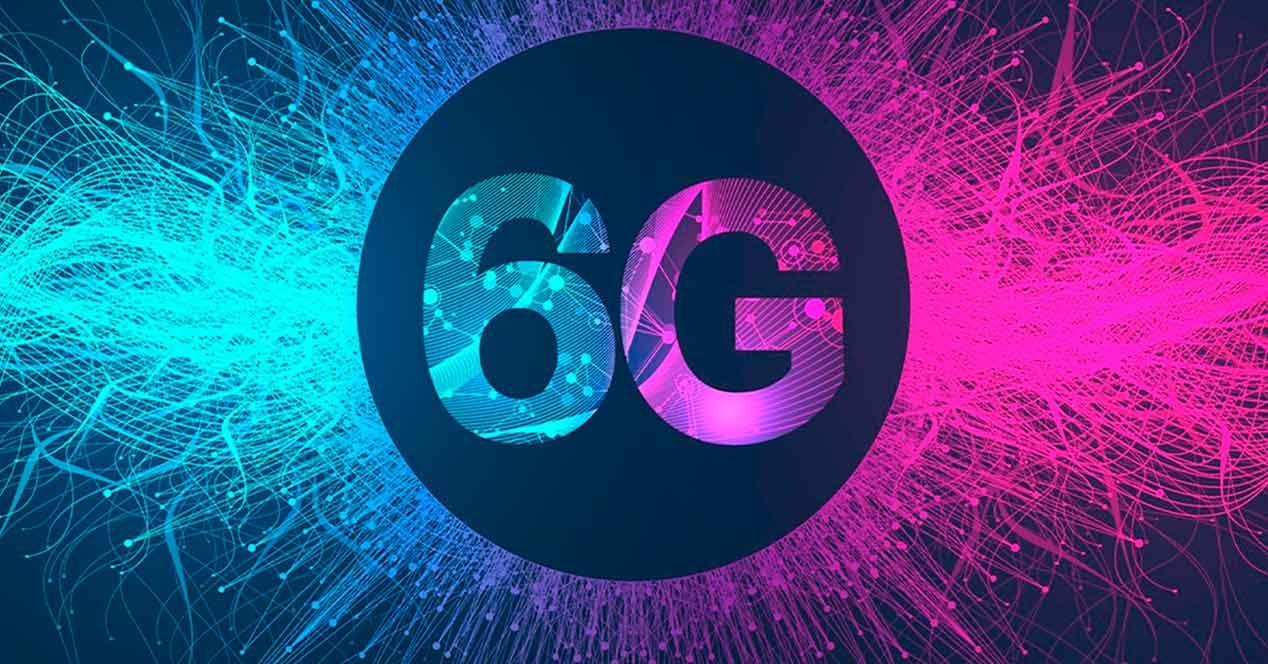 Although 5G has not yet been fully implemented, many companies anticipate the future and are already trying to achieve get the most out of 6Gwhose commercial launch should happen in 2029.

One of the companies that is putting the most effort into new network technology is LG, which has outdone itself by achieving triple a 6G own record established a year ago.

Triple the speed of 6G

Engineers from LG and the Fraunhofer Heinrich Hertz Institute (HHI) have now tripled the distance record for data transmission via 6G, reaching a new milestone for urban coverage. 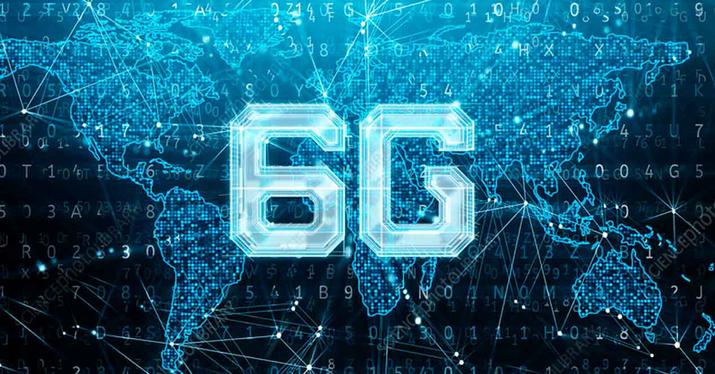 While 5G and earlier technologies use frequencies below 100 GHz, 6G will expand into currently unused terahertz (THz) spectrum. This will translate into advantages such as data rates that are up to 50 times faster than 5G and latency that is only 10% of that of 5G.

A new record for data transmission over 320 meters in open air has now been set, more than three times longer than the previous record, which the team set a year ago. Since one of the main disadvantages of 6G is short range, making progress will allow 6G speeds of 1 Tbps to be achieved. 6G base stations in urban areas would be placed about 250m (820ft) apart, so getting past that is a key step in deploying them in the real world.

“With the success of our latest demonstration, we are one step closer to achieving 6G speeds of 1 terabit (TB) per second in both indoor and outdoor urban areas.”said Dr. Kim Byoung-hoon, CTO and Executive Vice President of LG Electronics.

Don’t worry if you just bought a 5G phone, because 6G is not expected to launch commercially until 2029. There is still much more technical work to be done before then. 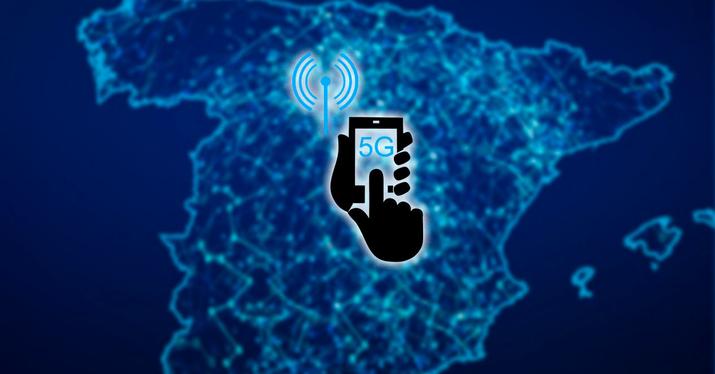 Regarding 6G, last August the Official State Gazette published the bases of the 2nd Phase of the UNICO R&D 6G Program that regulate the granting of aid to promote research and development around next-generation mobile technology, advanced 5G and 6G, and its first call for 2022-2023 within the framework of the Recovery Plan.