TechSmartAerezona Developers
HomeTech NewsCar TechThey have hacked the Bluetooth closure of cars, is it a serious...

They have hacked the Bluetooth closure of cars, is it a serious problem? 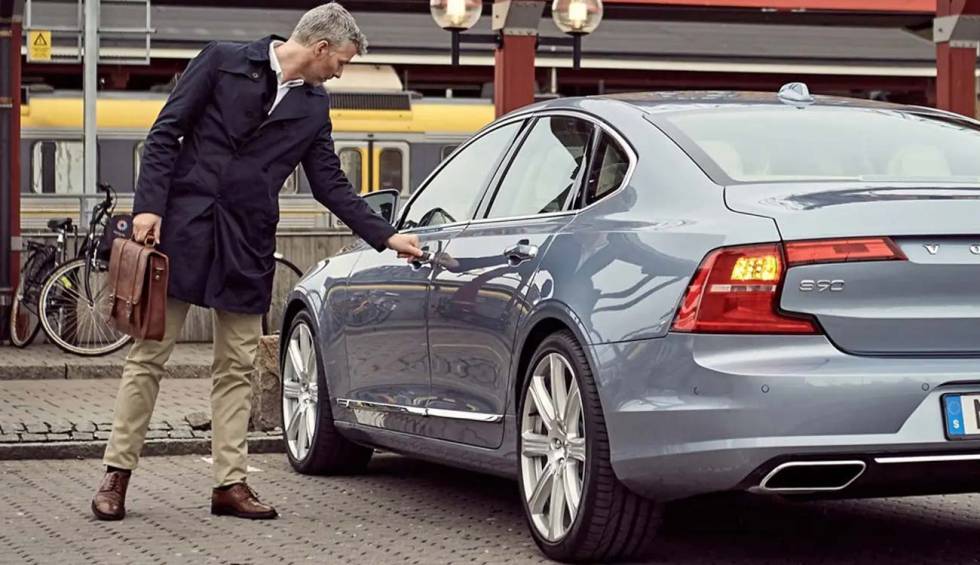 connectivity Bluetooth It has improvements that are very positive for users, such as the ease of use it offers and the avoidance of putting cables in between. Unfortunately, there is not always perfect security when using this or any other technological tool. An example of what we say is that a security consultancy has found a hole which, among other things, would allow the doors of cars that use this interface to be opened.

It is important to note that the bug only affects the Passive use of Bluetooth. In other words, you only have to be close to a device for the action to be carried out. In cases where an app or action has to be used on a phone or where the process is combined with the use of WiFi (such as unlocking Macs with an Apple Watch), it is not possible to activate the hack.

And where is it possible to take advantage of the failure detected by NCCC Group? Well, without going any further than opening locks, such as in cars, or in options in which functions are activated simply by detecting the presence of a Bluetooth device. Without going any further, the consultancy demonstrated the effectiveness of the attack by opening and starting a Tesla Model 3.

How this Bluetooth hack works

Well, at a very low level with respect to the transmitter’s radio, so possible security detections that are included in software layers or similar are avoided. Besides, goes virtually unnoticed when communicating wirelessly -because it is basically what is needed for unlocking-. The consequence is that it is possible to access the issuer’s information by being next to it through direct reading. The data can then be sent over the Internet to wherever it is needed. Finally, if desired, it is possible to perform synchronization with the unauthorized unlocking element and impersonate it.

Done this, the car or the smart lock can not find nothing to make you suspect and allows access to its use on a regular basis. This is because, being an element that works passively, it does not use an additional control option -such as a hardware identifier being the one present to open the door or start the car-. Therefore, the exploit bypasses Bluetooth communication protections that exist at the momentwhich is problematic.

Is there any way to protect yourself?

Ideally, it would be possible to implement a two-step confirmation system, such as a smartphone. Thus, once the presence of the opening Bluetooth device is detected, a message must be received that must be confirmed. If this can be established, the vulnerability we are talking about ceases to have a function and will never be a problem.

Furthermore, if it is possible to establish a system of recognition by Location, the protection will be fully effective (either by WiFi or GPS). Otherwise, we will have to wait for measures to be taken by the manufacturers to eliminate this hole, which, yes, is not very easy to implement for those who are not technology specialists.