One of the great novelties of the last beta of iOS 16 is the inclusion of a new battery indicator which, as in the terminals with the Home button, allows you to quickly see the percentage of remaining battery. Nevertheless, not all terminals will be compatible with this new option.

And it’s a long-awaited feature that disappeared with the advent of Face ID due to the need to cut elements in the interface to fit the notch.

Now what Manzana has thought of that, and since it was supposed to the iPhone 14 would have more space (rumor has it), the company wanted to bring him back. Nevertheless, it will also come to previous iphones, but not everyone. Again, for reasons of space.

The fifth developer beta of iOS 16 includes a new option that allows users to always display their battery percentage in the status bar, but it only appears on certain iPhones. Which? Yes, most of them have it, but there are others that are not compatible.

The iPhones that support the battery indicator in iOS 16, and those that don’t

Here’s a list of iPhones that will have the option to display battery percentage directly in the status bar: 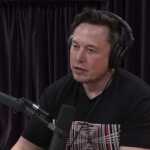 Elon Musk: "in 10 years people will no longer have to talk, they will communicate in mind" 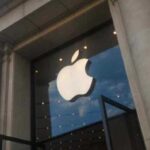 Apple is already testing iPhones with USB-C, according to a report If you have looked at the list carefully, you may have noticed that there are not two models. In fact, nor the iPhone 12 mini neither him iPhone 13 mini are compatible with the new battery indicatoras well as the iPhone 11 or iPhone XR They have battery percentage option.

Although it is still a beta version and can reach other terminals, everything seems to indicate that the new option is limited to iPhones with an OLED screen.

It’s not entirely clear if it’s because of the pixel density or simply because Apple chose to get rid of the LCD terminals, which haven’t been used. except the iPhone SE, which has a Home button, and by default it always shows the battery option.

iOS 16 will also have a feature to end SMS scams

The latest beta version for developers of iOS 16, the new version of the operating system for iPhones to be released in the fall, includes an exciting new feature related to email notification. spam or SMS messages.

As MacRumors revealed, Manzana will send a copy of that previously reported message to operators so they can act quickly. In versions prior to iOS 16, Apple allowed suspicious messages that users received on their iPhone to be reported as spam.

It does, especially when a person receives an SMS from a contact that is not added to their address book. By marking it as spam, you will completely remove it from the app. On the other hand, Apple receives a report with the information of the contact that sent it, as well as its content. 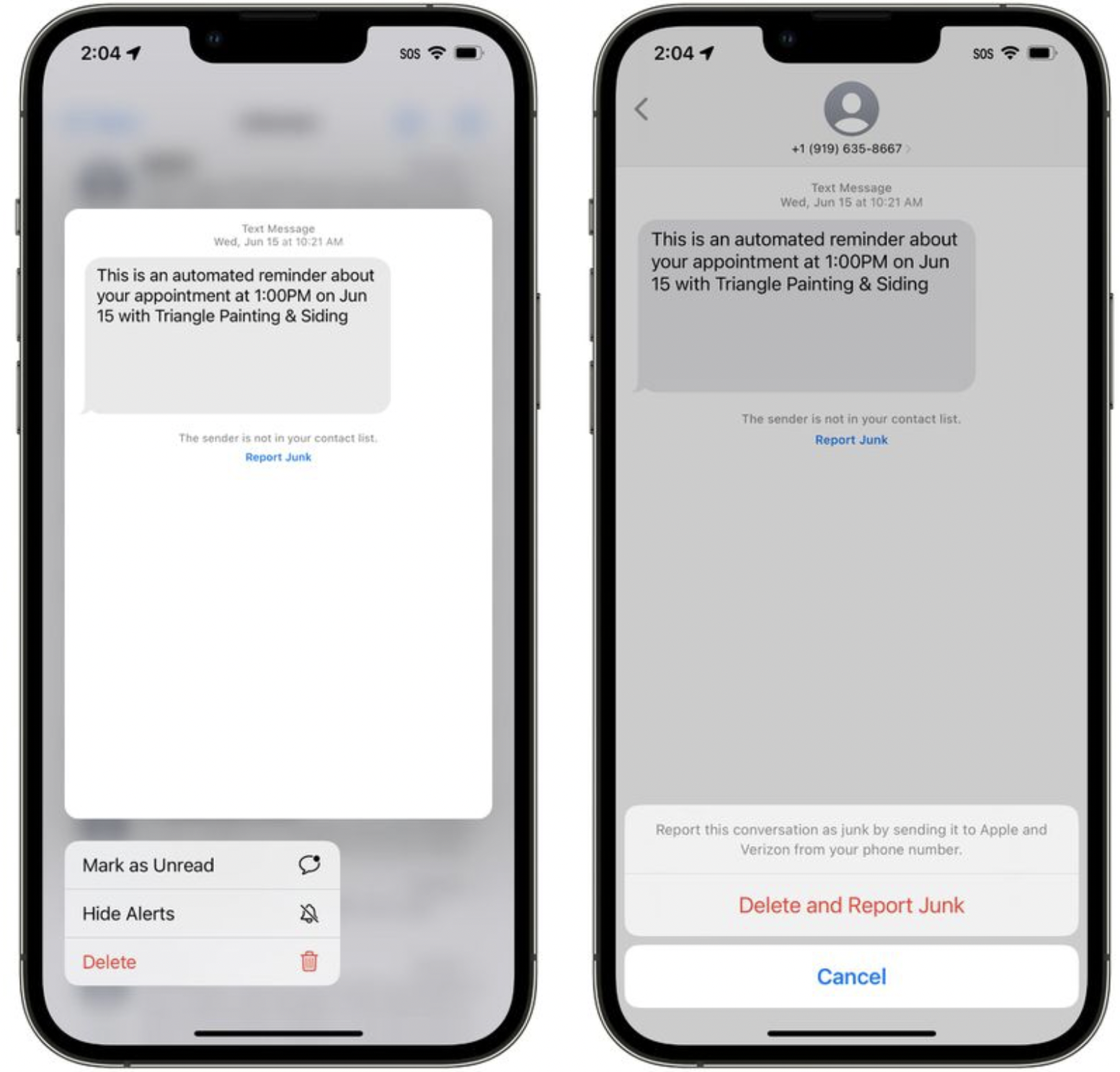 However, and with the previously explained, the operators do not receive any type of information, so in some way they cannot act quickly. However, with iOS 16, the reports that Apple receives with contact details and text messages will also be sent to certain telecommunications companies.

This can be especially helpful in preventing fraudulent content submissions. That is, messages in which hackers pretend to be a company to trick customers with offers or gifts, which actually include a link to a malicious website with the intention of scamming customers to steal personal data. 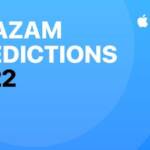