TechSmartAerezona Developers
HomeHardwareThese Crypto Miners Had The Worst Idea Ever, They're Washing Down Their...

These Crypto Miners Had The Worst Idea Ever, They’re Washing Down Their Graphics Cards

A Twitter member posted videos showing cryptocurrency miners cleaning their graphics cards with a high pressure washer. Become useless after The Merge, these are probably intended for the second-hand market. 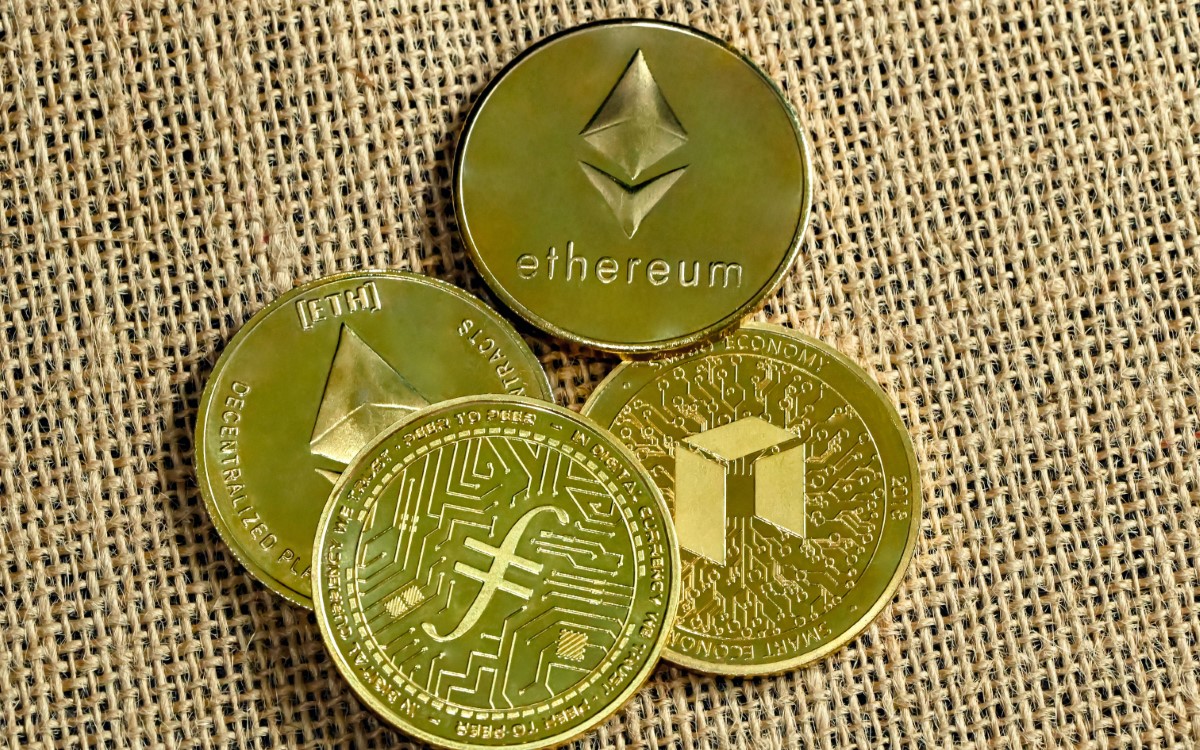 Ethereum’s software upgrade, otherwise known as “The Merge”, has in one fell swoop rendered the graphics card farms used to mine cryptocurrency obsolete. Of the Thousands of GPUs thus find themselves unemployed technical, which pushes their owners to sell them on the second-hand market. That said, once out of their cabinets, the graphics cards used for mining have accumulated so much dust that they are unsaleable as is. A little cleaning is needed.

Several videos posted by I_Leak_VN on Twitter show us Vietnamese sellers cleaning their graphics cards without even removing them from their rack. They have so many cards to sell that they don’t hesitate to use the hard way. The GPUs are therefore washed down pressure washer jets. If there is no doubt that the cards must be very clean after such treatment, one can remain circumspect as to their usability.

Since September 15, the date of the Ethereum update, graphics cards have been flocking en masse to sales sites such as eBay. I_Leak_VN reminds that soaking or spraying electronic components with water is not without risk. On the one hand, the pressure exerted on the electronic circuits can damage them, and on the other hand, even if it is only slightly calcareous, water can nestle in inaccessible places and leave mineral deposits. She can also rust your graphics card or, even worse, electrocute you if there is any left in the power supply.

Some Vietnamese miners have cleaned up their old graphics cards after ETH merge by bathing them with extremely high risk. It’s really their cleaning season while waiting for the next GPU-minable 3rd coin. (1/3) pic.twitter.com/qnUMWxpyct

Some Twitter members commented on the videos saying that if the water is very pure and the GPUs are well dried afterwards, such a Karcher shot is safe. Given the quantities of water used in the videos of I_Leak_VN, it is doubtful that it comes from a deionized water tank. These videos are in any case a good warning: think twice if you plan to buy a used graphics card online. For more security, you might as well look for new equipment. It turns out that AMD has lowered the prices of its Radeon RX 6000s.