TechSmartAerezona Developers
HomeTech GiantsAppleThese are the iPhones that will be able to run iOS 14,...

These are the iPhones that will be able to run iOS 14, is yours among them? 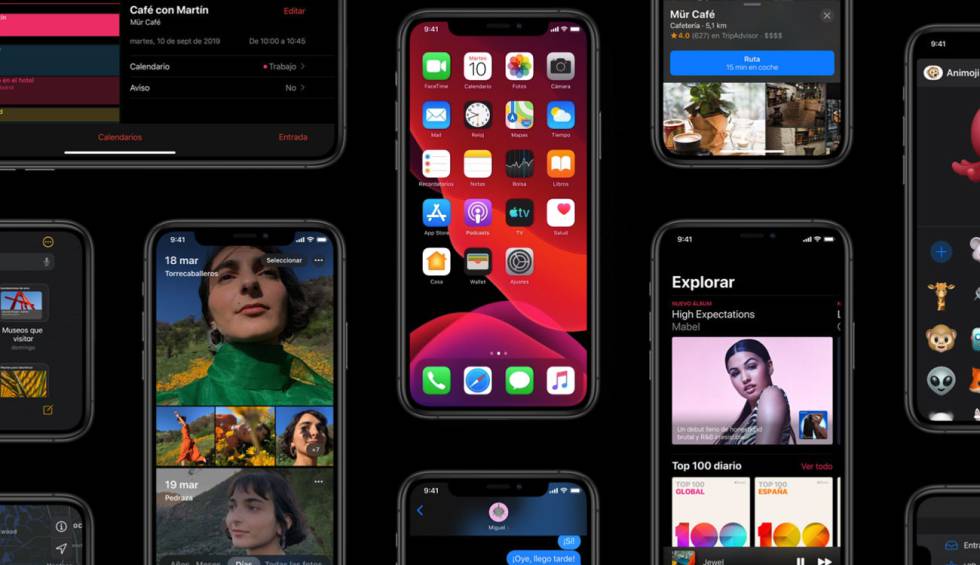 Apple is one of the companies that keeps an iPhone model alive the longest (or iPad) since each new version of iOS, although it leaves behind some generations, usually allows us to enjoy our device between four and five years on average. In the case of version 13, the current one, the oldest terminal is the iPhone 6s, which hit the market in September 2015.

This means that it will be five years updated this year, which contrasts sharply with the customs that exist, for example, in the Android territory, where it is normal to find two years of average support of updates to new versions of the Google OS. So all the owners of those older Apple models are asking the million dollar question: Will iOS 14 be able to work on my smartphone?

As you know, in recent days it has been known that an iOS 14 beta ended up leaked in some areas of development groups And, thanks to that, some of the new features that it will bring have been known. Although we will discover them all next June 22, when the virtual WWDC that Apple has already announced begins.

Say that, to the delight of everyone who has iOS 13 right now on their devices, the next version of the operating system will continue to work without problems thus, one more year of full compatibility with the software that is published is guaranteed until, in 2021, iOS 15 lands. In this way, the owners of an iPhone 6s, or 6s Plus, can boast of having had their mobile fully functional and updated over six years.

This information has been disclosed by a means that has had access to data from the OS developer. By the way, it is important to say that In the case of iPadOS it is not known if it will maintain compatibility with models in which version 13 already worked since, since last year, its evolution has been on a different path from that of the Cupertino phone.

These will be, if things do not change at the last minute, the terminals compatible with iOS 14: