TechSmartAerezona Developers
HomeTech News5G NewsThese are the Internet connections that pollute the most and consume the...

These are the Internet connections that pollute the most and consume the most light: avoid them

It is rare to arrive at a house and not have an Internet connection. More than anything, because nowadays almost everyone is connected in some way to the network, either by mobile data, fiber or ADSL connection. However, some other connection is more polluting. And not only this, but the light consumption is higher.

Although we think not, access to the network also contaminates, since behind the Internet there is a large number of systems and technologies that make it possible that every day we can have an Internet connection on our mobiles, at home or at work. In addition to that, depending on the connection, the energy consumption you need is higher or lower. For this reason, we are going to see in detail which are the ones that produce the most pollution, as well as knowing which of these connections has the highest energy consumption.

In order to get a clear answer to this question, Telefónica has prepared a report that talks about which is the most polluting Internet connection and the one that requires the most energy cost to function. In this study, we can clearly see how the technology that pollutes the most today is the ADSL.

It is largely due to the use of copper, as is the higher light consumption occurs in this connection due to the different power stations and the wiring that reaches the homes of those people who still have this connection. 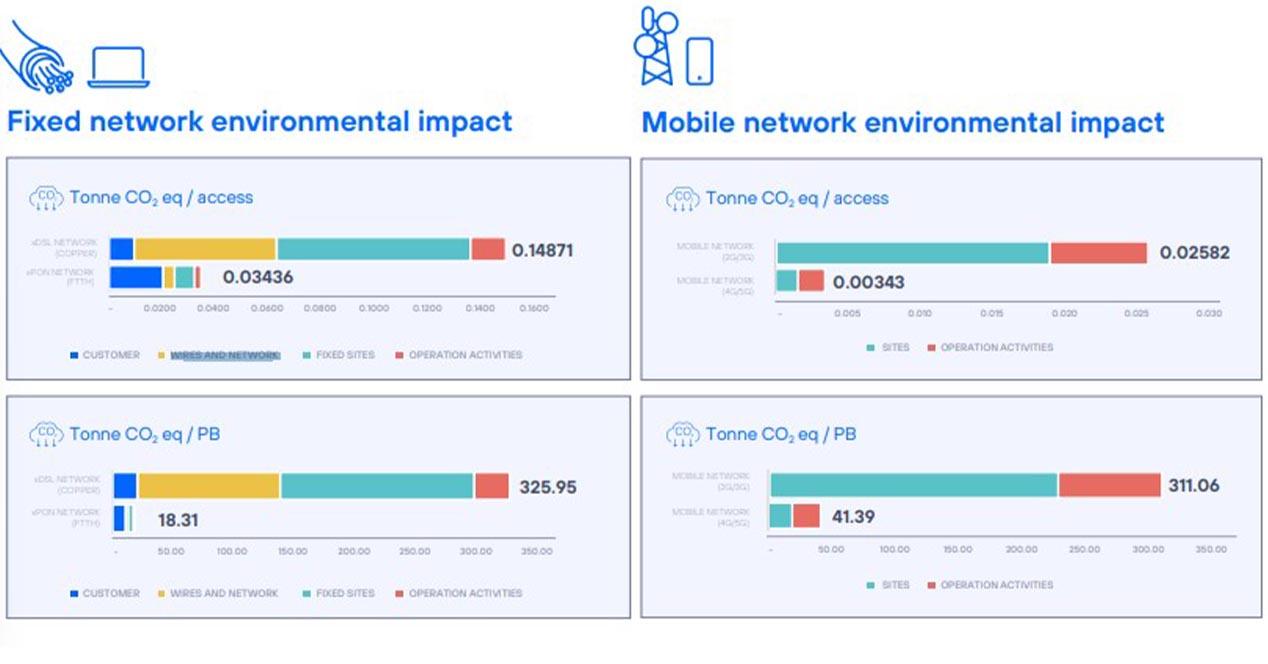 Although, that much of the energy consumption It is higher precisely because of the power stations and the cabling, however, on the part of the users it is much lower than what we can see in the case of fiber optics to the home.

Already below the ADSL, we find the other technologies that Internet connection currently offers us, as is the case of the FTTH or mobile networks (2G, 3G, 4G and 5G). In this case, according to the study by the telecommunications company, we can see how the second technology that pollutes the most today is 2G and 3G mobile networksas we can see in the upper graphs of the Telefónica study.

Later, we find that the third most polluting option is the 4G and 5G networks. And, lastly, positioning itself as the technology that allows us to connect to the Internet more efficientaccording to the company report, is the FTTH.

How did you prepare the report?

In order to find out which of these Internet connections had a greater impact on the environment, have carried out the following test: to find out the impact produced by each technology for each PB (petabyte) transferred through each of these connections. And, from there, comes the result that it is much higher when using the connection via ADSL. For example, fiber optics have an environmental impact 18 times less than copper networks. 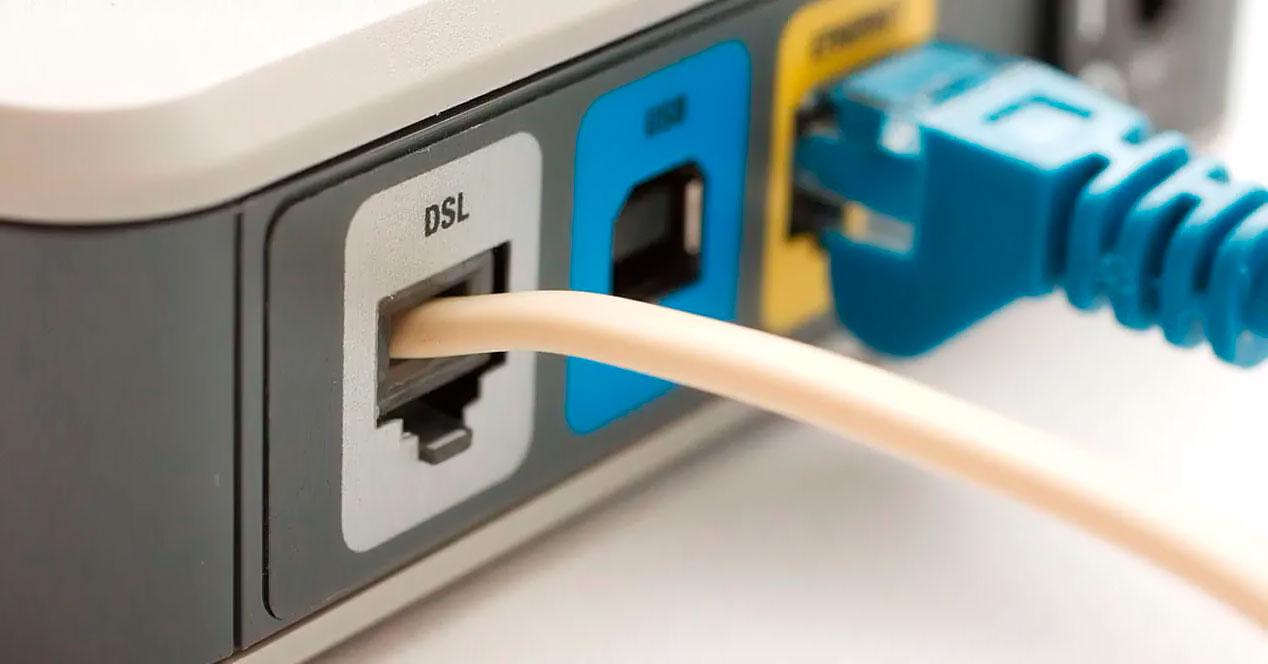 And if we go to mobile networks, it makes it clear that 4G and 5G connections produce a much lower amount of CO₂. Therefore, this result makes it clear that the trend will be permanently turn off 2G and 3G connections, since it will be a positive point when it comes to contaminating less. A process that we have been talking about so much over the years.

The Pestle Cooking App has changed wonders with its update

the app pestle has changed wonderfully. The application of recipes and cookbooks for...
Tech News

The National Communications Entity of Argentina (Enacom) has determined that mobile phone operators must...