There are more and more stock images generated by artificial intelligence. Shutterstock and Getty don’t like it at all

The increasing possibilities offered by imagers such as Craiyon, DALL-E 2, Midjourney and Stable Diffusion have piqued the commercial interest of some people. Something like: “How about we create art with these artificial intelligence (AI) powered programs and we sell it on the web?”.

It was, perhaps, an alternative to make money relatively easily. Despite the controversy such a move could generate, large image banks had not defined clear rules on the sale and upload of images generated by AI, until now, that they are beginning to take action on the matter.

Copyright, the next challenge

Copyright is a subject in constant evolution, although, in general, the laws in charge of protecting them lag behind the challenges presented by new dynamics and technological advances. In 2008, a monkey took a selfie. When it arrived at Wikimedia Commons in 2011, a debate was opened. 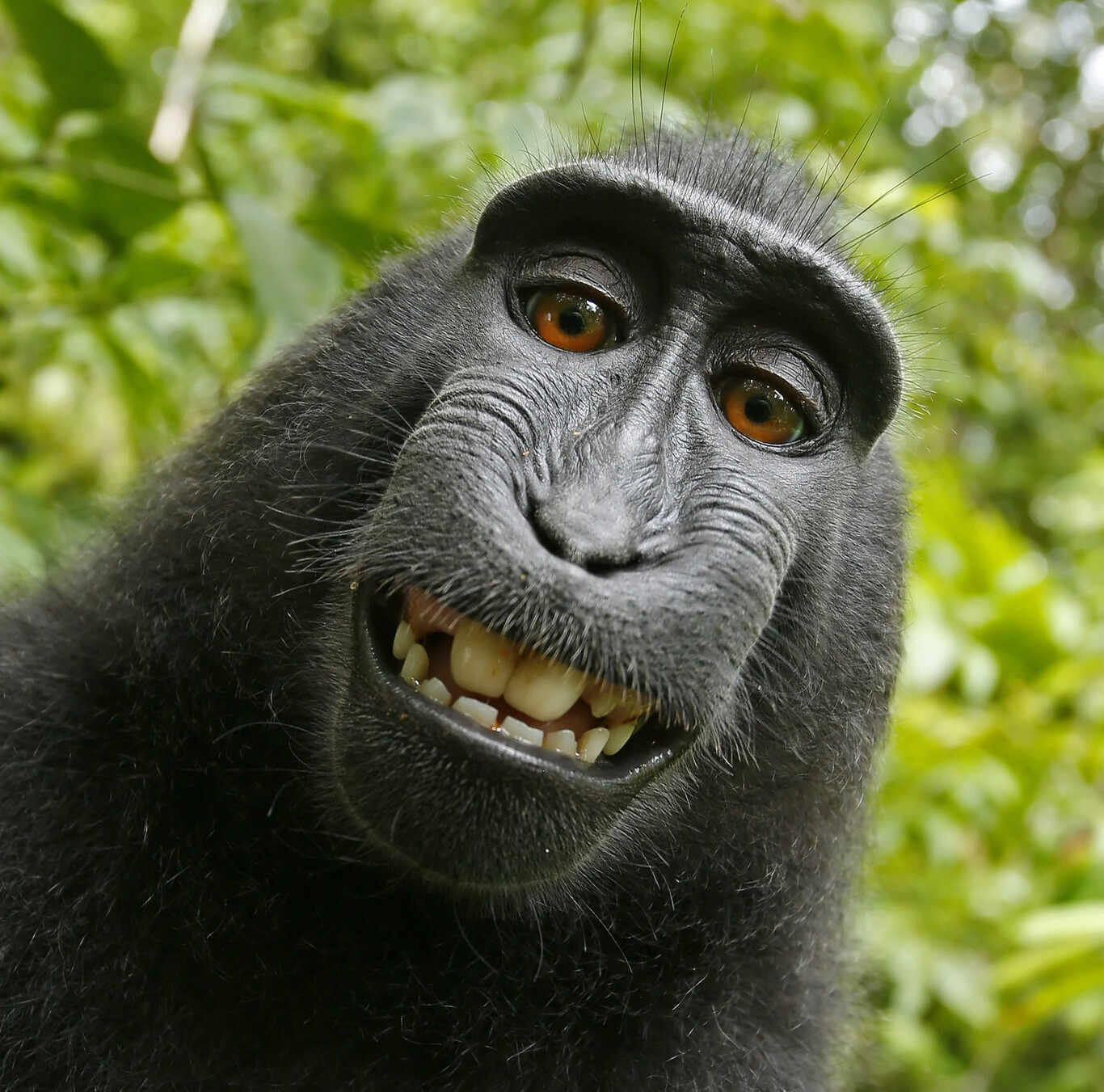 Who owns the copyright to the selfie? Naruto, the lovable crested macaque from Indonesia, or someone else? The development of the story gives for an entire article, but, in short, it was not until 2018 that the American justice determined that the monkey, being an animal, could not own the copyright to the image.

We are experiencing a similar scenario with AI-powered image generators. One question is: who owns the copyright of the creative works created with these programs, which are often made up of elements from artists and professional photographers who have their own copyright?

Certainly, there is currently no consensus. The World Intellectual Property Organization (WIPO), for example, points out that only people can be the authors of creative works, so these AI-based creations are in a kind of limbo. However, everything seems to indicate that the rules will be updated at this time.

This is one of the reasons why image banks are rethinking their position on works generated by artificial intelligence programs. Until a few days ago it was common to find users selling stock illustrations primarily generated by Midjourney on these platforms. 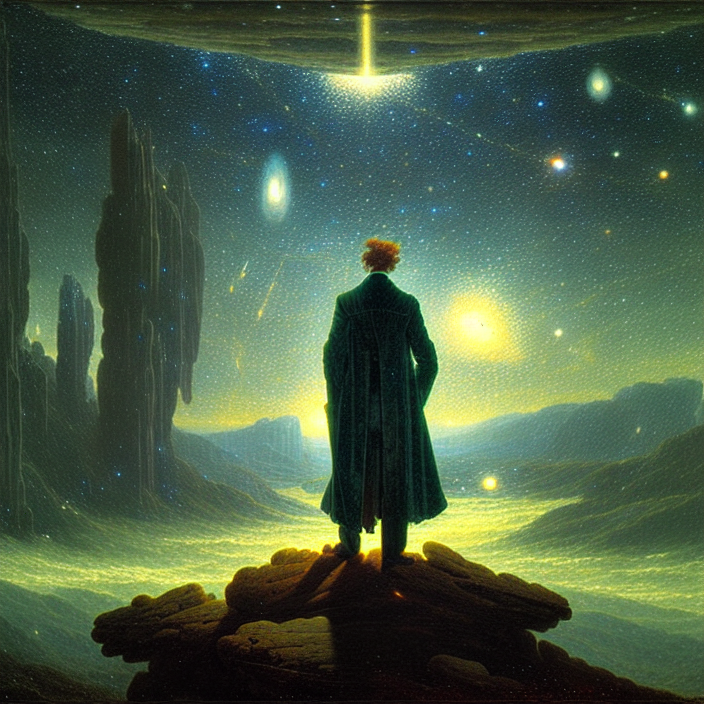 A search for “ai-generated” on Shutterstock returned a good number of results. From “kids with backpacks” to a “nice robot artist” to “an abstract image of autumn.” In all these cases, the users who uploaded the images indicated in the description that they had been created with AI.

Now, according to Vice, Shutterstock reportedly started removing AI-generated images, although their terms of service do not currently explicitly prohibit them. More drastic has been the movement of Getty Images, Newgrounds, PurplePort and FurAffinity, which have recently decided to ban them.

Speaking to The Verge, Getty Images CEO Craig Peters said that “there are real concerns regarding the copyright of the results of these models and unaddressed rights issues regarding the images, the metadata of the images and the people contained in the images.

Consequently, the American image bank has started working with C2PA (the Coalition for Content Provenance and Authenticity) to create filters and avoid this type of content. In addition, users will be supported to identify and report jobs that do not comply with the new terms of the platform.

This is just one of the discussions surrounding imagers. There are those who argue that these can reproduce harmful stereotypes and those who claim that they are an open door to create more accurate deepfakes. It remains to be seen how this matter will evolve over time.

Images | Cover made with Stable Diffusion

Samsung Internet Browser updates to version 19, here are the news

Samsung Internet Browser recently came up updated to version 19, the one that a...
Android

Realme 10 Pro Plus confirmed by China Telecom, AMOLED and 5G