The YouTube ‘app’ will integrate Google searches into Android 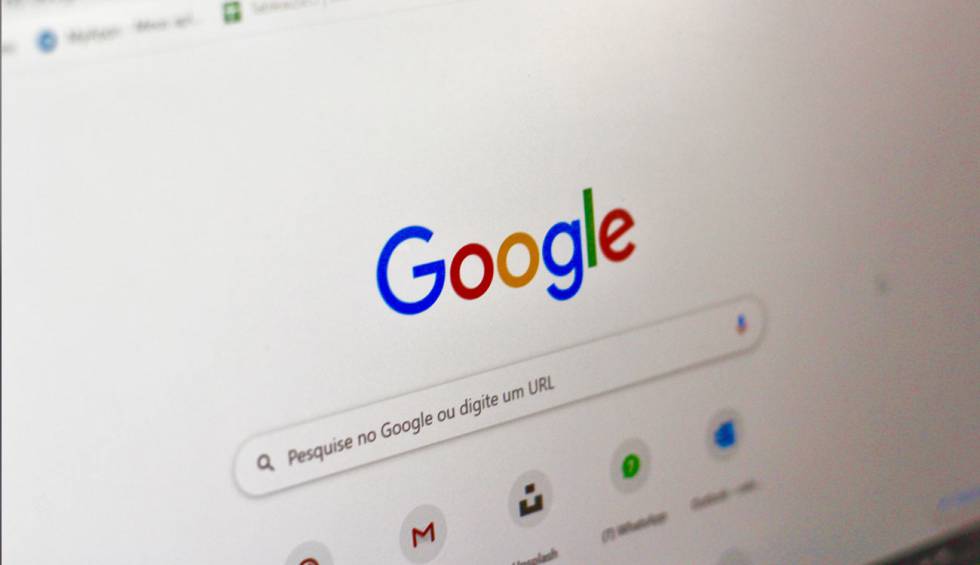 Surely on many occasions, you have wondered Why this hobby of those from Mountain View for sneaking their search engine wherever they can, going to the extreme of having some apps that seem clonic and that do practically the same thing. That is, why launch Chrome on mobile devices and at the same time another from Google in which we can search the web and navigate?

That question has an easy answer and that is that the engine of the entire income system of the company is in your search engine, which is thanks to the generation of billions (billions according to the way Americans count) of advertising and other concepts that fill the coffers of Californians to overflow. So it is always a temptation to take him to any of his services to do “like” it makes sense to have him there.

So carefully considering where the Google search engine could land to take advantage of the pull of the hundreds of millions of users who use some of its services on a daily basis, the name of YouTube appears instantly. The world’s leading video playback platform and endless source of income (also) for advertising.

The thing is that some Reddit users have reported that they have seen how results from the web appear on their Android apps on YouTube within the searches they make of videos. Something like I want to see images of the new Tesla, and below all, a link appears with a result that will take us to the web browser. For that to scratch a few centimillos of publicity so that the counter continues increasing.

In the capture that you have just above you can see just that phenomenon that is appearing in some YouTube releases on Android. This, precisely, was captured on a Pixel 2XL with Android 10, which is not yet known if it will be a novelty that will reach a limited number of users for the moment, or if it will be an update with plans to become general in the coming days.

The case is that if you see this type of results soon in the app of your phone, remember that they are not videos to view within the platform but links to pure and hard web pages, the same that we could get in Chrome or the application that we used to tell you about from Google. All, after all, legs of the same network of services linked by a single-engine.