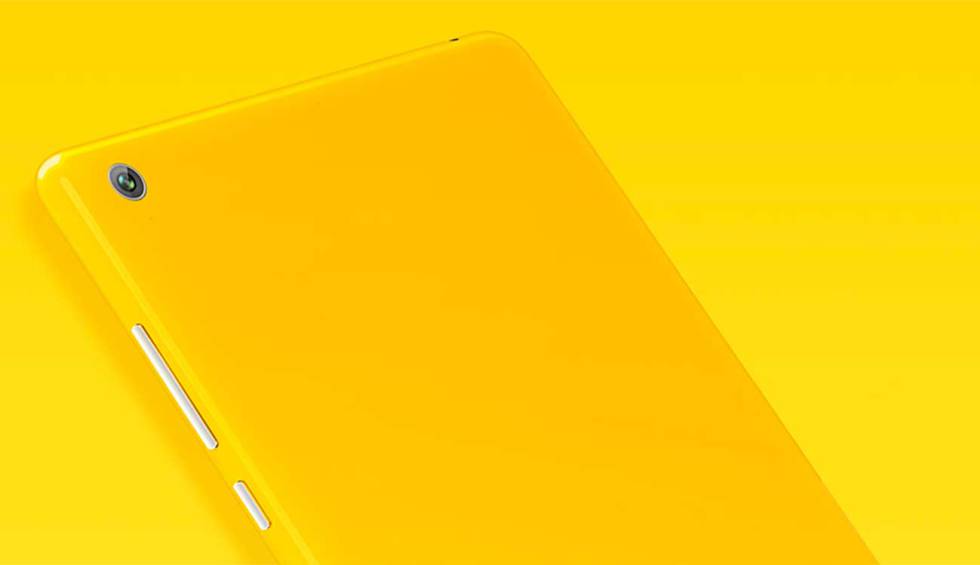 For months we have been talking about the return in style of Xiaomi to the tablet market, which was undoubtedly one of the most important manufacturers a few years ago. But this time, in the heat of the best tablet sales data, Xiaomi is developing a new range of tablets that promises to offer us the best possible features at a reasonable price, as usual. In this case, some characteristic of these new tablets is confirmed, specifically the Xiaomi Mi Pad 5, which has passed through the certification of the Chinese Ministry of Industry, and where it has confirmed that it will have the Snapdragon 870 processor, thus becoming one of the most powerful tablets on the current market, in addition to having 5G connectivity.

Some information that confirms that this tablet will have top-notch features. Not only for its powerful processor, but also for its screen, which will have a size of 11 inches, LCD technology, 2K resolution and above all a refreshment rate of 120Hz, which is why we are talking about one of the best displays on a tablet on the market today. In addition, it will be compatible with smart pens, with 4096 intensity levels, to be able to draw with the best possible precision on its surface, almost as if we were doing it on a sheet of paper.

The first images of the keyboard cover for Xiaomi Mi Pad 5 confirm the design of the tablet https://t.co/2BHSlkALZD pic.twitter.com/wJVQmQXyFH

In recent days, new images have appeared, showing us this Xiaomi tablet with some of its accessories, among which are this smart pencil. A tablet that at the design level will inherit the look of the camera from the Xiaomi Mi 11. A tablet that will not arrive alone, because in fact we will also find a Pro model, which will allow us to enjoy even more power in this model. In fact, it is expected that it will offer us the powerful Snapdragon 888 processor, the fastest that we will see in Android mobiles during this 2021. Therefore, we are talking about tablets that will be one of the most powerful in their segment, and that are presumed to arrive with a much tighter price than usual for a tablet of this type.

The Xiaomi Mi Pad 5 is considered to be the closest rival to the Huawei MatePad 11 and the iPad Pro. And it’s on the road. https://t.co/hPZ9kPaAXv

About its release we hope it arrives during this summer, before the month of September, there has been much speculation that it will be during the month of August when they are officially presented, in fact, they could arrive with MIUI 13 in its version for tablets, a layer that opens precisely in the month of August along with the new high-end mobiles brand range. A Xiaomi “mega event” would not be ruled out to present everything at once.

Dublin traffic LIVE: Luas suspended on number of stops with over 100 jams across...

iPhone SE, expected to arrive between mid-April and early May | Rumor