TECHSMART
Home Mobile Android The Xiaomi Mi 9 receives its most important update: it already has...

The Xiaomi Mi 11 has been on the market for a while, but it is still one of the best Xiaomi phones. A high-end with a lot of power, capable of moving the latest versions of MIUI and Android. Precisely this terminal is receiving Android 11 based on MIUI 12.5 in Europe, the latest updates from the Asian house.

We are going to tell you how much the update weighs, how you can download it and what is the news it includes, since it is one of the most important versions and the last that this model will receive.

The Xiaomi Mi 9 is already up to date in updates 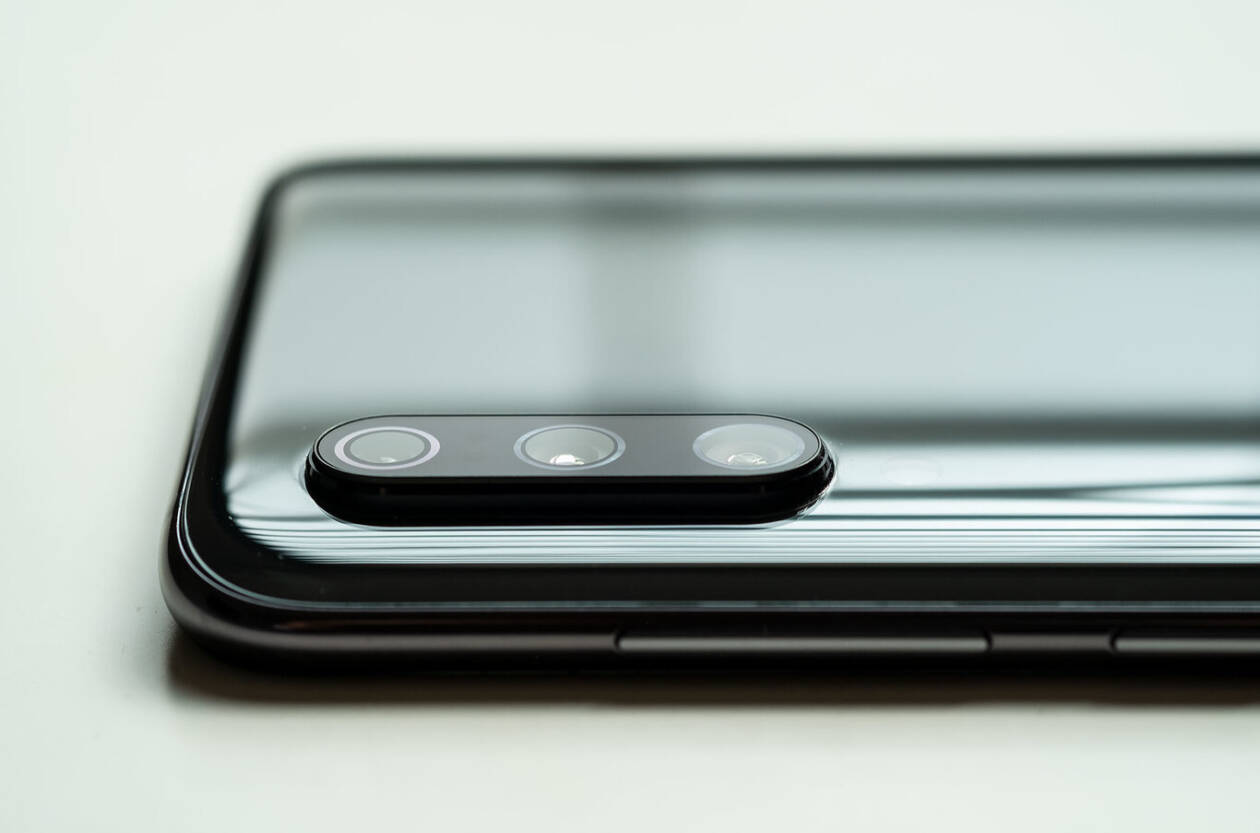 The Xiaomi Mi 9 was the high-end of the Asian brand in 2019, a device with the Snapdragon 855 and that was released with Android 9. It has at least two years of operating system updates, and now Xiaomi is complying by updating it to Android 11.

The new update weighs almost 2.5 GB and comes with important new features in terms of performance, optimization and system operation

The new update is based on MIUI 12.5, the latest version of Xiaomi’s customization layer. As we read in GSMarena, the update has a weight of 2.4 GHz, since it is one of the largest that the Mi 9 has ever received. The European version receives the MIUI V12.5.1.0 numbering, which is reaching the global versions of the Mi 10.

With MIUI 12.5 and Android 11 the dedicated memory for the gesture system arrives, something that makes them go much faster. There are also improvements at the interface level, performance, system applications and general reduction of bloatware, among others.