Android Go seemed like a good solution for low-cost smartphones, but technological progress could slow down the project in Europe. 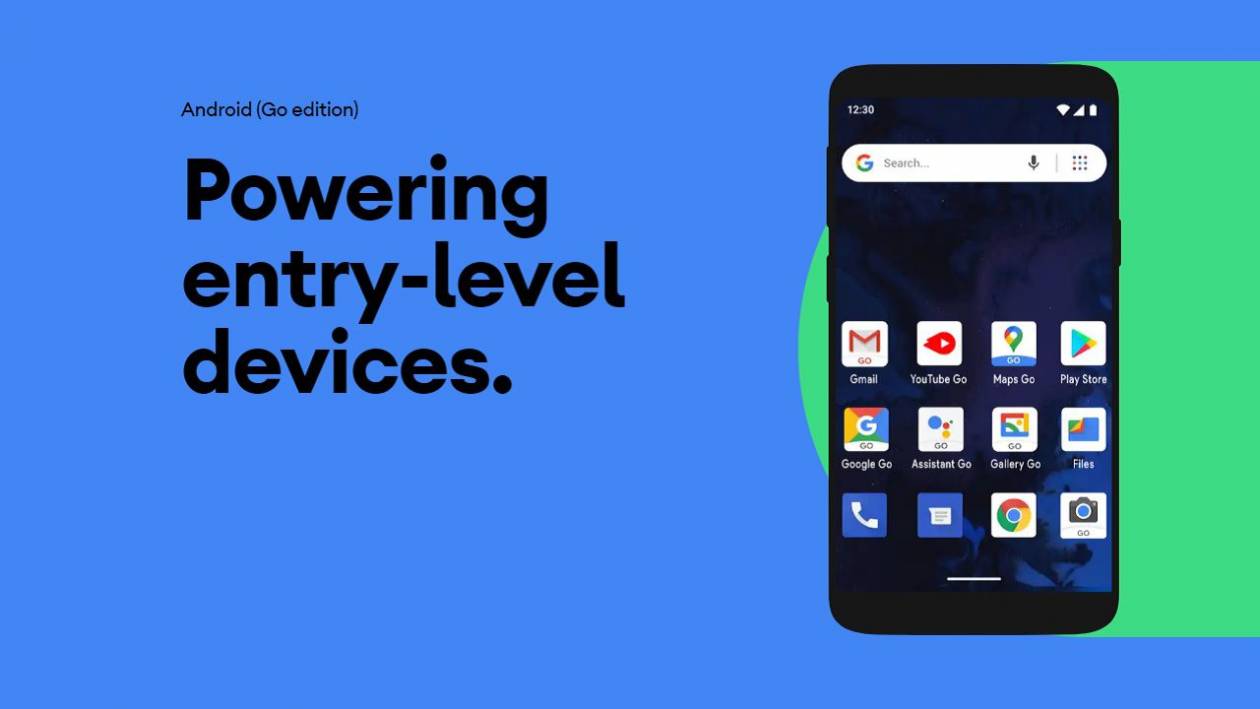 The smartphone market is moving so quickly that some projects can suddenly become not as useful as you thought. This is the case with Android Go, a “Lite” version of the operating system of Google that removes everything that is superfluous (such as animations) and takes advantage of optimized variants of the most popular applications (such as Maps). Originally launched in December 2017, the project in that year was also interesting for Europe: many low-end devices, we can say below 150 euros, struggled to run the classic OS discreetly and even the average user could meet limits during daily use. For the uninitiated, Android Go (not to be confused with the Android One project, which promises years of support) is designed for smartphones with 2GB of RAM or less, or super low-cost devices. However, a “small problem” could slow down the project in our part: it is called technological progress. 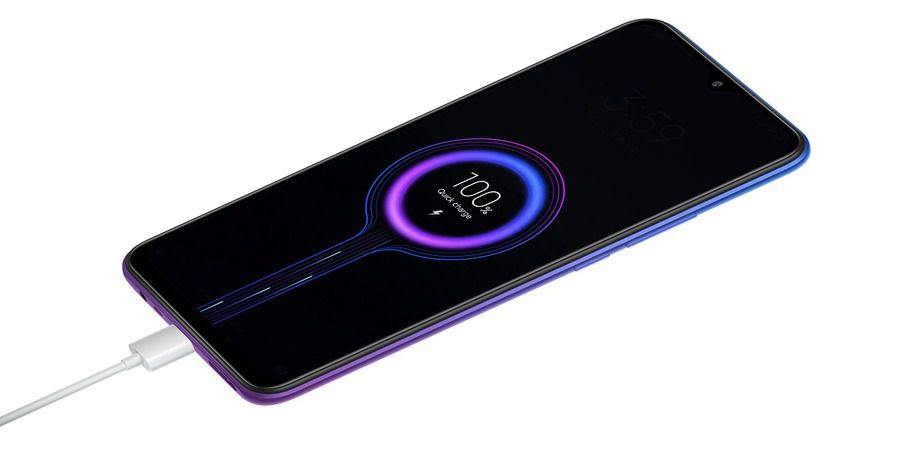 If you often follow our rankings for the best smartphones under 200 euros, probably in the last few years you will have noticed that the solutions in the low end of the market have become increasingly intriguing. To give you concrete examples, the newly announced Redmi 9, in its 3 / 32GB variant with MIUI 11 based on Android 10, has a starting price of 149.90 euros in Italy. In short, at a cost for all budgets, you can take home a device with the same version of the operating system found on more expensive devices. If you want to aim a little higher in terms of user experience, you can also choose the 4 / 64GB model, sold for 169.90 euros. This is only the tip of the iceberg: the previous model Redmi 8, which is currently being updated to MIUI 11 with Android 10 in China, online is now at prices around 100 euros (3 / 32GB). Not to mention Redmi Note 8 / Redmi Note 8T, which you can take home for around 150 euros. By the way, they are all smartphones that will be updated to MIUI 12.

In short, after these examples, it should be clear to everyone that in 2020 even in the low end you can find valid devices with complete software customizations, able to carry out daily activities discreetly, at least for the needs of the average user, and without compromising on Android Go (no animations, “Lite” versions of the apps and so on). To give you some concrete examples of recent Android Go smartphones, Wiko Y61 costs 89.99 euros in Italy (1 / 16GB), practically about 10/20 euros less than the current price of Redmi 8 (depends on the stores). Other models that mount this variant of the operating system in Europe are Nokia 1.3 (2020, 1 / 16GB, 109 euros) and Samsung Galaxy J2 Core (2018, 1 / 8GB, is located around 100 euros). Then there were several other attempts, among which perhaps the most interesting is Redmi Go. Released in 2019, the smartphone is located at 89.90 euros on the official website (1 / 16GB). The criticism has highlighted all the obvious limitations, but it is probably the most interesting of the package (although buying it today does not make much sense, in our view). Recall that Android Go does not promise further updates, but is designed only to optimize the software, as you can read on the official Google website. 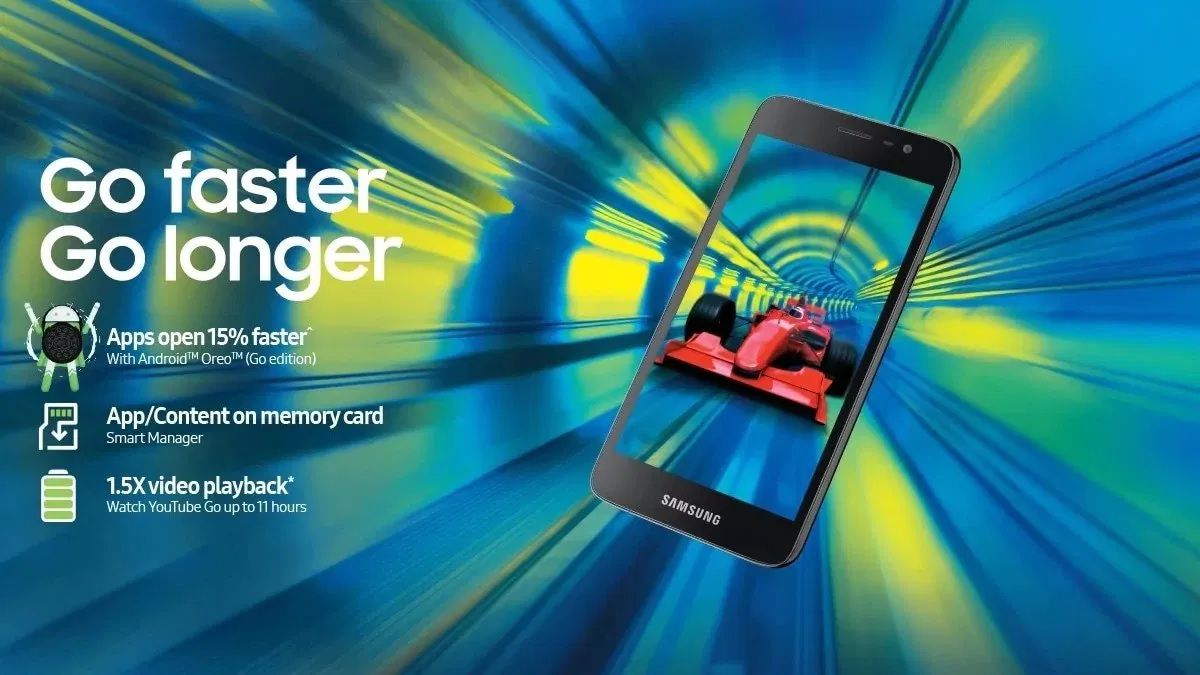 It, therefore, does not seem to be a coincidence that, after the interest generated by the Mobile World Congress 2018, we are increasingly talking about this version of Android. Furthermore, years after the announcement, relatively few manufacturers have decided to launch smartphones of this type in Europe (Google data describes 1600 models with Android Go globally, but not many have made us talk about ourselves). So can we talk about a flop? Actually not entirely, since a possible interesting context in which Android Go devices can do well are emerging markets, where even what might be a small price difference for us can make a difference. Google, therefore, continues undaunted on its way and in the early months of 2020 announced Camera Go, the Camera application designed for these devices. 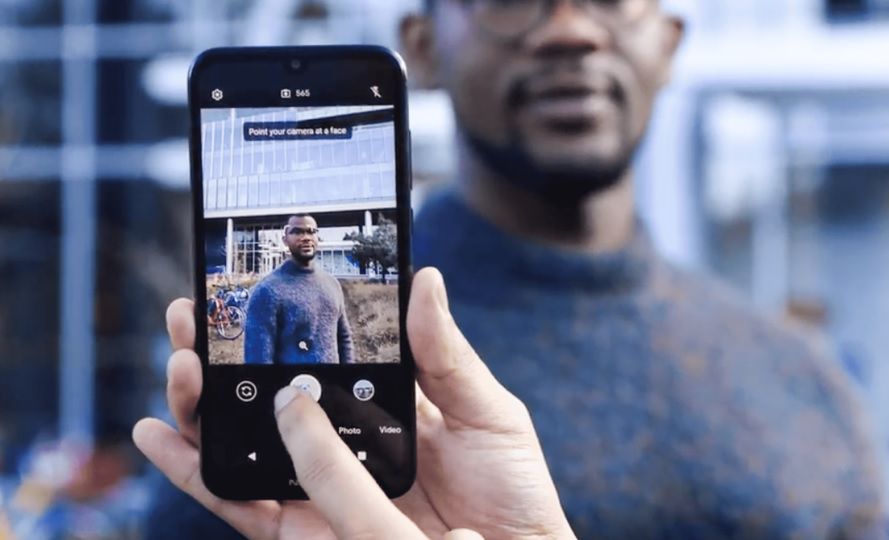 For the occasion, BigG has released interesting data: Android Go Edition has reached over 100 million devices all over the world. Just to understand each other, we are close to the numbers recorded by Windows Phone from 2011 to 2016 (110 million, obviously all the necessary differences must be taken into consideration). In May 2019, Android smartphones active worldwide were 2.5 billion, but it must be said that the numbers of Android Go are not so bad in their context anyway. In any case, many think that the project will struggle to make a real breakthrough in the most developed countries. In fact, as also stated by XDA Developers, devices such as Redmi 7A are able to easily exceed all Android Go smartphones sold at the same price in terms of performance. Ultimately, it’s probably still too early to talk about the flop, but “unsustainable lightness” for us Europeans seems to fit.