The Spanish jewel in telecommunications that has pulverized more than 20,000 million 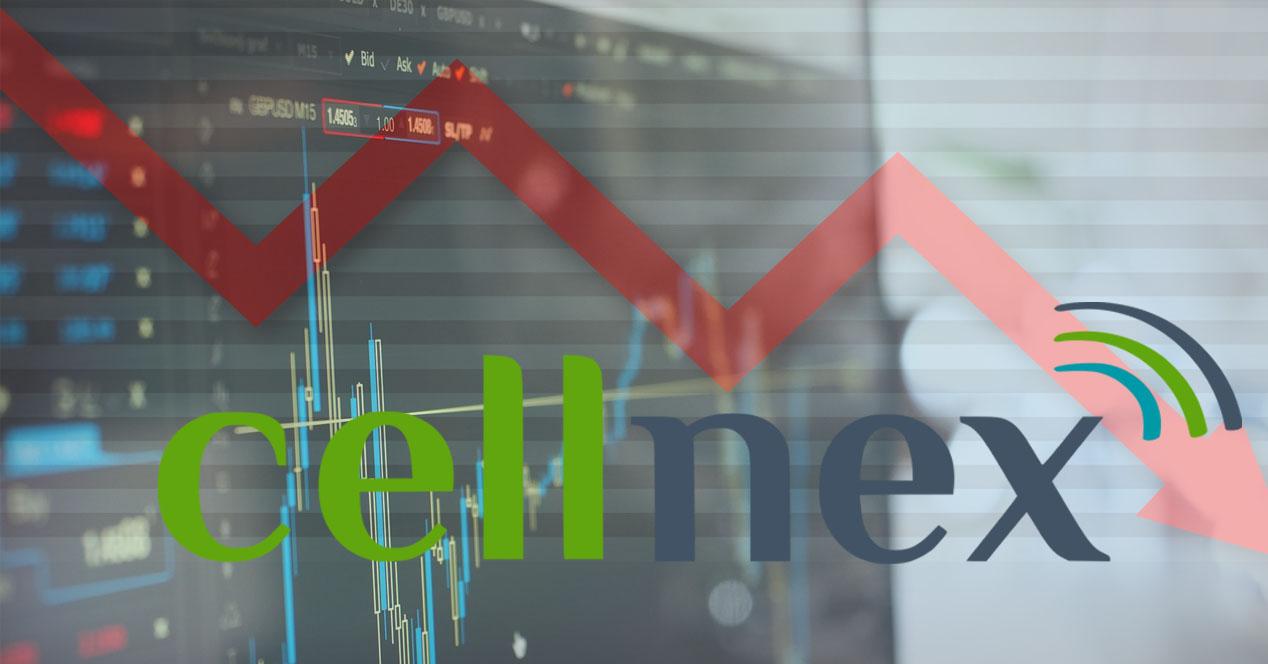 A little over a year ago, the IBEX jewel dedicated to telecommunications towers exceeded 60 euros per share and capitalized more than 40 billion. Thirteen months later, the company is dissolving like a sugar cube pressured by the increase in interest rates and the absence of new ways to grow in the perimeter that they manage today.

In August 2021 Cellnex became the fourth most important company on the IBEX, distancing itself from Telefónica, the telecommunications company par excellence in Spain, which saw its rival move away in capitalization thanks to its business based on renting towers to other operators. A year in the business world can be an eternity and change the scenario completely, as we will see below.

A year ago inflation began to skyrocket worldwide, central banks began to raise interest rates and also some of the operations that the company led by Tobías Martínez Gimeno had on the table went to waste. All this perfect storm has swept away more than 20,000 million euros of market capitalization and everything indicates that the bleeding will continue.

In the opinion of BagZone, a financial education and social trading company, “we are talking about a listed company that has grown based on checkbooks, buying infrastructure from other companies, borrowing, and that continues to make losses in the net income statement. It is true that cash generation is increasing, but in the current context, institutional investors are looking for other types of assets. If a year ago, the funds were looking for companies like Cellnex with little risk that saw in the future the possibility of generating a fixed income for their infrastructures, right now the bonds offer greater security and profitability.

Cellnex does not earn money and has a debt of 14.3 billion of which 86% are at a fixed rate, good news considering that interest rates will continue to rise as long as inflation is not contained. The company has 104,000 towers in twelve countries, but growth plans are not at all clear because there are not as many opportunities as years ago.

Last summer, the company suffered a serious setback and it is that it tried to acquire the towers of the subsidiary of Deutsche Telekom GD Towers and the operation was aborted. The company that had the liquidity to undertake the operation is not being able to find new growth paths and is therefore studying other alternatives such as networks adjacent to the towers. We are talking about the fiber that reaches these locations or even other more specific networks to connect infrastructures that need great connectivity.

The uncertainty at the macroeconomic level translates into a severe setback in the stock market and the doubts that there are about its growth plans that are not entirely clear. In addition, if we review their results, the adjusted EBITDA is getting better and better, but in EBIT and in the net result they are getting worse and worse and that is something that does not go unnoticed by investors who are precisely exiting equities in search of more secure in the medium term. 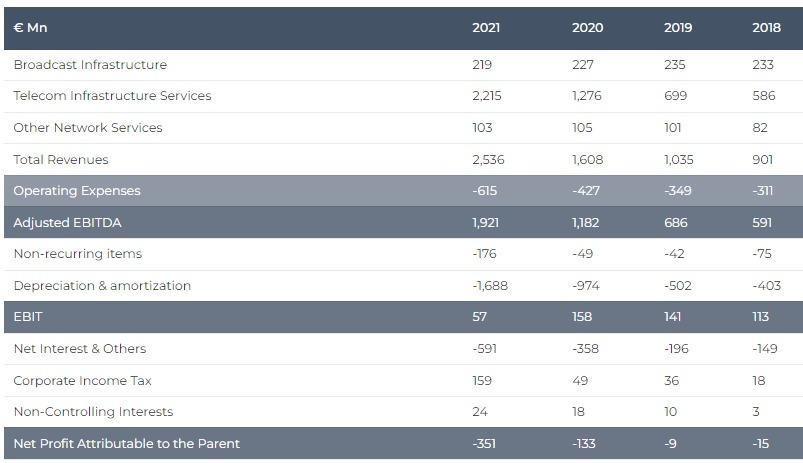 The next few months will be key for the company that could go looking for new lows on the stock market around 25 euros. This would mean losing the battle with Telefónica again, which at this moment capitalizes only 200 million euros less than Cellnex due to the latest news that has appeared in Europe and that indicates that mergers between operators could have more obstacles than expected.

At the beginning of the year, the well-known company Epic Games revealed that an...
Tech News

Apple continues to work with its Mixed Reality projects, although it is taking a...