TechSmartAerezona Developers
HomeTech NewsMobileThe Samsung Galaxy S23 will use a Qualcomm processor in Europe, and...

The Samsung Galaxy S23 will use a Qualcomm processor in Europe, and this is good 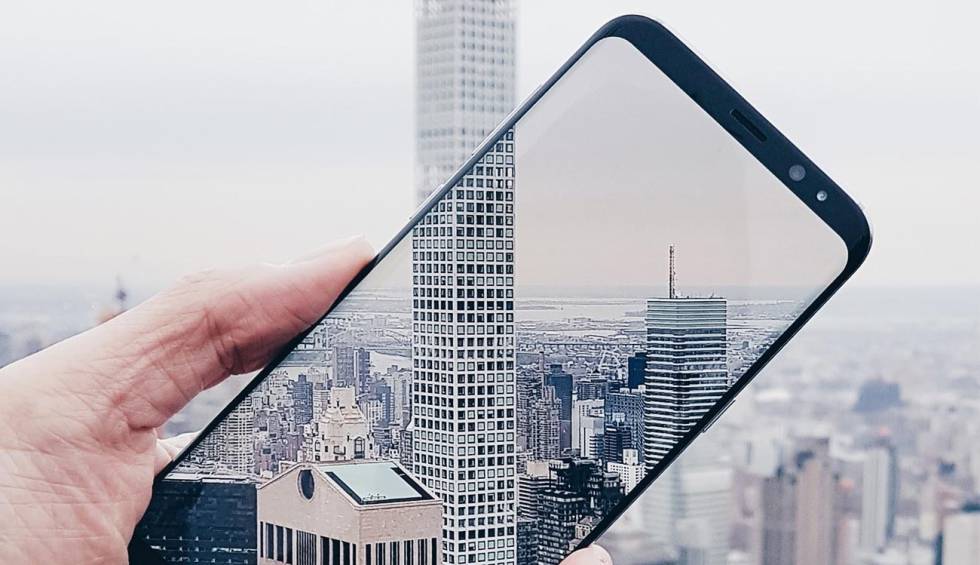 For years there has been speculation about the possibility that, finally, samsung renounce the use of its Exynos processors in the high-end terminals it launches in Europe. This, to date, has not happened, but it seems that the next Galaxy S23 will be the chosen moment for it. And this should make lovers of the Korean firm quite happy.

There are already quite a few generations in which the Asian giant has been using the Exynos SoCs in its high-end models in countries such as Spain or France. And this was not what would happen in, for example, the US. The brand image in the North American country was one of the reasons for this, but in the case of Europe it all boiled down to more bearable costs when using a chip own production. But there were not a few who did not like this decision.

Also, the performance of the Snapdragons against the Exynos has generally always been higher (especially in the graphic section). And, even, they have also offered a much better energy work due to a more optimized consumption -which also resulted in superior temperature control-. Therefore, the fact that this processor change occurs is good news, there is no doubt.

The news comes from a performance test

To date, no graphic information had been shown regarding data that would support that the change of processor would be a reality. But this has changed. The reason is that in the Geekbench database -one of the most used performance tests on Android- there is an entry in which you can see that the future Samsung Galaxy S23 (SM-S9118B, which is the one intended for Europe), will use a Qualcomm component. White and bottled.

Breaking！The best moment for European users has arrived. The European version of the Samsung Galaxy S23 series is confirmed to use the Snapdragon 8 Gen2, and it is a high-frequency version exclusive to Samsung. Please enjoy it. pic.twitter.com/w6DqCdH30b

In addition, the model of the SoC is also quite clear: it will be the Snapdragon 8 Gen 2 that has just been made official and that other manufacturers have already confirmed that they will be part of their high-end models, such as OPPO or OnePlus itself (and, if in any doubt, the Xiaomi 13 will do the same). Therefore, we are talking about the best Qualcomm component and, consequently, I am sure that the capacity that Samsung’s phone will have will be excellent with all kinds of jobs, including those that display three-dimensional images.

Is it the end of the Exynos?

Not at all, it will just happen that the best of these processors is included in the models that will be sold in Asia and, perhaps, in other emerging countries. Therefore, Not at all It is the end of this range of chips that already has a long history in the market and, an example of what we are saying, is that two mid-range models have just been presented by Samsung. As a result, it’s simply a Europe-only change, and it’s certainly good news.

Among the wide variety of brands and models of smart TVs on the market...
Microsoft

Correios announced an improvement in the tracking system for orders placed through Sedex. ...